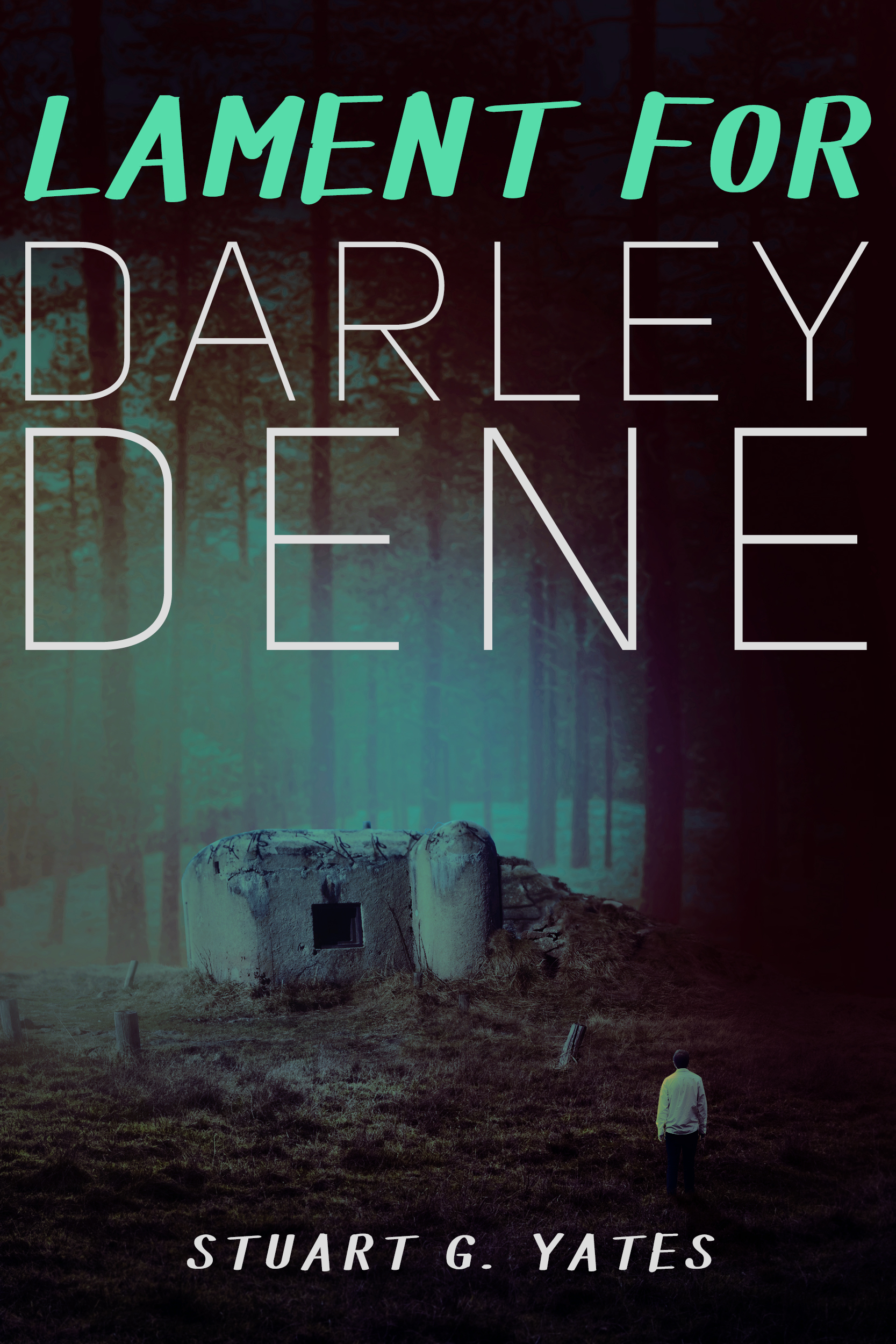 Based on true events.

In the 1941 Blitz, soldiers died in the same area he now plays in. As the dreadful events of the past slowly unfold, young Ben finds himself embroiled in a bewildering series of strange, inexplicable incidents, as old secrets and long-hidden truths slowly reveal themselves.

This is a story of self-discovery and of overcoming fear, for what is buried beneath the ground in the forgotten bomb shelter is truly chilling. Ben is about to discover his family's secrets, and will have to help put to rest the horror of what happened in Darley Dene.


The moment Uncle Ben opened the door and let Henry in, he could see straight away how vulnerable his nephew was feeling. With head hanging down, the young boy shuffled along the hallway, a small, hunted animal surrendering to its fate. Mum and Dad hadn’t told him why they had to go away, that much was obvious. And so typical. Too busy with their own lives to worry about their son. Ben caught sight of a concerned face pressed against the car passenger window at the kerbside and, as the vehicle sped off, he raised his hand limply. He was here, to save them from too much worry, to ease Henry’s pain…and that was fairly typical too.

Ben helped Henry with his coat. No words broke the depressed atmosphere settling between them and Henry sat and watched the television whilst Ben prepared dinner. They’d asked him to do that too. A terse phone call, a splutter of garbled words. Ben grunted, accepting their pleas for help. There was no one else. Could he look after Henry, just for a few hours … please?

Later on, after the main course, Henry moved his spoon around the bowl without actually eating any of the dessert Uncle Ben placed in front of him. He appeared deep in thought. Uncle Ben, noticing his mood, sighed and looked meaningfully at his nephew. “Sorry I don’t seem too talkative. I’m not really used to this,” he said.

Henry put down his spoon quietly and looked at his Uncle, the slight expression of pain still on his face. “It’s not that.” He sat back in his chair. “What’s happening, Uncle Ben? Why did Mum and Dad drop me off here, without a word? Has someone died?”

Uncle Ben blinked, coughed, shifted position in his chair. “How old are you again?”

“Twelve. What’s that got to do with anything?” “Perceptive. For a twelve year old.”