Two rules: Don't get bitten. And don't fall in love. 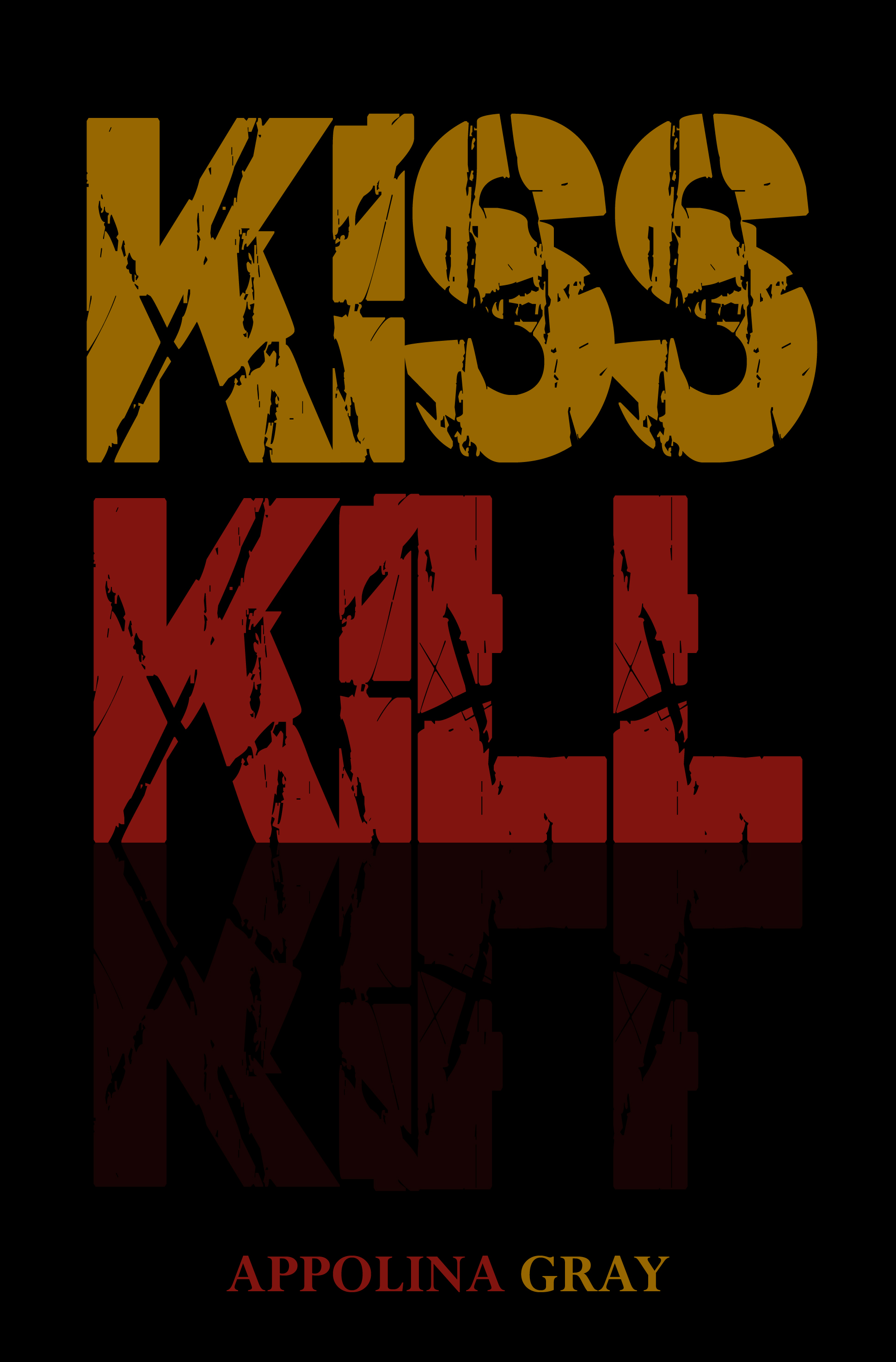 He calls her Honey. She calls him Buddy. Together they try to survive in a world overrun with the undead. By day they kick zombie ass. By night they seek an escape from the terrifying world in each other's arms.

Honey knows she can't afford to start caring for the sexy American. Sex is sex, but love is dangerous. Love can make you do stupid things, and stupid things are a no-no in this new dark age.

As long as they live by two rules, they'll be okay.


Due to a lack of marketing on my part, the book isn't doing wildly well but it is making sales across all ebook retailers. It has just been released in paperback, too.

I glanced across to where Buddy was extracting a rusty pair of garden shears from the head of a DF, before pirouetting, quite gracefully I thought, and ramming it in the throat of another one. The action made this second DF stumble, and gave Buddy enough time to curl his hand into a fist and punch through the rotting forehead. Buddy, eyes still on the creature now slumping to the ground, growled. "Watch it, Honey. I don't want to be fucking a corpse tonight.'

'All you fucked was corpses before you met me,' I replied, adjusting my grip on axe and moving towards the shuffling, bloated thing approaching. It was so messed up and ravaged I couldn't tell the sex of it or if it was wearing any clothes. One thing I did know, thought, was it had recently feasted on some poor bastard. The blood and matter shrouding it was fresher on its mouth and hands. I swung that axe with as much force and glee that I could muster, and watched, unimpressed, as the head simply slipped from the body and dropped to the ground silently. No matter how many of them I'd killed, their heads never flew through the air after decapitation. Another thing the movies got wrong.

'I think we're done.' Buddy carried the shears over his shoulder and crossed over to me. He snaked an arm, slick with blood, around my waist. He leant into me a little and whispered, 'Let's go home and get cleaned up. Watching you swing that axe has given me a hard-on.'