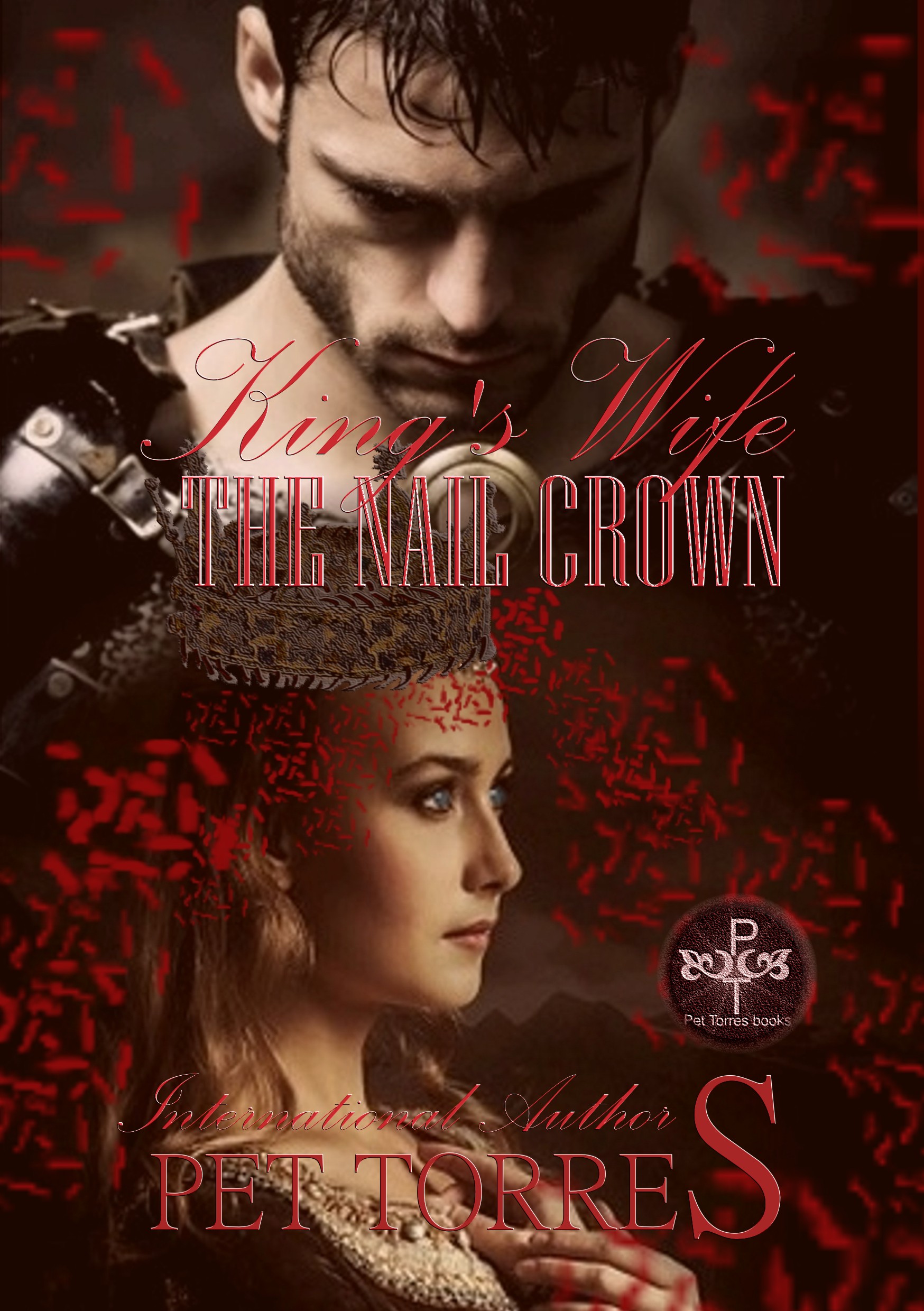 King Armany IV aspires to remarry. However, this will be his fourth marriage. He is an aggressive man and disliked by his deceased wives, as they felt on their skin the harsh blows coming from the hands of the Emperor.

Nevertheless, none of them had in life, any chance to repair this sovereign’s failure.

But now he will marry the young Roxsanne Oliver, the daughter of a duke.

Roxsanne will have to gain knowledge of living with this situation. She will be the King’s wife and as recompense, she will receive a nail crown.

She just wanted to live free from her Majesty

DANCE IN THE WHITE PALACE

Interested in accomplishing his fourth marriage, the emperor, Armany IV, decided to offer a noble ball at his property in the town. The white palace was full of dukes, duchesses, marquises, princes, princesses and people of the nobility who had no title but they had much money.

King Armany IV was anxious to see all the single ladies in his luxurious ballroom.  His orders could never be denied.  After all, he was an emperor.  So his  petitions always had a great effect on the people.

No one could contradict them, nor would be digging his own sepulture without a spade.

Soon, the trumpets blew and the King started to walk by the huge red carpet.  Behind him was his emissary, Mr. Louis.  Despite his forties, The King was a handsome man, had long hair down to shoulder height and had dark brown eyes as well as his hair color.

He wore a red cape embroidered with gold thread and black boots with long pipes.  On his chest was the coat of his royal family.  Next to his waist was a sword.  The king was armed at all times.  After all, his province was about to go to war.

Since then, he could not permit himself the luxury of staying unprotected even in his own castle.

During his long journey to his throne, The King was admired by many people there.