He rules a retail empire. He's worth a fortune. He always gets what he wants - until he meets her. 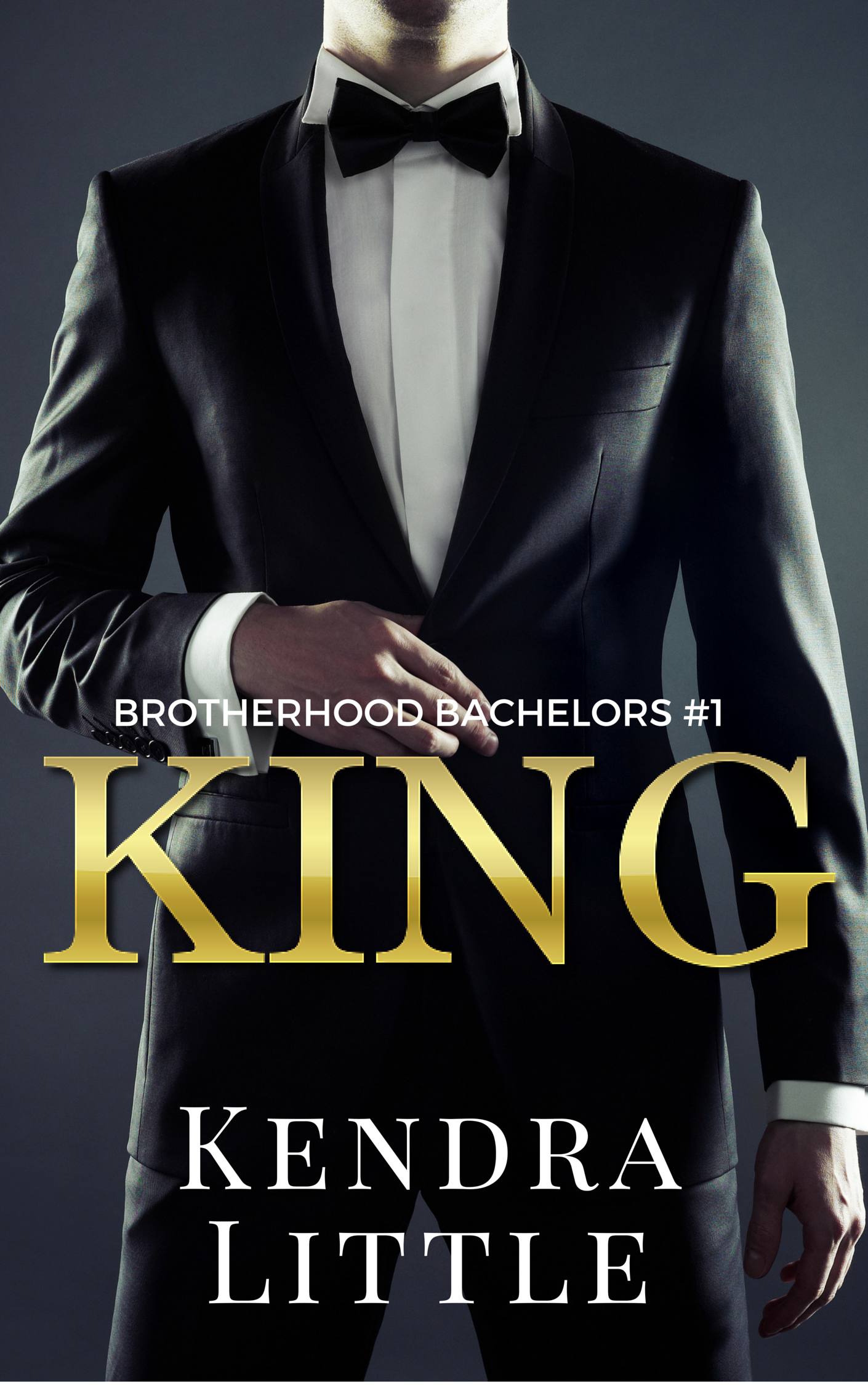 Stephanie Prescott has been living above the bookstore she inherited from her grandfather ever since walking away from an abusive relationship with a controlling man. The bookstore has always been her haven, now more than ever. The last thing she wants to do is sell it and move out.

But Matt King wants the store, and the man known as King to his friends always gets what he wants. This time it's more than business. It's personal. Very personal. Something happened in Stephanie's building years ago. Something that makes King want to destroy it so he can destroy the memories. Something so shocking that he can't bring himself to tell her, even after he begins to fall in love with her.

And now King must make a choice - demolish the building and lose Stephanie. Or hold onto the woman he loves and live with the painful memories forever.


It was obvious the man pacing back and forth outside my door was desperate. It was also obvious, at least to me, that he was the realtor who'd been pestering me for weeks to sell the store to his client. For one thing, he wore a suit on a hot summer afternoon, complete with jacket and tie. For another, he didn't remove jacket and tie, despite sweat making his high forehead shine and his neck blotchy. Considering I'd ignored all his letters and phone messages, I should have expected this meeting.

Maybe I should just slink back to my car and wait for him to leave. Too late, he turned and saw me.

"Miss Prescott?" He pulled out a folded handkerchief and patted his damp brow. "My name is Peter Fiorenti, from Fiorenti and Clowes."

I wondered if he heard my groan because his toothy smile slipped a little. Or perhaps it was just too hard to keep up the fakery in this heat.

"You are Miss Prescott, aren't you? Miss Stephanie Prescott? I recognize you from your picture." He thrust out his hand and renewed his smile with even more force.

"Yeah, it's something we do at Fiorenti and Clowes. It's just business."

"Huh?" I must have sounded stupid, but I felt stupid right then. I didn't get what he was saying.

He lowered his hand and wiped the palm on his trousers. "It makes it easier to do business with people if we know what they look like. You know how it is."

I had no goddamn idea. Then again, I was a librarian, not a businesswoman. I suddenly wished I'd taken at least one business class in college in between literature and history. Maybe it would have been helpful in fending off smarmy realtors.