Kidnapped By 2 Men by Summer Cooper 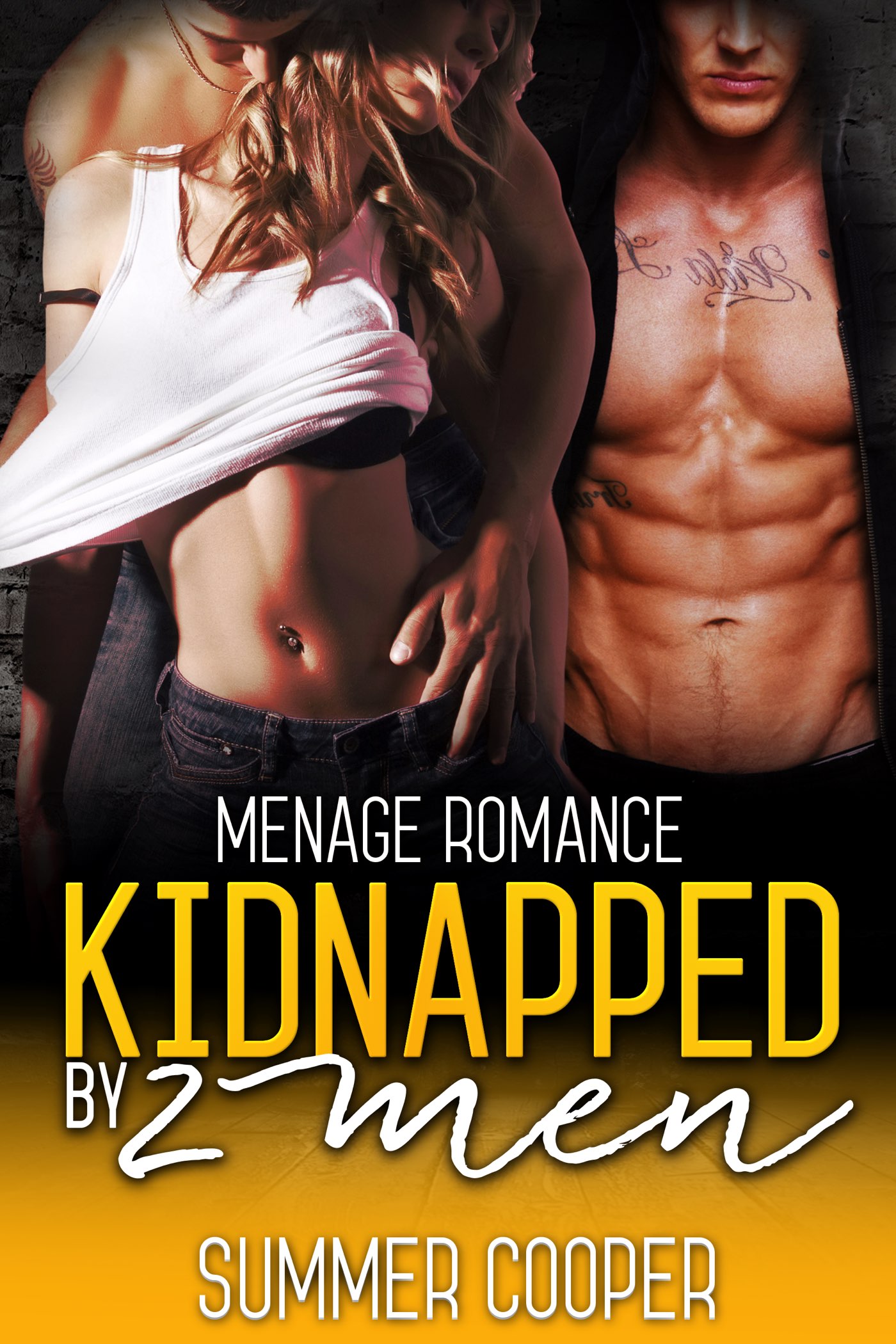 We like our s*x fast and hard. Women come and go in our lives, because of what we do… the bad thing that we do…

Taking her was a mistake, she wasn’t supposed to be there. We don’t know what to do with her now, because the only thing we can think about is f*cking her brains out... together.

But it was wrong! Not only did we take her against her will but she’s a virgin...

And for the first time, we want more than just a quick fix.


“I heard she performs stripteases for him once we’ve all gone home. Those glasses don’t fool anybody! They’re always on top of her head aren’t they?” The strident voice of a female came to Lily as she slowed just before the doorway to the breakroom. “I think we all know Lily only wears those glasses to give off that 'hot librarian' vibe.”

The voice sounded so mean, so sure, that Lily reached to feel the comforting weight of the black plastic-rimmed glasses on top of her head. Marissa was at it again then, starting her usual office rumors at Lily’s expense. Lily sighed, starting to turn the corner when a quieter, less smoke-influenced voice rang out like a bell in the quiet of the breakroom after Marissa’s snide remarks.

“You can think what you like, Marissa, but Lily has saved me from that man on more than one occasion. I think we all owe her a debt of gratitude at the very least. She takes the brunt of his anger most of the time, for us.” Beth, sweet typical Beth, sticking up for Lily.

Lily smiled and waited for Marissa’s response, pretending to answer a text message as the women inside continued to speak.

“Oh, that’s some nerve coming from the mouse of the company! Wow! You’re really sticking up for the Ice Princess?” Marissa didn’t sound too pleased.