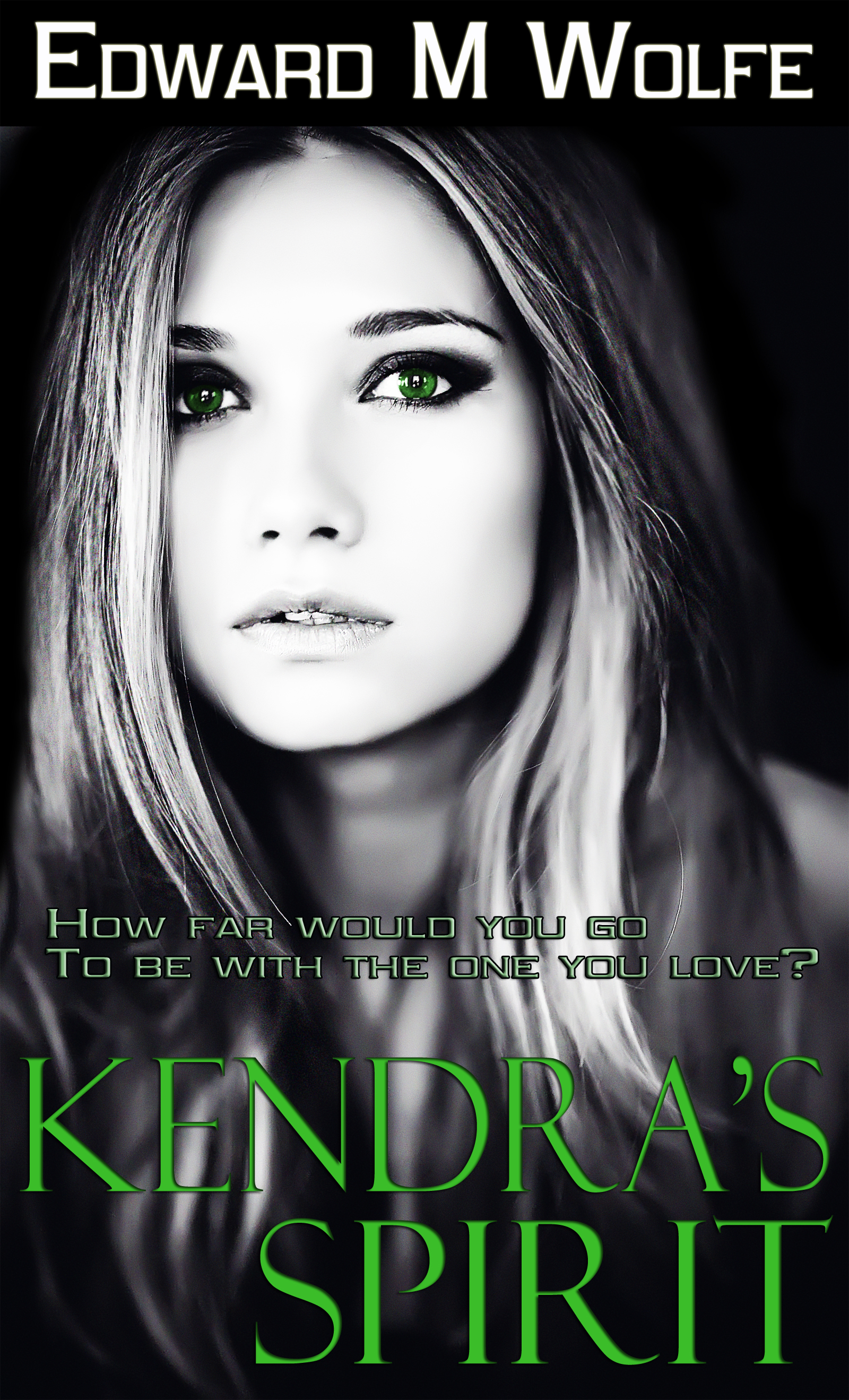 Kendra is a passionate young journalist on assignment in Iraq to cover the end of the war.

Keith, at home in the U.S., learns about a suicide bombing somewhere in Baghdad. An unconfirmed report says that foreign journalists were the target.

When Keith is unable to confirm that Kendra is okay, he begins to worry. As he sends text messages and emails with no replies, and gets her voicemail each time he calls, Keith becomes obsessed with reaching her. Then he finally does - while he's asleep, dreaming.

The strangely intense dreams are so real, he can't tell if they're only dreams, or something more.

Once he discovers the truth, he's in a race against time and resistance to save Kendra's life.


The book has only been out for about 5 weeks and hasn't sold much yet. Only 25 ebooks and about 8 paperbacks.

(The status of this book says it is being translated into Italian, but the translator disappeared about a year ago. I don't know how to free it up for Italian, but if someone wants to translate into Italian, I can delete the book listing, and then add it again so it will open again for all languages.)


As he was thinking these things, he smelled something delicious and intoxicating in the air and it seemed to be coming from his left. He turned his head, and there she was, standing in front of him. His first thought was to say something complimentary about her perfume or whatever it was that smelled so good. But before he could think of anything, she interrupted his thoughts.

“I hate to bother you, but I was wondering if you might know anything about computers. I’m in a terrible bind – trying to meet a deadline – and my computer is making my life hell right now. I really need help.”

Perfect, he thought. Too perfect. Almost like fate, or destiny. He looked in her eyes for only a second before he knew that he would do anything for her. All of his thoughts of self-restraint and making an informed choice about the type of woman he should date and avoiding the super sexy types evaporated like steam from a coffee cup.

“Well, possibly. What’s happening with it?” he asked nonchalantly.

“Is it okay if I sit down?” She glanced at the empty chair opposite him.

“Just a second. I’ll be right back.” She went and grabbed her laptop and her coffee and came back to his table, setting her stuff down before pulling out the chair. She sat and rotated the laptop so the screen faced him. “See that? That’s what’s happening. The screen is white and the blue circle is just spinning and I can’t do anything. I have to get this article in to my editor in…” She looked at her cell phone. “…In the next 22 minutes. Normally if my computer locks up, I’ll just turn it off, and then when I turn it on again, it’s fine, but I can’t lose this article. If I do, I’ll probably lose my job along with it."