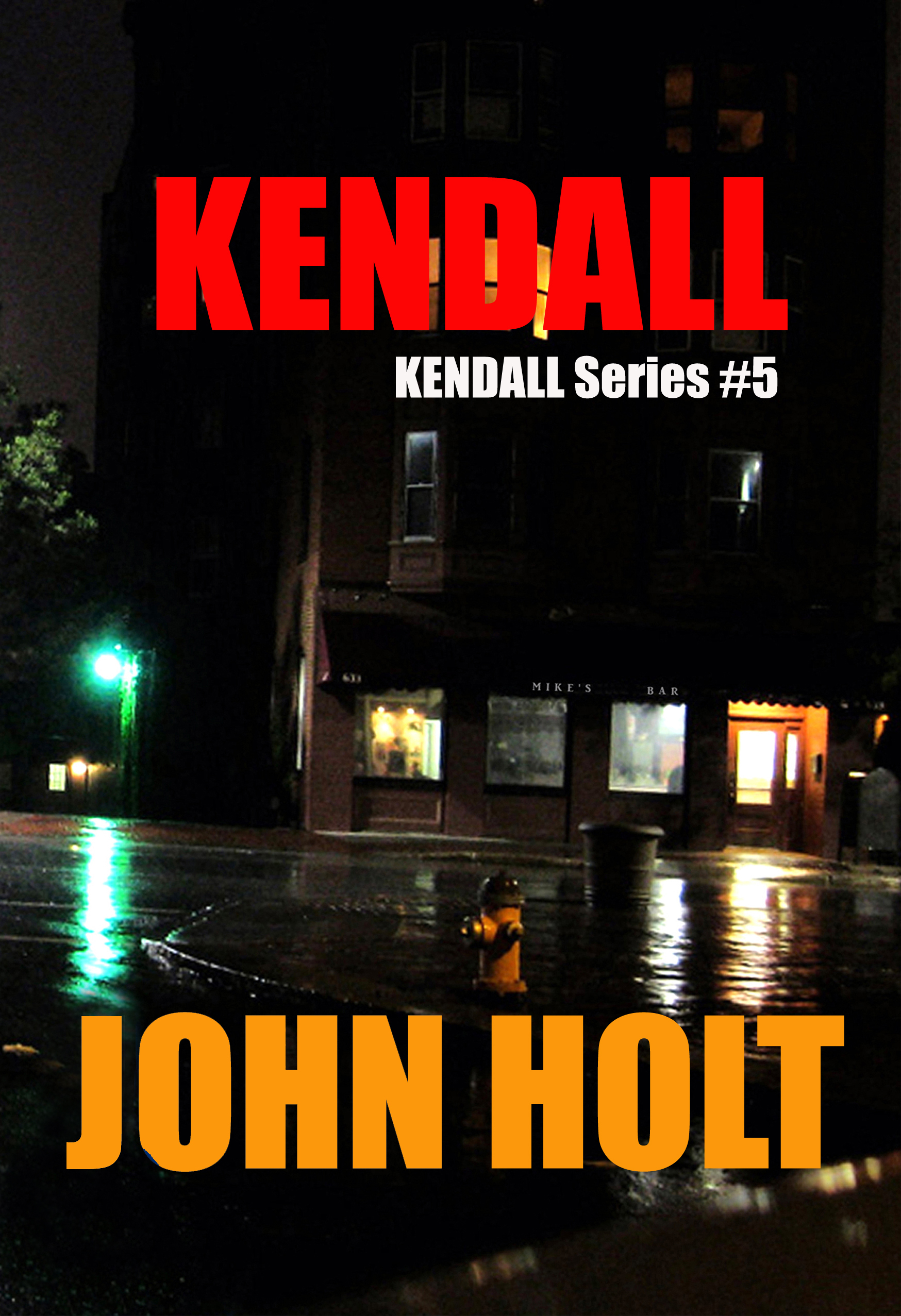 Tom Kendall had been with the 32nd Precinct, New York Police Department for just under ten years. But now he wanted a change. Now he wanted to start his own Private Detective Agency. He had grand ideas. He wasn’t interested in just any old case. Oh no, he would handle only the big time cases, the expensive ones. He would be able to take his pick, the
ones that he wanted, where the stakes were high and so were the rewards. He knew exactly the kind of case that he wanted. Anything else would not do, and it would just be turned down flat.