Though he never fancied himself a white knight, Victorian-era business owner Christopher has always cared deeply for the welfare of his fellow countrymen. So when his mother introduces him to a woman in need, he's quick to take notice. 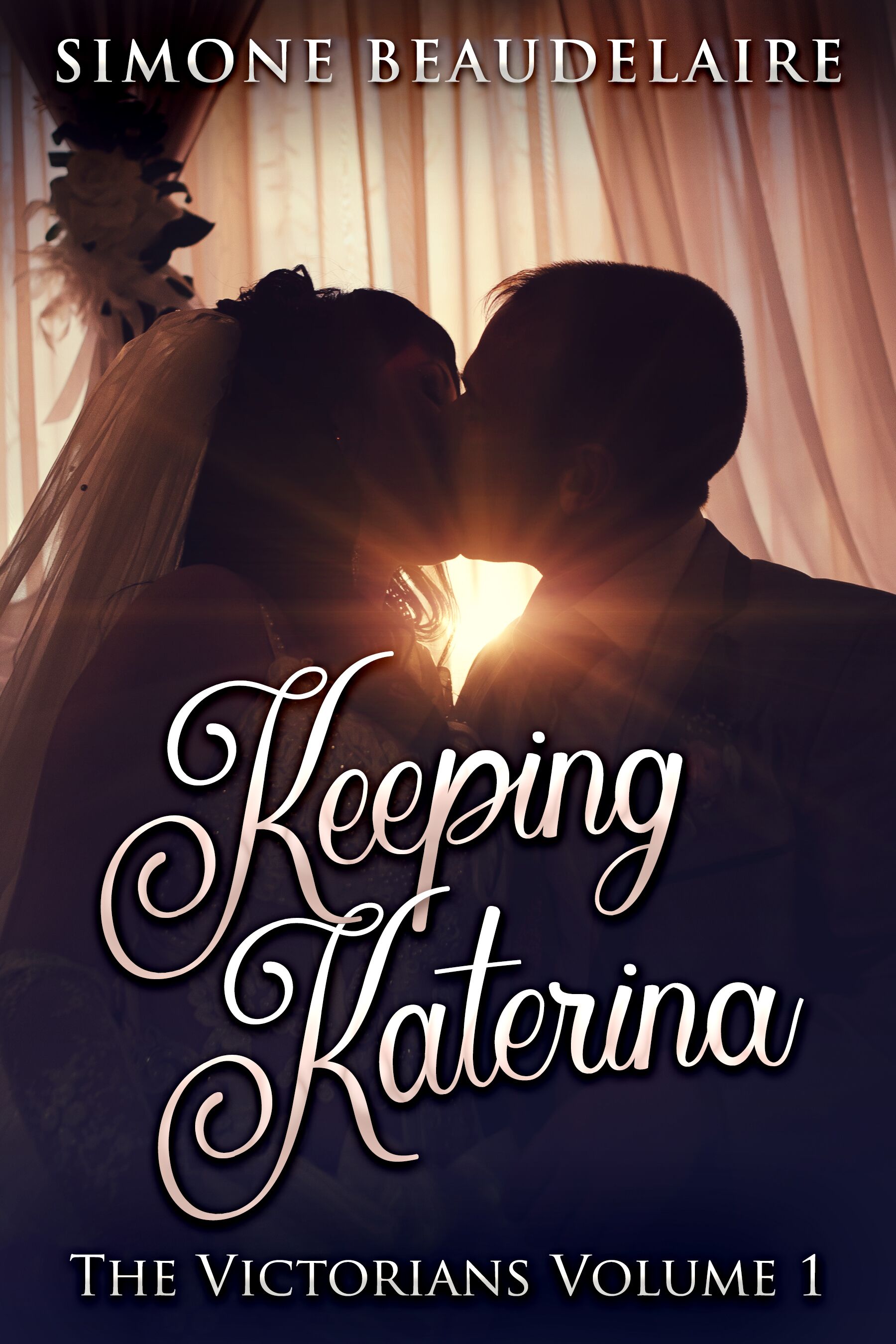 Though he never fancied himself a white knight, Victorian-era business owner Christopher has always cared deeply for the welfare of his fellow countrymen. So when his mother introduces him to a woman in need, he's quick to take notice.

Nearly crushed under the weight of her father's increasingly violent abuse, Katerina fears the next beating might be her last. She has no choice but to trust Christopher to rescue her through the only means available - marriage.

But can a relationship forged on such desperation prosper? It will take patience, courage and a love like no other for Christopher to keep his bride safe, sane and whole.

This sweet and sexy historical romance packs an emotional punch, and delivers a deeply satisfying happily ever after.


“You want me to do what?” Christopher Bennett looked aghast at his mother.

She returned his gaze levelly. “It's not so much to ask, son. She's a lovely girl, and I just want to introduce you to her.”

Christopher rolled his eyes in disgust. His mother was such a romantic, sometimes it drove him mad. He counted slowly in his mind, trying not to snap at her, his eyes taking in their surroundings. They were standing outside the family's factory, a multi-story brick structure with billows of eye-stinging smoke pouring out of several chimneys. Even from the street, the sounds of the steam boilers and the clanking of machinery were quite loud. Inside it was deafening. The streets around the factory were filthy with ash and soot and the buildings surrounding them – tenements slums – sat forlornly under a blanket of garbage and dirt. The chill, humid air clung closely to the mother and son standing outside the massive edifice, moistening their skin with a slightly musty dew. A little breeze picked up, sending the cold straight through his coat, which he had flung hastily over his shoulders and left unfastened, and her wrap, and both shuddered. When the wind had passed the tenement, it had picked up a vile aroma of human waste and unwashed bodies. It was a terrible place to live, so close to a factory, but for thousands of the poor of London, there was no choice. None of those desperate souls worked for the Bennetts, though. Christopher and his father paid wages too high for that. Their workers lived quite comfortably in comparison.