It Lives In The Basement N/A by Sahara Foley 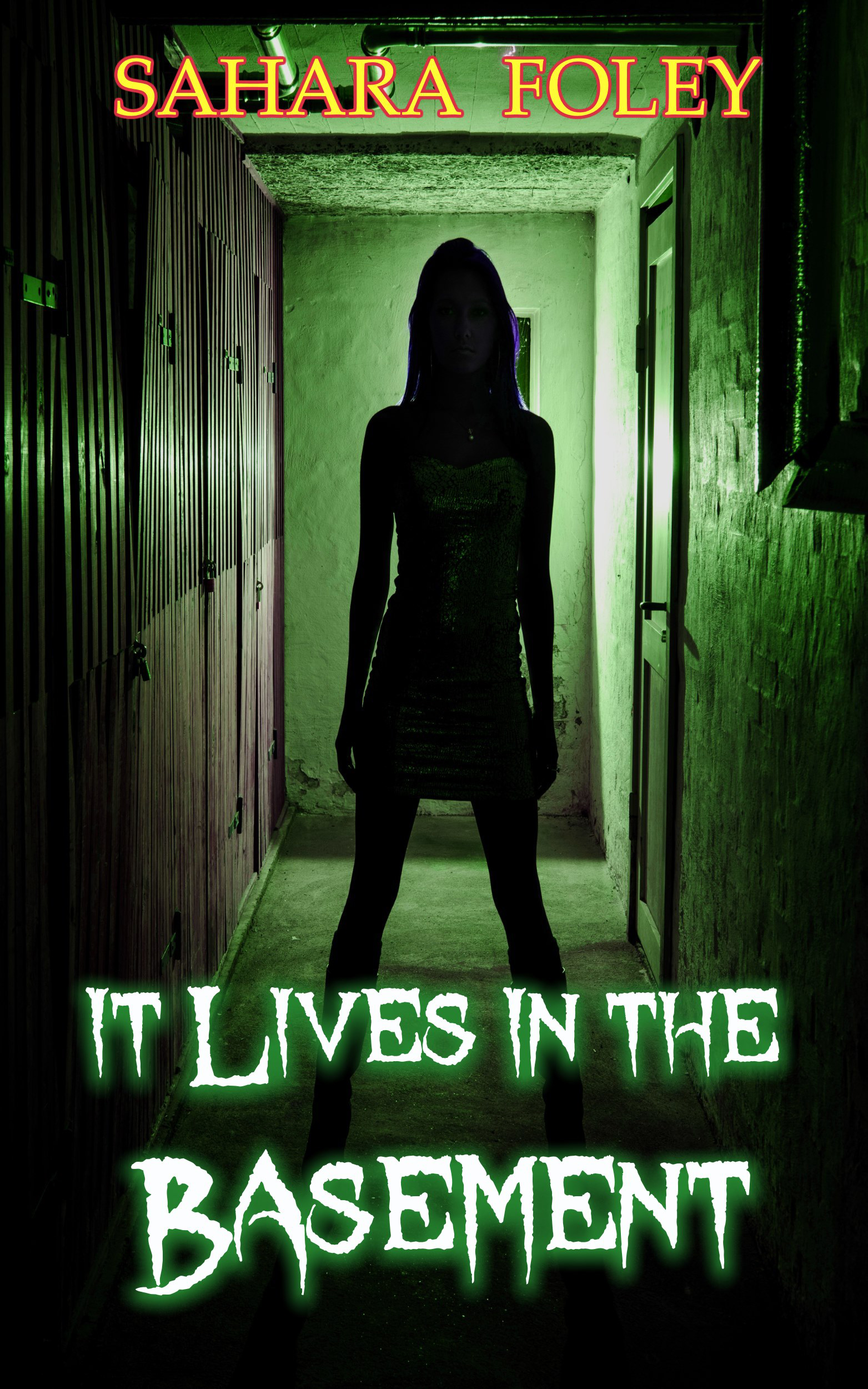 One day your three cats disappear. The next day, your girlfriend. And you think something that’s living in your basement killed them.

A strange case lands on Lieutenant Flynn's desk, as he's assigned to investigate the disappearance of a couple and their three cats. It's as if they have vanished to thin air. A few years later, Detective Pete Alvarez investigates a gruesome death of an immigrant in the same house. Along with Detective Carter, they must uncover the truth behind the disappearance... but what they discover is evidence of something completely different.

Do they dare go into the basement to confront it?


I hope no one reads this, because that means I’m dead.

“Hey, Lieutenant!” yelled a barrel-chested, young uniformed officer.  “Better take a look at this.  I think we may have something.”   Leaning out of a smaller room adjacent to the living room, he was holding up a worn notebook with scrawled handwriting across the open pages.

A tall man, in a rumpled brown suit, strode rapidly across the room.  “Christ, Daniels.  Most of you street cops wouldn’t know what a clue was even if it bit you on the ass,” he admonished, running his hand through his disheveled more salt than pepper hair. “And didn’t I just tell you not to touch anything until I had a chance to look at it?  Now we’ll have to eliminate your prints from the other fingerprints in the house.”  Glaring down at the shorter man, he continued his tirade.  “I realize investigating a ‘missing persons’ case is harder than chasing a speeder, or writing up a guy for having one too many, but would you please try to follow procedures?”  Snatching the notebook, he ordered, “Now, go outside and find the landlord for me.  You do remember him don’t you, Daniels?  The fat guy who let us in?”