Intervention with aliens can go wrong 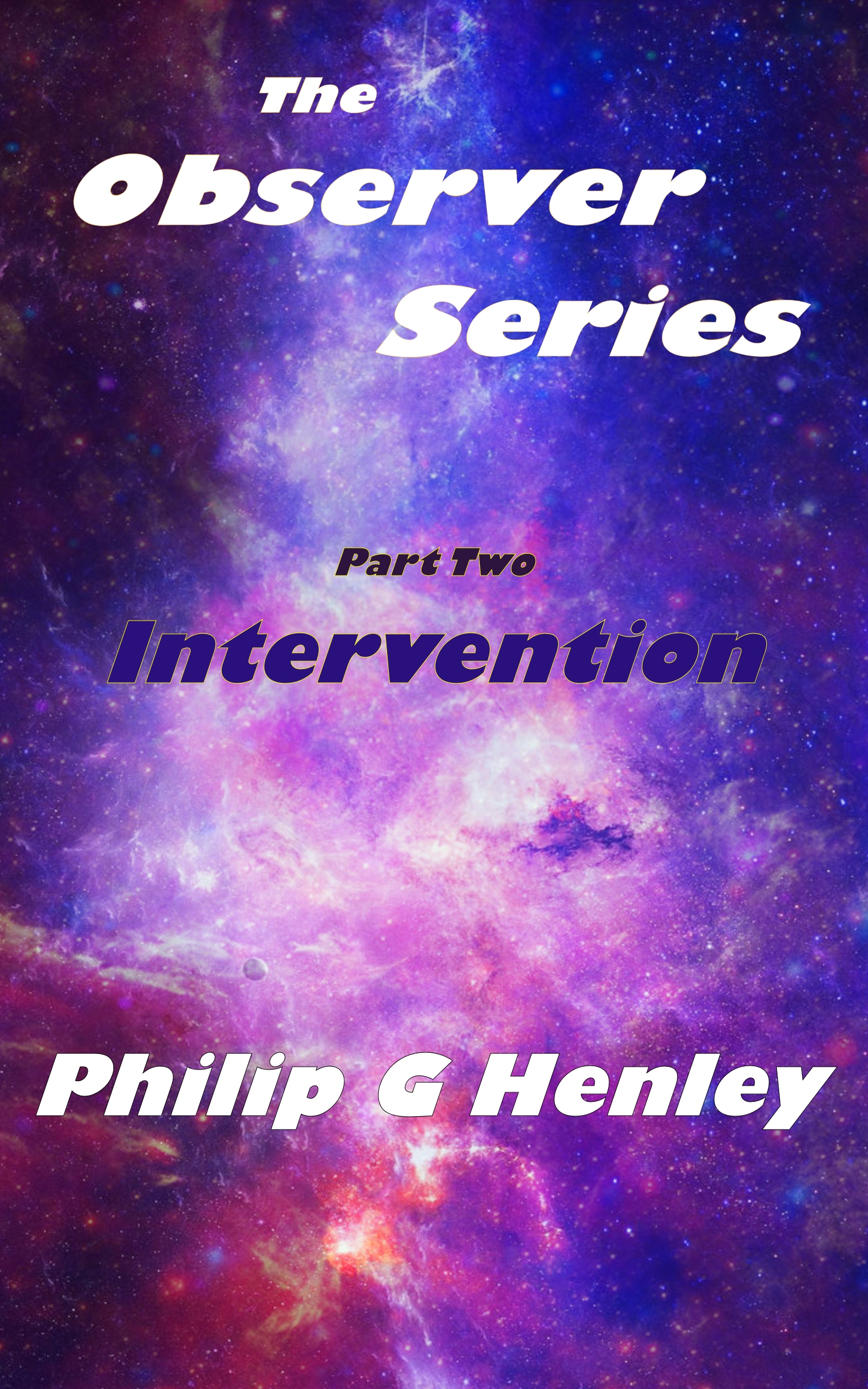 The continuing story of Cathy Rodriguez - a Senior Observer in the Interplanetary Geographic Service.

Cathy is recalled from her Observer duties as she is asked to establish first contact with a new life form. Meanwhile the Conspiracy to prevent humans changing their non-Intervention policy continues to try and kill her. Together with Marta De Jaste, a Senior Investigator, and Tony Briggs her former jailer and security officer, they travel to the chosen planet.

On the planet Tullymeade, Karloon Niesta, a disgraced scientific observer, detects a strange anomaly. A discovery that will change his planet forever.


Slow but steady as second part of series


“Stars Ix! Get us out of this mess!”
“Manoeuvring.”
“Then manoeuvre faster.” Cathy’s pulse was pounding, her breath was only coming in short bursts.
“Acknowledged.” Ix sounded surly and a bit busy, not surprising given the number of alerts Cathy could see on the VidCom screens and via her implants. Not since she had been attacked near the planet XisHytherm, had she had to deal with so many warnings of imminent danger.  Unlike then, this was not other ships attacking but system debris.
Another alert blared into her head, direct from her implants accompanied by the trembling of the entire ship. The Theta-Carmalite, had been her home for nearly seven years. Now it was in real danger of being destroyed and her with it. Ix, her Artificial Intelligence system, was busy trying to adjust their position away from some of the high velocity impacts onto the ships hull. Cathy was suddenly weightless, another failed system she saw with an alert and an interrogation of the data. Ix navigated a particularly difficult change of position as screens swam in front of her eyes. They were displayed from her implants matching the swirl she could see on the cockpit’s physical displays.
There was another judder on the ships hull that she reverberated right into the command console’s seat. Her implants told her that damage had occurred to part of the second deck about two-thirds along the ship’s length. There was immediate Bot activity to go and hopefully, fix whatever breaches might have occurred. She could smell ozone and a faint whiff of burning plastic, before the air filtration system cleaned the fumes. She checked another system readout. There was no time to don her immersive suit. She would have to go to one of the stores to get it. No, she was either going to survive in this seat or be killed by another impact.