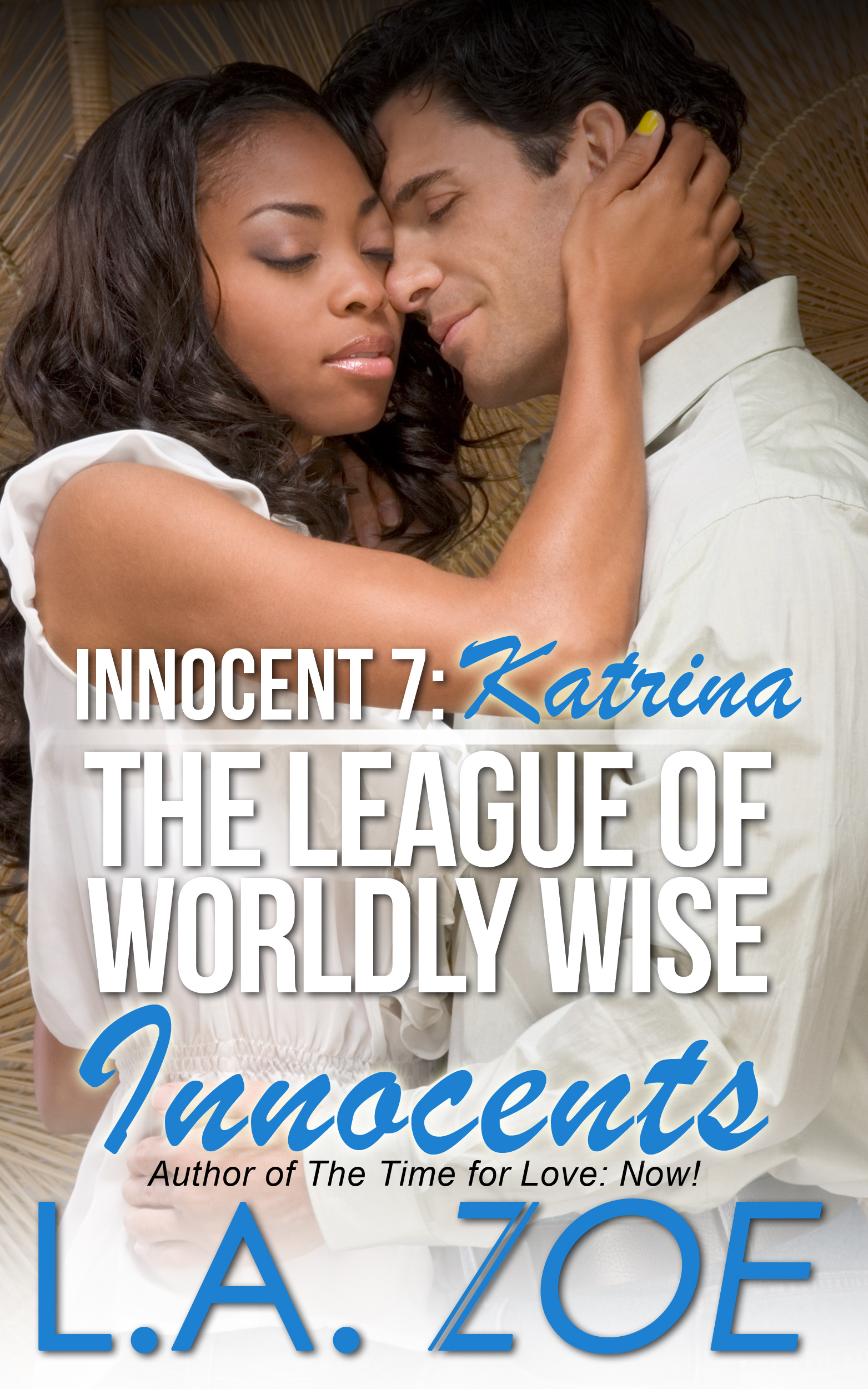 After spending four years of her life getting a degree in Ancient Languages, she just wants a job.

She doesn't expect Bronson, the CEO of Cromwell eCOM Champions, to fall for her brain. Nor did she expect him to overwhelm her with his masculinity.

She doesn't have time for love and romance.

Only she can heal him.


While Bronson was thinking at his work station, Asia strolled into his office, shut the door carefully behind her, and sat down next to him. As she did so, her knees remained together, but her skirt slid even higher up her thighs, inviting palms and fingers to touch . . . to slide up their silky smoothness . . .

Her Obsession perfume hit him like a rotten tomato in the face.

In her normal cheery voice, Asia said, "Hey, Bossman, anything we can do for you?"

Startled, Bronson said, "I'm sure you'll all do just fine. I'm won't be gone that long. I've notified all our clients I'll be out of the office for a week, so please don't have any emergencies until I'm back."

Asia looked confused, then smiled with understanding. She really did have a beautiful face, Bronson realized. He'd seen it a thousand times, without noticing. In her own way -- a more brazen style -- she was just as beautiful as Katrina.

And, as her clothing -- more revealing than any outfit that Katrina wore -- enhanced the appeal of her figure. And, really, it was much more tasteful than a street ho outfit. That had been an unfair comparison.

At least her blouse wasn't cut low. If he could see the tops of her breasts as well as the pleasantly round shape bulging below  the light cloth . . .

"Just get as many of those testimonial videos recorded and uploaded as possible," Bronson said, wondering why Asia's eyes were so wide, so liquid, so open. "I know it's hard to get hold of some people at home, and even harder to get them to sit in front of you and talk for a few minutes, but it's good for conversion rates."