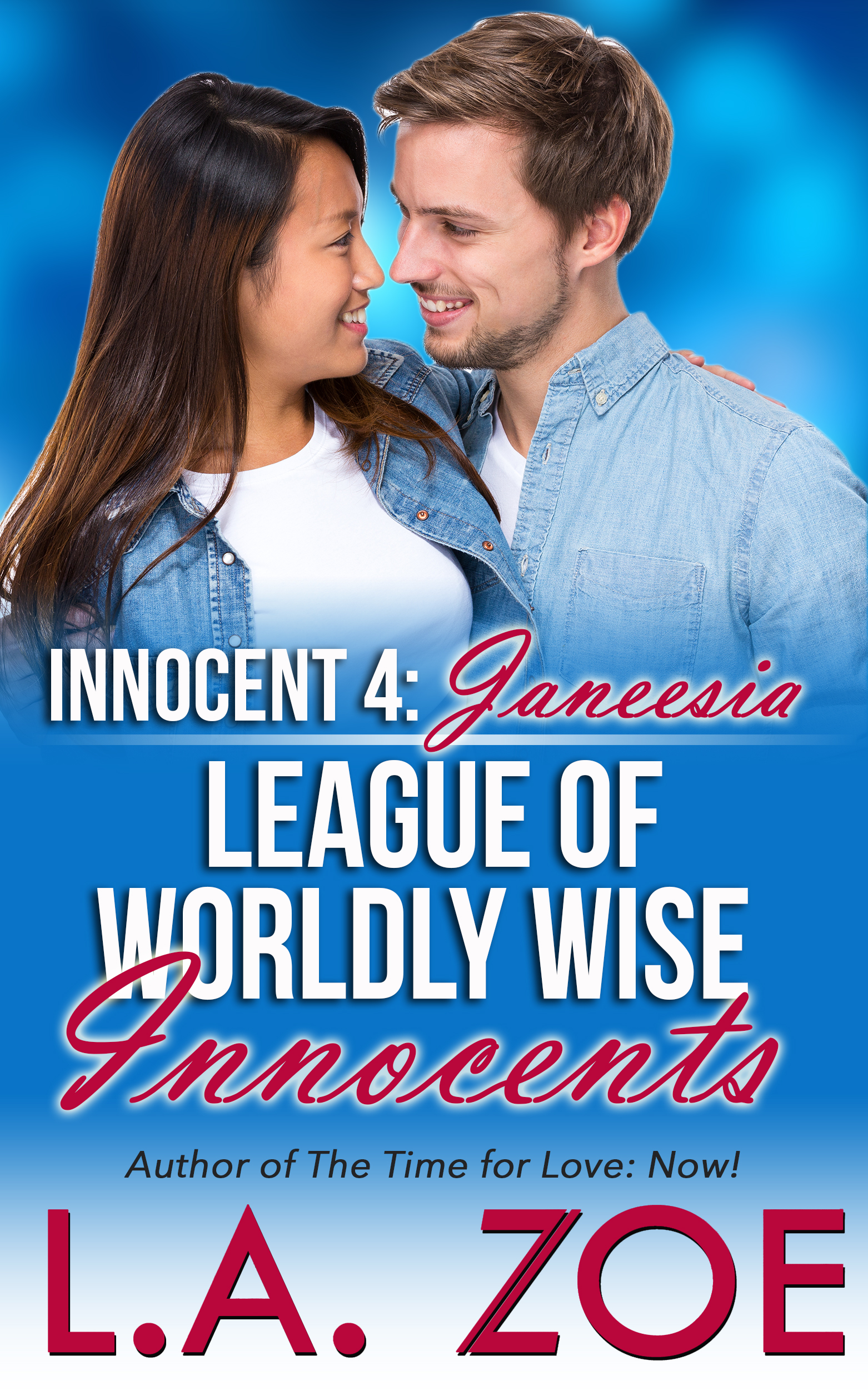 She's not in a rush to break it, but she wishes everybody would quit making such a fuss about it.

Her parents. Her pre-fiance's parents. Him, though he claims it's not a dealbreaker.

That small piece of thin skin is not important to her. It's not like she even believes in love.

She is ready for marriage, though her accountant nerd pre-fiance underwhelms her. His father is a wealthy businessman. Having worked hard in her parents' chop suey joint since a child, Alicia is ready to join the country club set and spend the rest of her life playing tennis and golf, in between having the grandchildren her future in-laws want.

After the families finish exchanging letters, they must hire an astrologer to choose an auspicious day for the official engagement celebration. And, after that, a lucky weekend day on which they can hire a suitable hall.

Then, at a college party, Alicia meets Bran.

He delivers the pizza.

She delivers the fried rice and egg rolls.

Blonde. White. Blue-eyed. A fan of Goth rock. Like Alicia, Bran doesn't believe in love, he just wants to have a good time.

And, a victim of the Great Recession, he's given up his college ambition, and just wants to remain a pizza delivery dude for the rest of his life.

So why does Alicia feel compelled to offer her unbroken hymen to Bran?


Bran grabbed her hand from her lap and, before she could tear it out of his grasp, said, "Alicia, will you marry me?"

"Bran!" The shock and surprise swept her away. "Don't be crazy."

He squeezed her hand, and she pulled it away.

"I don't know the right words," he said. "I've never felt this way before. That's why I didn't believe in it. But it's true. Love, Alicia. Love. I love you."

"You don't believe in love," she whispered. "You told me."

"I found out different."

"It's not official yet. Let's make it official, with me. Marry me, Alicia. Stay with me tonight, in a spare room if you want. In the morning I'll buy you a ring, and we'll go downtown. We can be married before anybody finds out."

He sounded serious. As though he believed his own bullshit.

He let go of her hand, and, taking a deep breath, turned his face away.

Alicia tried to sort out her feelings for him. But she didn't feel love, which was just society's way of forcing men and women to marry, committing them to spending their lives together. To provide a stable home for children.

Because, left to their own whims, men and women would just screw like dogs in the street.

So somebody invented the fairy tale of love. And it was a good thing for women they did, because that's why men in the long run supported one woman and their children.

And Alicia wanted a man to support her in style. Lavish style.