In A Golden State by Jill Barnett

A woman's story of family, loss and recovery to find happiness 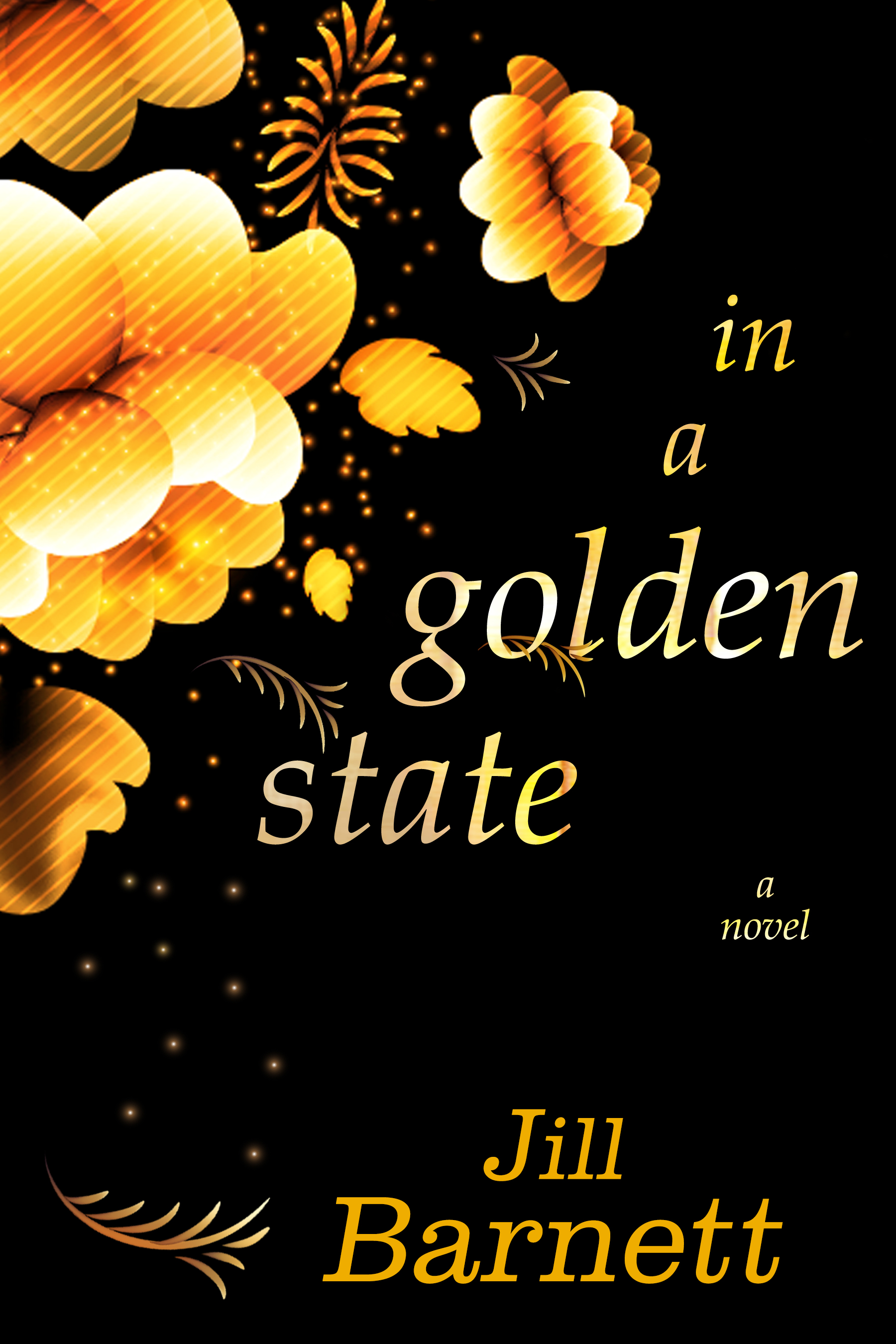 March Randolph comes of age in the turbulent times of the late 1960s. An artist, she is living life on the rock scene in San Francisco when she meets Mike Cantrell, an intense young man with a big dream. She has no idea how her life will change, and how time will change her. For over three decades she and Mike forge a marriage, a family and a business together, helping to make snowboarding into a popular, worldwide winter sport, and raising four strong-willed and independent children into a adulthood, never once fearing the future won't be as golden as their past.

In a heartbeat March and her family suffer a tragic change, one that drives a schism into her once perfect life, and will test the bonds of love and family far beyond any definition of recovery. March is stuck in the past, unable to move forward, until she, alone, finds the strength and will to move on, and Fate steps in when she meets a stranger on a snowy mountainside.


Originally published as Bridge To Happiness, In A Golden State is the critically acclaimed women's fiction novel of love and loss.Amazon #1 bestselling book, Nook #1 bestseling book.

THE MONTH OF March is a time of lions and lambs, and in California, the time of four-leafed mustard blooms some claim are luckier than clover. Certainly they are more resilient. No matter what the weather: freak snow and ice, brush fires, crackling drought or Pineapple-Express-rains that drive homes down crumbling hillsides, despite everything that Mother Nature can cast down from the heavens, each spring the mustard grows back.

March Randolph Cantrell was named for the time of year she came into the world and had lived all of her life in a golden state. Native Californians are immanent beings who can recognize instinctively the color and stillness of earthquake weather and are never divided by that invisible latitude/attitude that separates Northern from Southern; they understand the human geography of one whose first breath of air was in a land of gold rushes, gold hillsides, and golden bridges.

A native can stand on the sandy spot where the biggest and deepest blue ocean in the world touches land and know there are more hungry sharks behind them than in front of them.

California native was just one of many things that defined March: woman, daughter, artist, wife, mother, friend, businesswoman, now grandmother, a title that sounded too decrepit for a baby boomer who still wore string-bikini underwear and listened to rock music.

Growing up on the West Coast in the 1950s and ‘60s, March and her sister May were known as those Randolph girls with the strange names. Back in Connecticut, where the Randolph family had deep roots, names like March and May were simple tradition, as appropriate as Birch and Rebecca, and not uncommon to girls with a great aunt named Hester, who had pointed out during one family holiday, “California is a fine place to live if you happen to be an orange.”