If You Could Read My Mind - A Nicholas Turner Novel by T. M. Bilderback 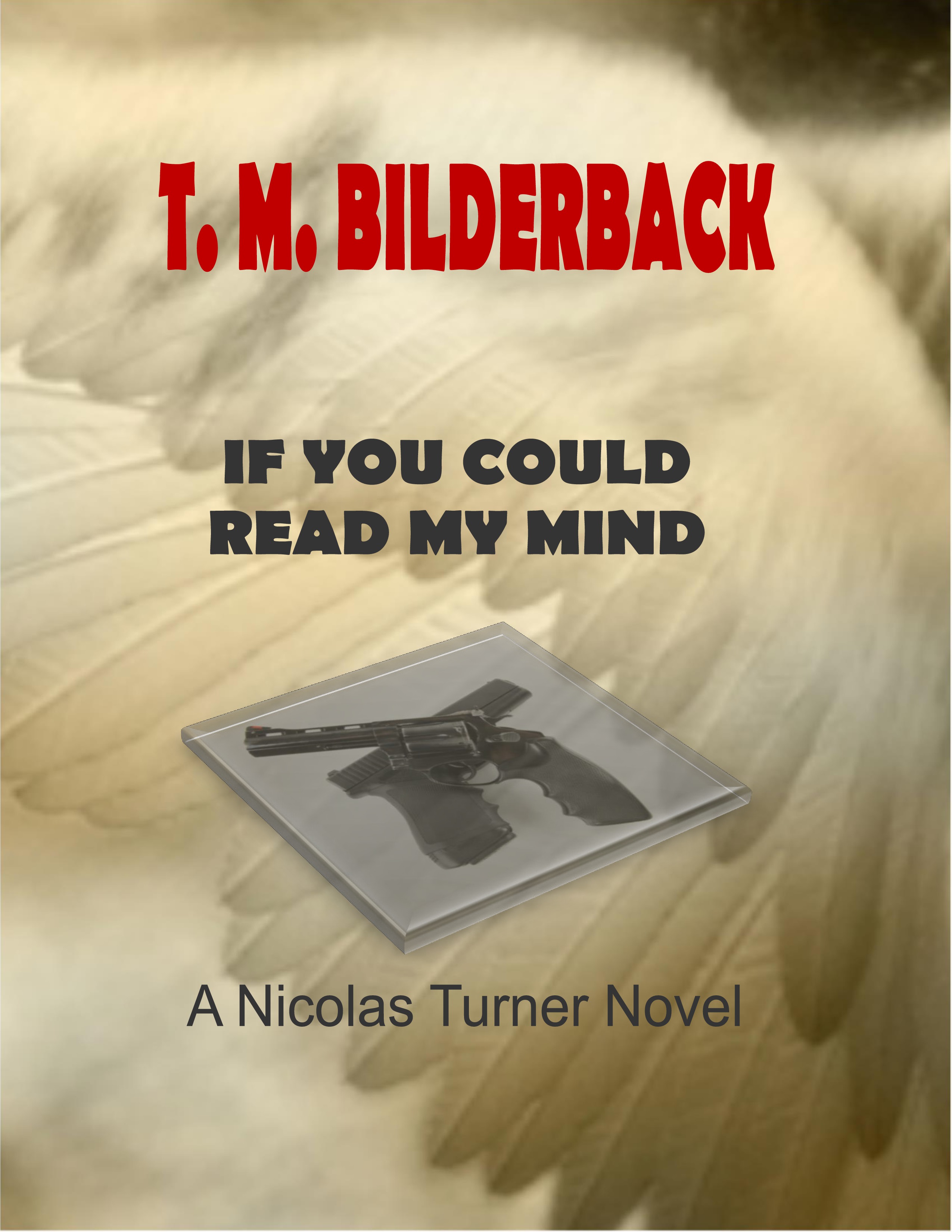 What happens when a young, fast-rising cop, married to the love of his life, suddenly loses his unborn child to miscarriage, loses his wife to cancer, and loses his job because of a violent incident with a suspect?

He decides to have drinking binges to try to forget.

That’s what happened to Nicholas Turner ten years ago.

Now, thanks to help from his sister, Melissa, and his best friend, FBI Agent Marcus Moore, Nicholas has almost conquered the drinking, and has become a private investigator that specializes in cases concerning children.

Meredith Richardson’s daughter, Karen, has been kidnapped, and the city’s police department doesn’t seem to be much help. At the suggestion of Marcus Moore, Meredith hires Nicholas to find the girl.

But Nicholas has unexpected help. A little girl, that apparently only Nicholas can see, is helping him with the case. She appears when Nicholas needs a clue, then disappears just as quickly.

Inspired by the classic song by Gordon Lightfoot, If You Could Read My Mind is a heartwarming story about redemption, romance, and second chances.


This short novel has sold several thousand copies since I first published it in 2009.  Readers on Amazon have given it all four-star and five-star reviews, and I believe it will sell very well in any language into which it is translated.