If I Should Die by Harlan Hague

A young American soldier decides that he cannot support the unjust war against Mexico and deserts, retuning to his Latina sweetheart. 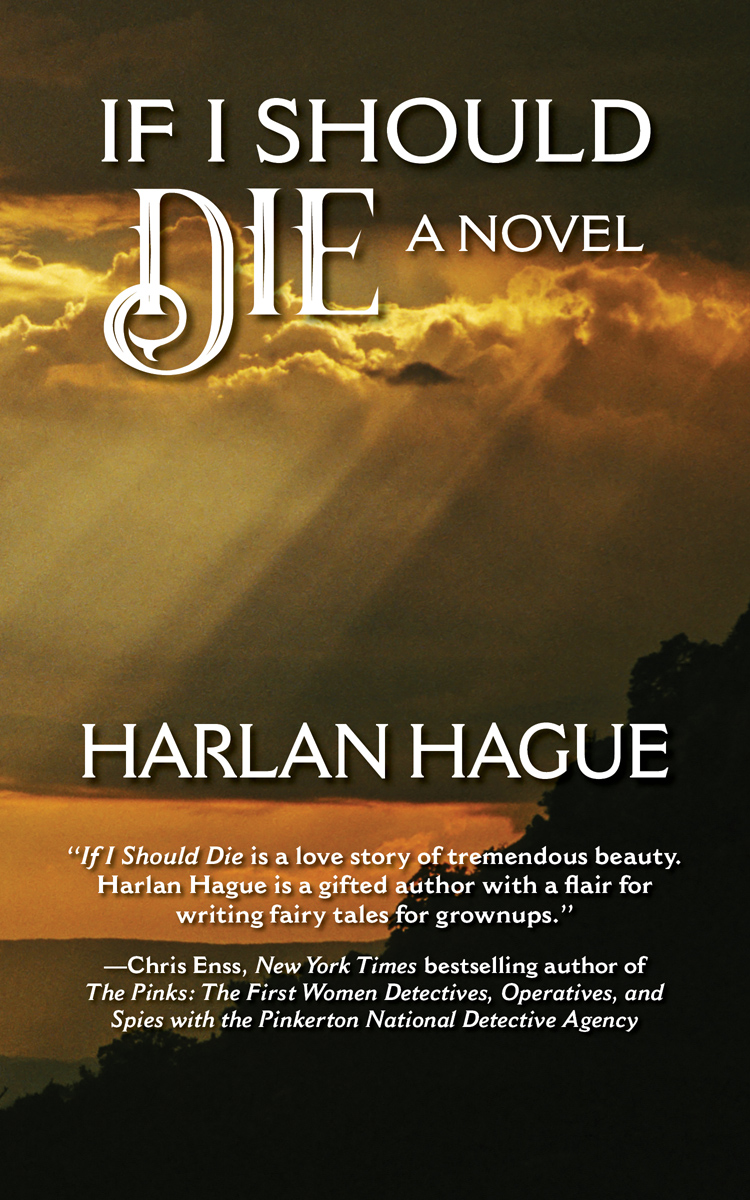 Set in New Mexico in 1847 and west Texas in 2016, this is a story about an old Texas rancher's search for an ancestor, a young American soldier during the Mexican war. John Henry joined the Army of the West to wave the flag and fight for  his country. When the army entered Santa Fé, John Henry's world was turned upside down. In Santa Fé, he met Morita and fell in love. Her friends became his friends. John Henry found no enemies in Santa Fé, and he began to wonder whether he could support this unjust war against a nation that had not wronged his country. This is a love story set amidst the first widespread opposition to war in the history of the United States. If I Should Die is a continuation of the story begun in my book, Santa Fe mi casa.


Moderate sales; winner of the 2018 gold Will Rogers Medallion Award. Finalist in the New Mexico-Arizona Book Awards. Winners will be announced in min-November 2018.


John Henry rode at a slow walk into the outskirts of Santa Fe. The cloth tied around his head covered his lower face. Riders often wore neckerchiefs to protect against blowing dust, but they also could serve as a mask to hide an identity.

The barrio hadn’t changed much since he rode away with the army column five months ago. The adobe houses and walls, the small shops, the occasional cantina, they were the same.

The streets were almost deserted. An old woman wearing a long dress and rebozo wrapped about her head and carrying a small bag, walked across his path. She glanced up at him, walked on.

He turned Remolino into a dusty side street and rode slowly to the last house but one. The high adobe wall hid the house from passersby. Pulling up, he dismounted stiffly, flexed his back and tied the reins to the post beside the gate of vertical slats. He pushed the gate open and stopped.

It looked the same. The little adobe, the covered porch, the two doors leading off the porch to the kitchen and a bedroom, the large cottonwood that shaded most of the roof, the eroded patch on the far adobe wall that he had never gotten around to repairing. He took a step inside the wall and closed the gate behind him.

The kitchen door opened, and Morita stepped out to the porch. She looked at the stranger at the gate. She wore the simple yellow cotton dress that she had worn that day he said goodbye and rode away, his heart breaking.

His head filled, his eyes misted. She was barefoot, holding a cloth, perhaps a dishcloth. The day before he left Santa Fe, he had sat with her on the porch, their legs stretched out and backs against the wall of the adobe, the dress pulled up above her knees to warm her legs in the autumn afternoon sun. She would shift position, lie in his lap facing him, he would touch her breast lightly through the thin material, and they would kiss.