I Married a Billionaire by Melanie Marchande

A green card marriage becomes all too real between a billionaire and his employee. 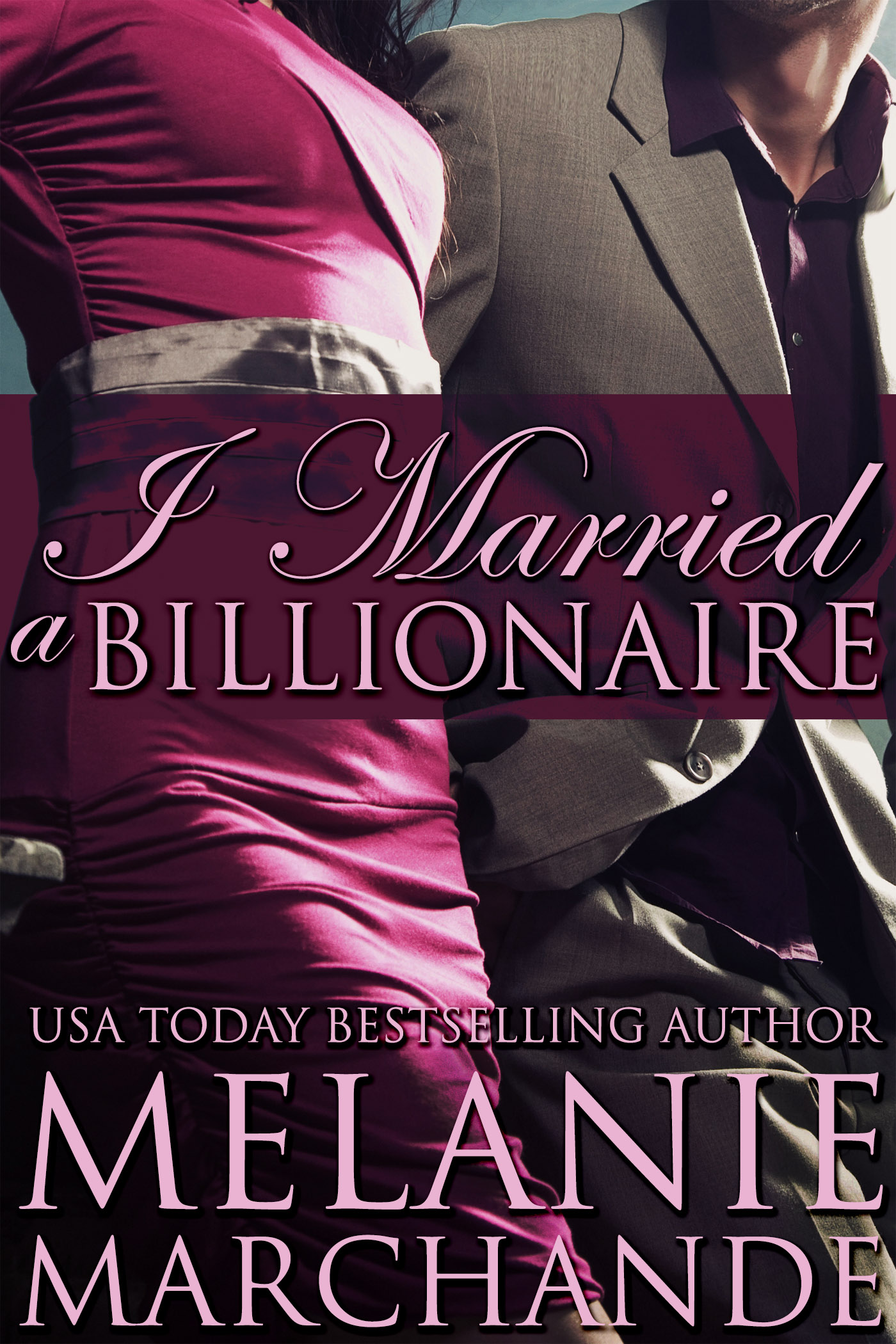 Maddy Wainright has given up on marriage - and men. After dating way too many losers who aren't capable of appreciating her for who she is, she's about ready to resign herself to a life of spinsterhood. Until her insanely rich boss Daniel Thorne comes along with an offer she simply can't refuse.

He proposes a marriage of convenience - one that would allow Maddy to live in the lap of luxury for a year, and Mr. Thorne to stay in the country that has become his home. At the end of their arrangement, Maddy will walk away with a cool two million dollars. All she has to do is move into his penthouse, put on a convincing show in public, and endure a few INS interviews, for which she will be thoroughly prepped. It's a big risk, but one Maddy might just be willing to take, considering the payoff.

At first, it's all business. But when the gentle touches, passionate kisses, and lingering looks they have to give each other in public start spilling over into their private life, Daniel and his devious mind take Maddy to heights of pleasure she's never experienced. And the more she gets to know him, the more she feels that wistful tug in her chest every time he puts his arm around her in public. Before long, she finds herself wishing it were real.

As time goes on, Maddy finds herself wondering if two million dollars will be enough to cover the cost of repairing a broken heart. But Mr. Thorne may have yet another secret in store...


In the spring of 2013, when it was released, this book shot up to the Amazon.com Kindle top 100 sellers at $2.99, and remained for over a month, selling an average of 600 copies per day. The Spanish translation also ranked in the top ten on the Amazon.es Kindle store for several weeks. I believe the book's theme and plot translate well across cultures and languages.


When your billionaire boss's attorney contacts you out of the blue, your first instinct is to assume something is horribly wrong and that you're about to pay the price. I still remember the way my throat tightened, the sweat on my palms - what was it about? I was sure I'd done nothing wrong, but if Mr. Thorne decided I had, there wasn't much recourse.

My boss was notoriously difficult to work for. Thankfully, I rarely saw him. At most he was a vaguely menacing presence in the corner of my eye; a whiff of expensive cologne as he passed by my desk. To him I was surely no more than a line on the payroll sheets that he blindly signed every quarter; I wasn't even confident that he knew my name.

And I liked it that way. I'd had overinvolved, micromanaging bosses before, and I much preferred a cold distant figure that I didn't even have to speak to. I worked hard - I didn't need someone hanging over my shoulder to make sure I was doing everything right.