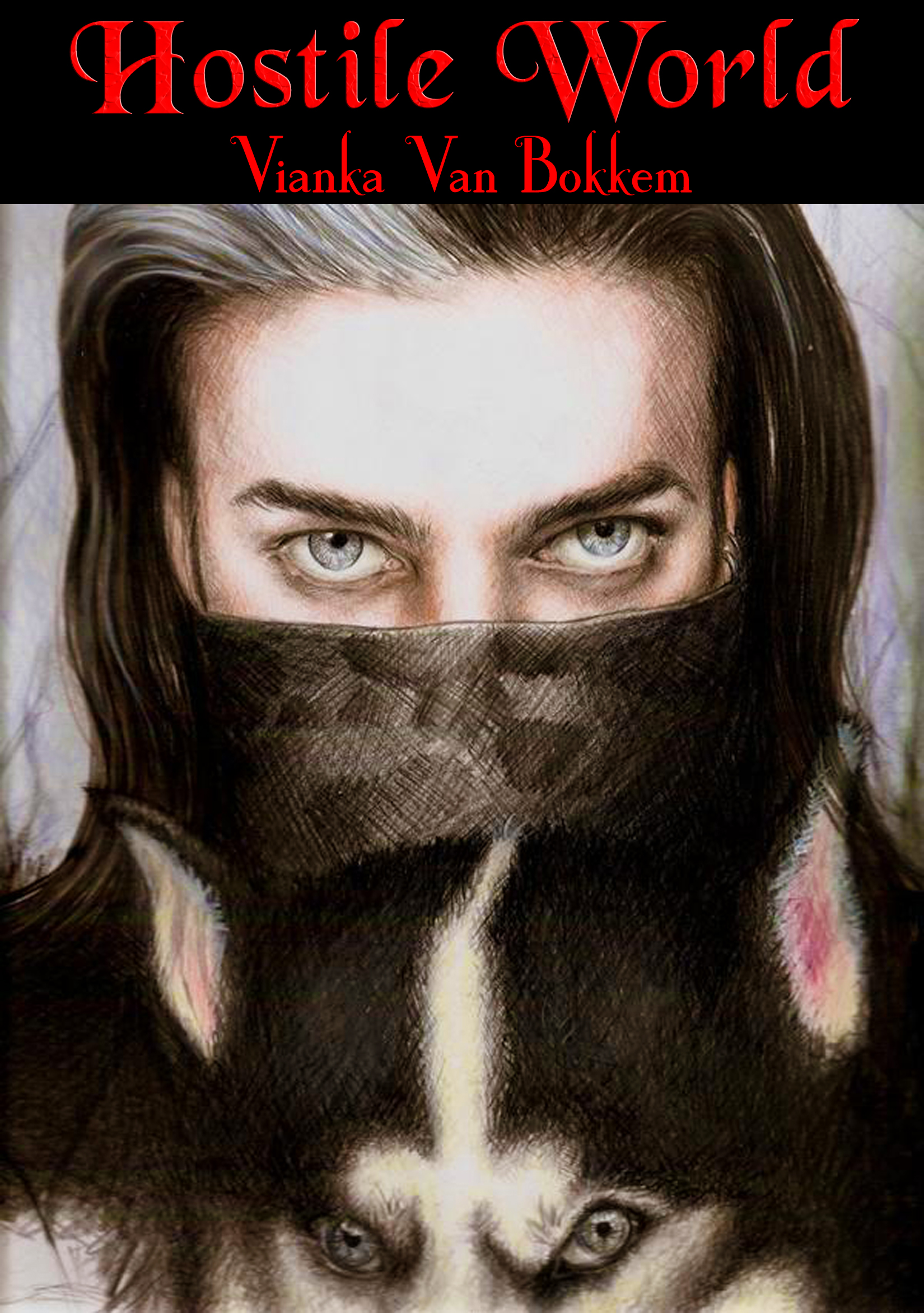 His choice proved to be the wrong one when they found themselves stranded in space.

A bright white light with blue rings around it sends them back to Earth.
One important question arises.

Are Mr. Pavic and Klara on the right planet?


When I was done packing I followed Dad to one of his private jets. The pilot was already waiting for us. A few hours later we arrived at Cape Canaveral; from there we were taken to the Kennedy Space Center.

“What are we doing here, Dad?”

“My birthday present to you is a trip to space in the company of four prestigious astronauts. I know how much you like astronomy, and I thought this would be the perfect gift.”

I was speechless with Dad’s surprise. The two of us were taken to a crash course on what to do and expect inside the space shuttle.

The space shuttle was slowly rotating around our beautiful planet when all of a sudden we saw something coming straight at us.

“What is that?” Dad and I asked the lady at the same time. She got closer to one of the windows and looked concerned.

The astronaut lady started alerting the pilots of what was coming toward the orbiter.

I couldn’t stop staring. It looked like an irregular giant black rock. I knew it was going to hit the orbiter soon.

The lady left our side and a couple of minutes later she came back in a hurry, carrying the kind of suits designed for space. She asked us to put them on while we watched how she did it.

About ten minutes after the three of us had on our suits, the black rock hit the left side of the orbiter where the pilots were. Within seconds the front was gone, and we were sucked into space.