A woman looking or redemption teams up with a goblin horde to fulfill an ancient prophecy. 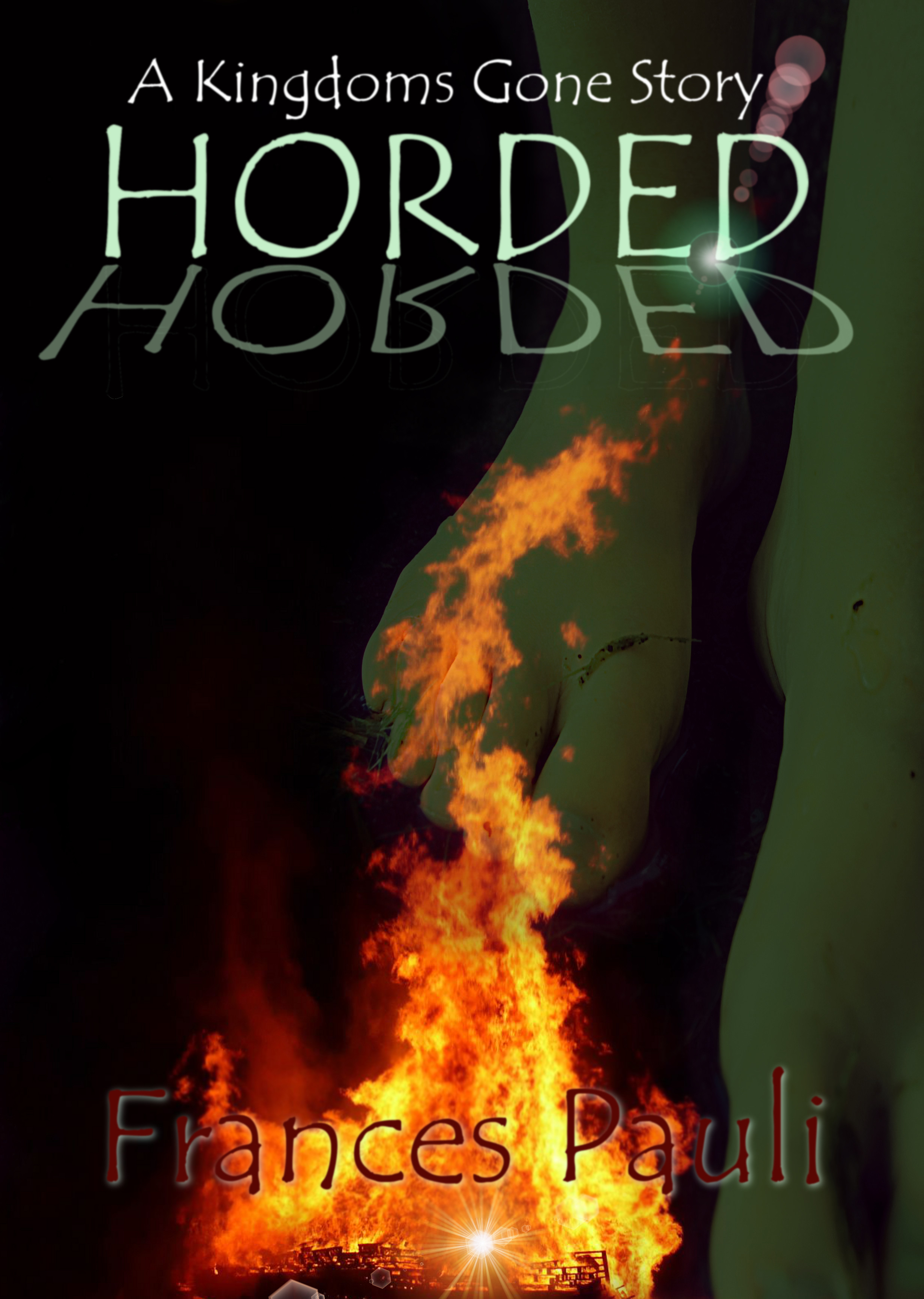 Maera lives as an outcast by choice. Guilt-ridden over her past, she hopes only for the punishment she deserves. But when a gobelin warrior steps out of thin air to claim her, Maera is torn between the debt she owes her people, and the selfish yearnings of her own heart.
Tal is the lowest gobelin, the cursed brother of the horde’s greatest warrior. When he stumbles onto a legendary castle, however, he believes his luck is about to change. But the horde’s enemies have found the thing as well, and Tal’s brother breaks gobelin law to chase a human who is more trouble than she’s worth.
Now Tal and Maera are the only ones who can save his brother, the one person they both love and the only thing they can agree on. If they fail, the horde will never believe them, and the castle of prophecy will fall into enemy hands. If they succeed, they’ll have to stand together against the full fury of the gobelin horde…


Horded was an Epic award Finalist in 2014 for the Fantasy category.


Had she cared at all about this town, she might have warned them not to wear the Shade colors, not to mess with gangs at all. Maera swiped her rag across the rough boards and watched the inn door through the veil of her dark hair. A kid entered, wearing a black bandana, a thing he didn’t understand for a second. He looked just like his father, had a swagger that didn’t match his eleven-year-old frame. She sopped up the puddle of ale and moved to the next mess while the town’s richest brat picked out a chair by the hearth.

He pushed it around and used it for a stair, sitting instead on the table’s edge and dangling a pair of new leather boots in front of the fire. Black, she noted, sueded by hand and stitched with the fine, even rhythm of a Gentry needle. His father, it seemed, made an exception of the “no consorting” law when it suited his own family’s needs.

Most of the town ignored the rule, but usually they did so in secret. Now, Miller Ramsten perched on the inn’s best table and swung his indiscretion leisurely back and forth for all to see. On purpose, she guessed. The gesture had the flavor of a brag to it—or maybe a dare.

Maera knew better than to take the kid’s bait. She knew better than to give any attention to the actions of the young and idiotic. It hadn’t been that long since she’d been both of the above. The memory made her cringe even now, and she went back to wiping with more fury than the sticky ale required. Five years hadn’t softened her shame much. Her life since fleeing Westwood had offered little chance at redemption.