Fed up with the 'Hell's Kitchen' pace of her life, Lara takes on a job as private chef's job aboard the megayacht, "El Lobo", never expecting to be swept into the emotional sea of a South Florida player who is everything she's trying to flee. 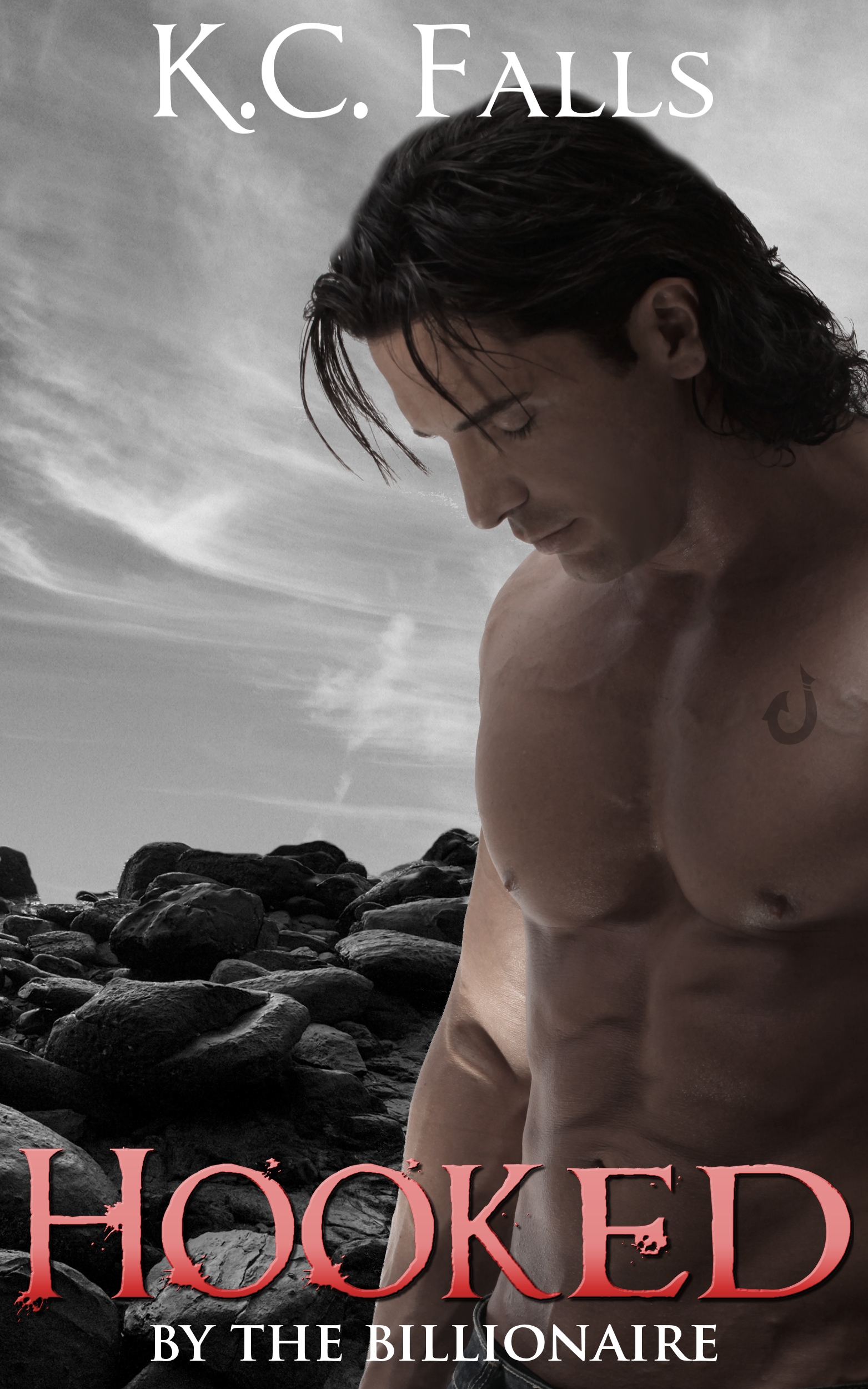 Fed up with the 'Hell's Kitchen' pace of her life, Lara takes on a job as a private chef in the hope that she can see some of the world solo and free from restaurant life. She doesn't expect the job to come with a South Florida player who is everything she's trying to flee. He's spoiled rotten, with a swollen ego massaged by every babe who crosses his red carpet path. She's not so sure about the pet monkey, either. That seems a little cruel.

Morgan is ready for a life with some meaning other than pain. He's tired of a lot of things about himself including what he knows Lara instantly hates. His future will be different. He's on his way to take his share of his family's legacy and make peace with the unthinkable trauma of his emotionally crippling past. Morgan can't help but try to convince Lara what she assumes about him is wrong. At least it's going to be wrong from now on.

A rare encounter with a blue marlin's blade has Morgan fighting for his life. It's a battle of body and will as he struggles to contain demons his fever unchains. Thrust into the role of medic for a man she's not sure what to think about, Lara finds out how raw and compelling an injured man's soul can be.

This is the first in the WET serial trilogy. It is a five chili hot romance told from alternating points of view. Explicit scenes are intended only for adults who enjoy that sort of thing.

As of today. I advertise regularly and keep my three perma frees on as many top 100 lists as possible.


A little Latino man barreled past me with a small duffle bag and a knife case tucked under his pudgy arm. Slinging Spanish insults over his shoulder at the boat behind him he shouted, "Loco gringo" and a great variety of other creative cusswords. Ugly little spit balls whitened the corners of his mouth and his wide, greasy nostrils flared in rage. The guy should've had cartoon steam coming from his ears.

Even with the sun in my eyes I could make out the contours of a tall man standing at the transom yelling back. "Damn you, Rodrigo, we'd be halfway to the Bahamas by now! I hope you fucking cut your fingers off with that cheap knife you're so proud of!" As I moved into the shadow of the yacht I saw a handsome angular face knotted in frustration, black brows slashing over blue eyes. I instantly knew who he was. Morgan Wolf would have looked like he owned the Queen Mary if he'd been standing on her deck.