His Indecent Training 4 by Sky Corgan 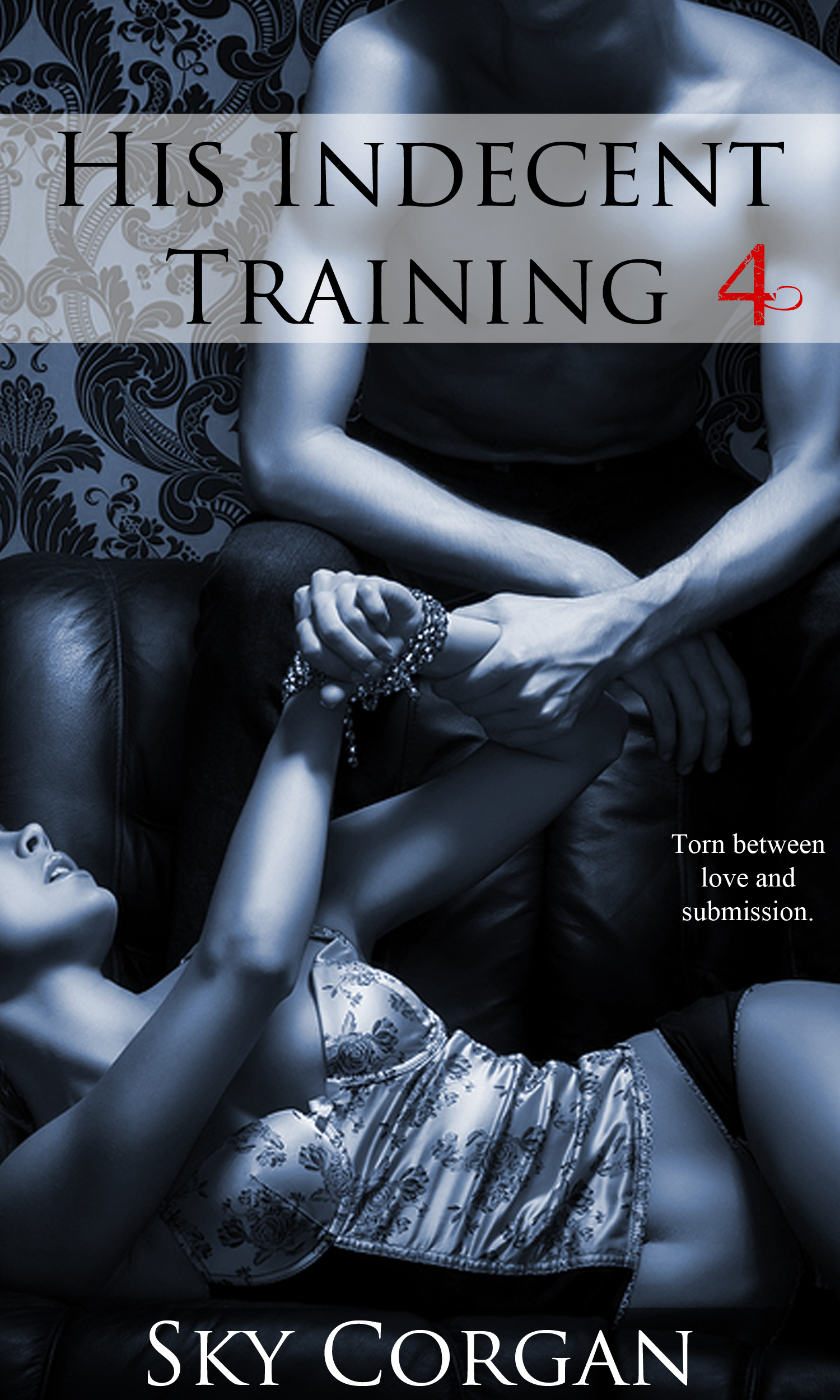 Oh well. What had happened happened, and we couldn't take it back. All we could do was move forward.

Damien decided to take the semester off. He said there was a lot of stuff around the house he needed to get done, and that he had enough money saved back to last him a while. Despite having a freed up schedule, he still only wanted to see me on the weekends, which made me feel both sad and suspicious.

The only consolation was that we had spent a lot of time together during my vacation between semesters. He had me in submissive mode the entire time, and I had to endure more punishments than I liked to remember. It was a game of pleasure and misery, constantly making me question if our relationship was right for me after all. I loved Damien; there was no doubt about that. And I loved all the strange and interesting kink he showed me. But I hated that he was so strict, so quick to punish me for slipping up.

It wasn't all bad though. Sometimes, Damien let his guard down, and I could actually pretend we were a normal couple, like when he invited me over to help decorate his Christmas tree. Those were the moments that made it all worthwhile, when he was just being a man instead of a Dom. We went around the tree, smiling and joking and laughing as we put ornaments on it. Then afterward, he made us hot chocolate, and we cuddled up together, admiring our handiwork. It was a beautiful memory.