His Indecent Training by Sky Corgan 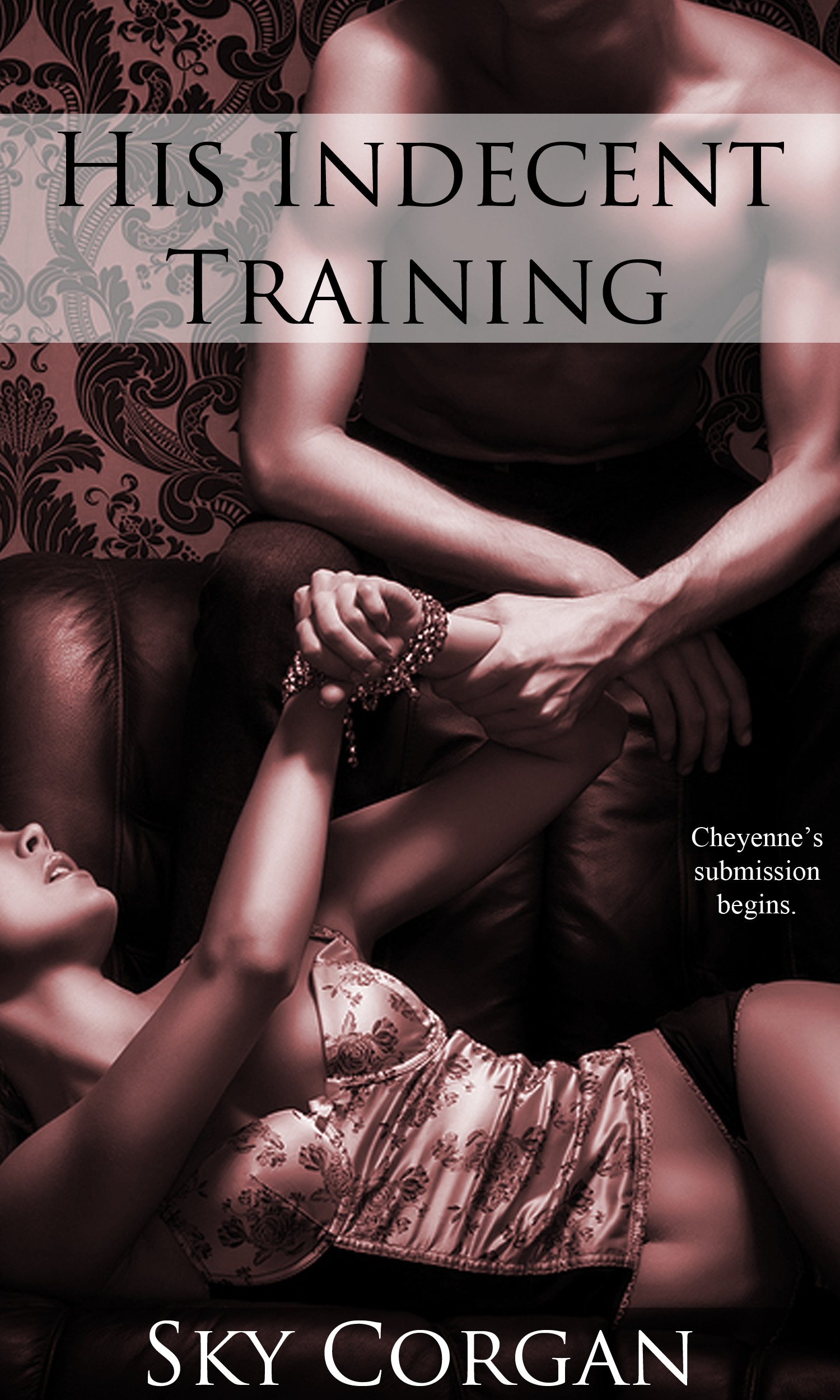 Cheyenne Grear has accepted that being with Damien won't be easy. He doesn't love like other men, but she's willing to learn his ways. Through trials and tribulations, their new relationship will test everything she thought she knew about love and obedience.

His Indecent Training is the first part of the anticipated sequel to His Indecent Lessons.

Initially, I hoped for a normal relationship with him. But Damien Reed's desires ran darker than that. I had tasted his carnal lust, pressed up against the glass window of a public building. He had taught me that sex was more than just a man and women coupled together. It could be so much more—have so many different sensations.

This was the next phase. The phase where I was more than just his student. The phase of commitment. But it came at a price. Many of my normal everyday freedoms would be stripped away. I would have to learn to obey his every command, to be at his beck and call. Not his girlfriend, but his submissive. In truth, I still wasn't sure that was what I wanted, but I would do anything it took to be close to him, and if this was the price . . .

On top of the questionnaire was a letter. It read as follows:

To the submissive under consideration: