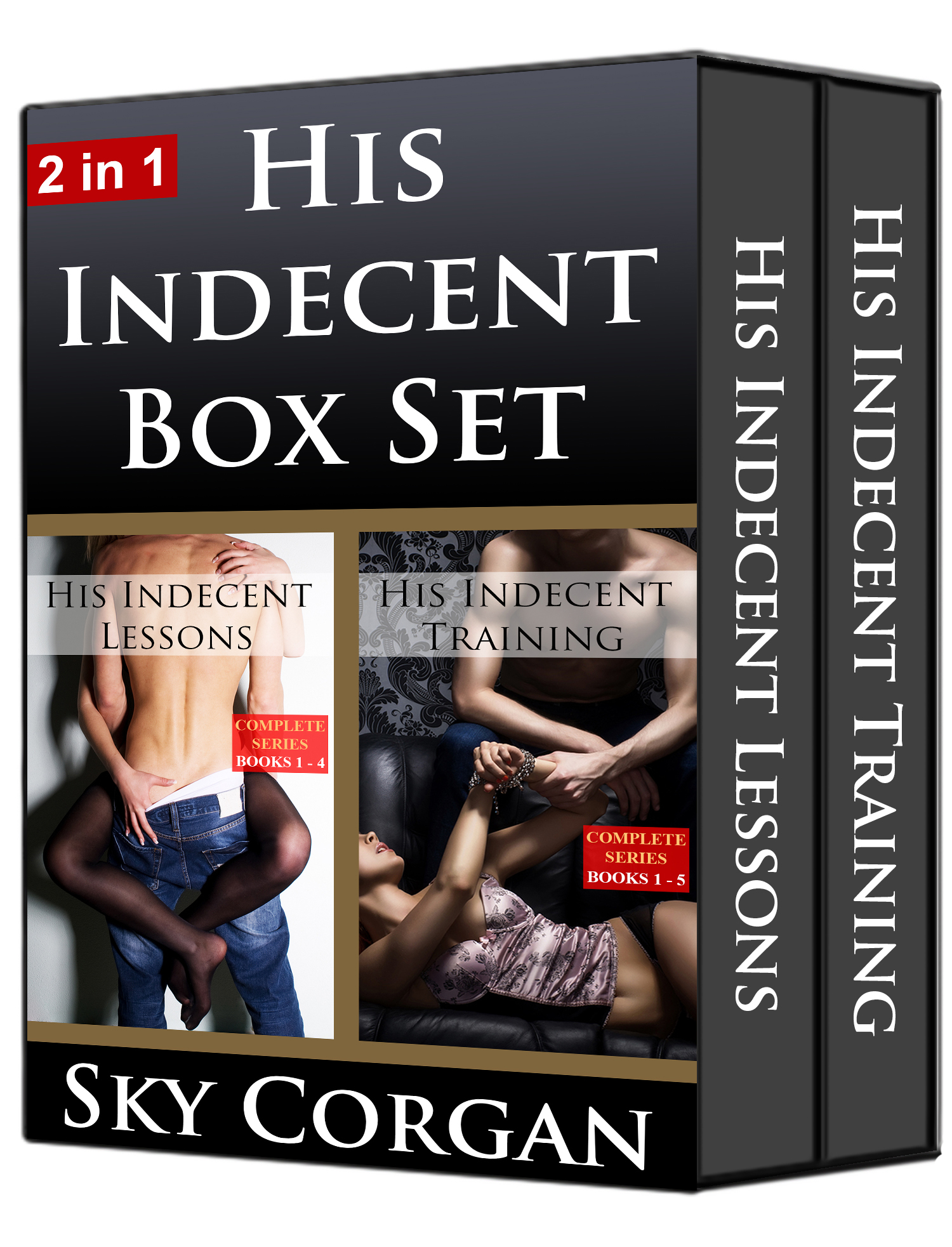 Cheyenne Grear was looking forward to college. High school boys were lame and immature. College would provide a smorgasbord of sexy educated men who would be dying to vie for her attention. At least, that's what she hoped. What actually happened was far from her imagined reality.

She never expected to fall for someone much older and totally inaccessible.

Damien Reed is confident, sexy, and everything a man should be. The only problem is, he doesn't even seem to know that Cheyenne exists.

When a stunt in thievery changes everything, Cheyenne is thrust into a life of sexual bliss and emotional anguish. Torn between the two, she must decide if pursuing Damien will lead to happiness or destruction.


The first day of college is always nerve-wracking. While most people worry about getting to school on time and finding their classes, my mind was utterly and totally consumed by boys. This would be a whole new league of boys; a whole new class. College boys. They would be older and more mature than the high school clowns that usually hit on me. At least, I hoped they would be.

I stirred my cereal absentmindedly, sighing as an image of the perfect guy invaded my brain. He would be slightly older, by a year or two, with a broad muscular chest and chiseled six-pack abs. He'd be tanned like a surfer, with long dark hair and hazel eyes. Or maybe blue eyes . . . or green eyes. Who would be looking at the eyes anyway? I pictured him wearing board shorts, coming up from the ocean after a good long swim, my eyes trailing hungrily down his body and stopping at his crotch. Below those shorts would be a deliciously handsome cock. Not too big. Not too small. One thing I wasn't, was a size queen. Huge cocks were nice to look at, but I had been told they hurt. Not that I would know.

At eighteen, I was still a virgin, but by far the raunchiest virgin I knew. At least, inside my head. My mind was on sex twenty-four seven. On the outside, I was a perfect lady, fairly conservative and definitely not promiscuous, though I'd had more than my fair share of chances to be.