His Emo Servant (The Complete Series) by K. Matthew 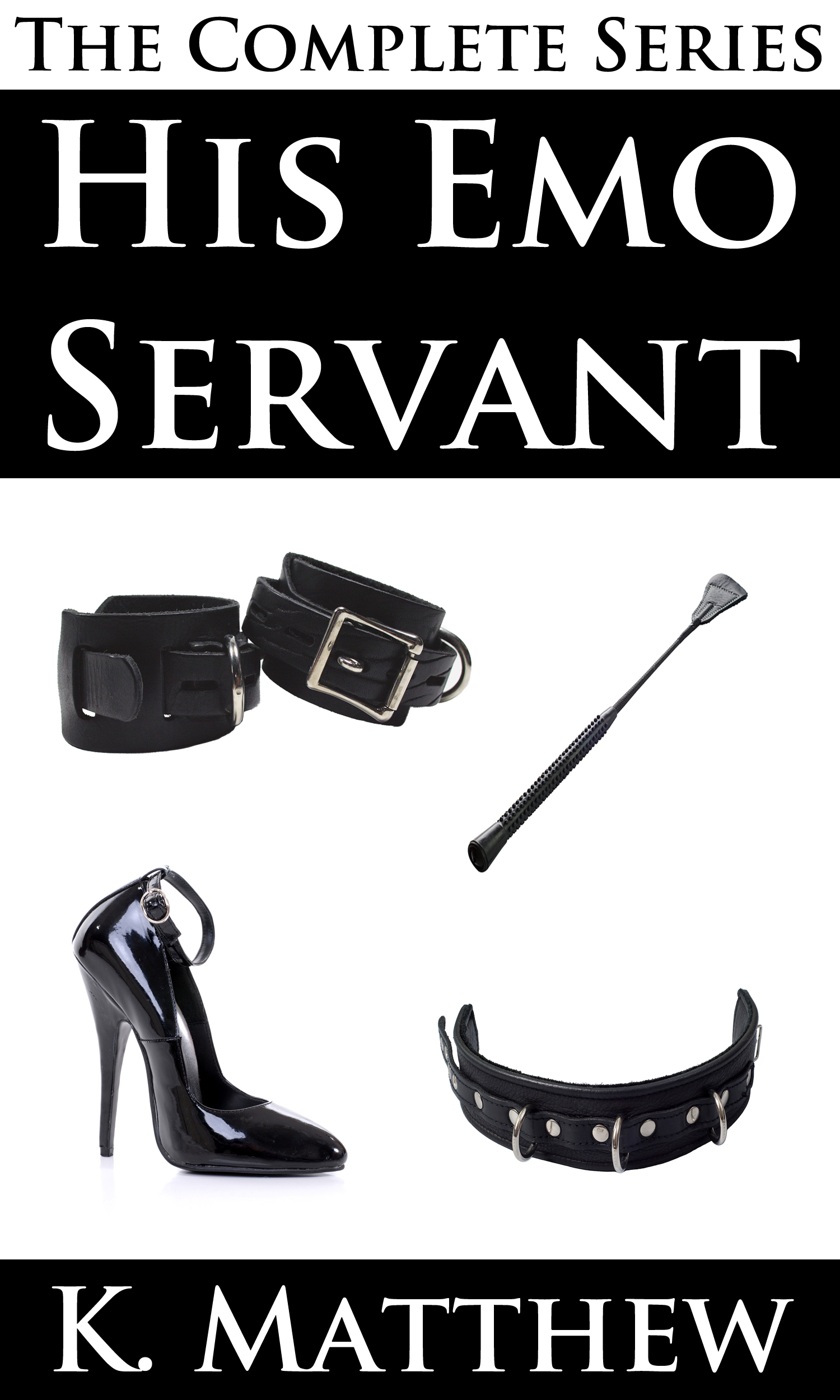 His Emo Servant (The Complete Series) takes you on a journey like no other. Follow Alex as he unsuspectingly seeks employment from a wealthy dominating billionaire. Each day with Mr. Dacey takes him deeper and deeper into a lifestyle he never planned on experiencing. Emotions run high as the emo boy is tested beyond his limits. Will he crack under the pressure, or will his feelings for his boss and Master be enough to push him through extreme conditions of pain and pleasure?


Alex scanned the job classifieds on Craigslist, his ears still burning in anger from the argument he had just had with his mother about how he ought to be going to college instead of lazying around the house. It was the second time this week they had gotten into it over his decision to take a year off, and about the fifth time since he had graduated from high school only a few short months ago. Why she couldn't understand his need for a break was beyond him. God help him when he got up the nerve to tell her that he didn't think he wanted to go to college at all. Alex was a bad student with poor grades, and he hated school. All he could think about his entire senior year was graduating so he could have some time off. Now that dream had been dashed by his mother's constant nagging. He had to get away from her, and decided that getting a job and moving out was the only way he'd truly be free.

The food industry was completely out of the question. Alex refused to flip burgers or deliver pizzas. While it seemed to be an okay gig for his friends, for some reason, Alex thought better of himself than that, despite the fact that he had zero job experience. Retail might be alright if he could get in at Hot Topic or another trendy store. He absolutely refused to take out his piercings or change his style just for a job. It was ridiculous how corporations made you do that—took away all of your individually and made you a clone of the masses. The thought made Alex absolutely sick.