Henry - Book Three of the Tudor Trilogy by Tony Riches

Henry Tudor’s victory over King Richard III at Bosworth is only the beginning. 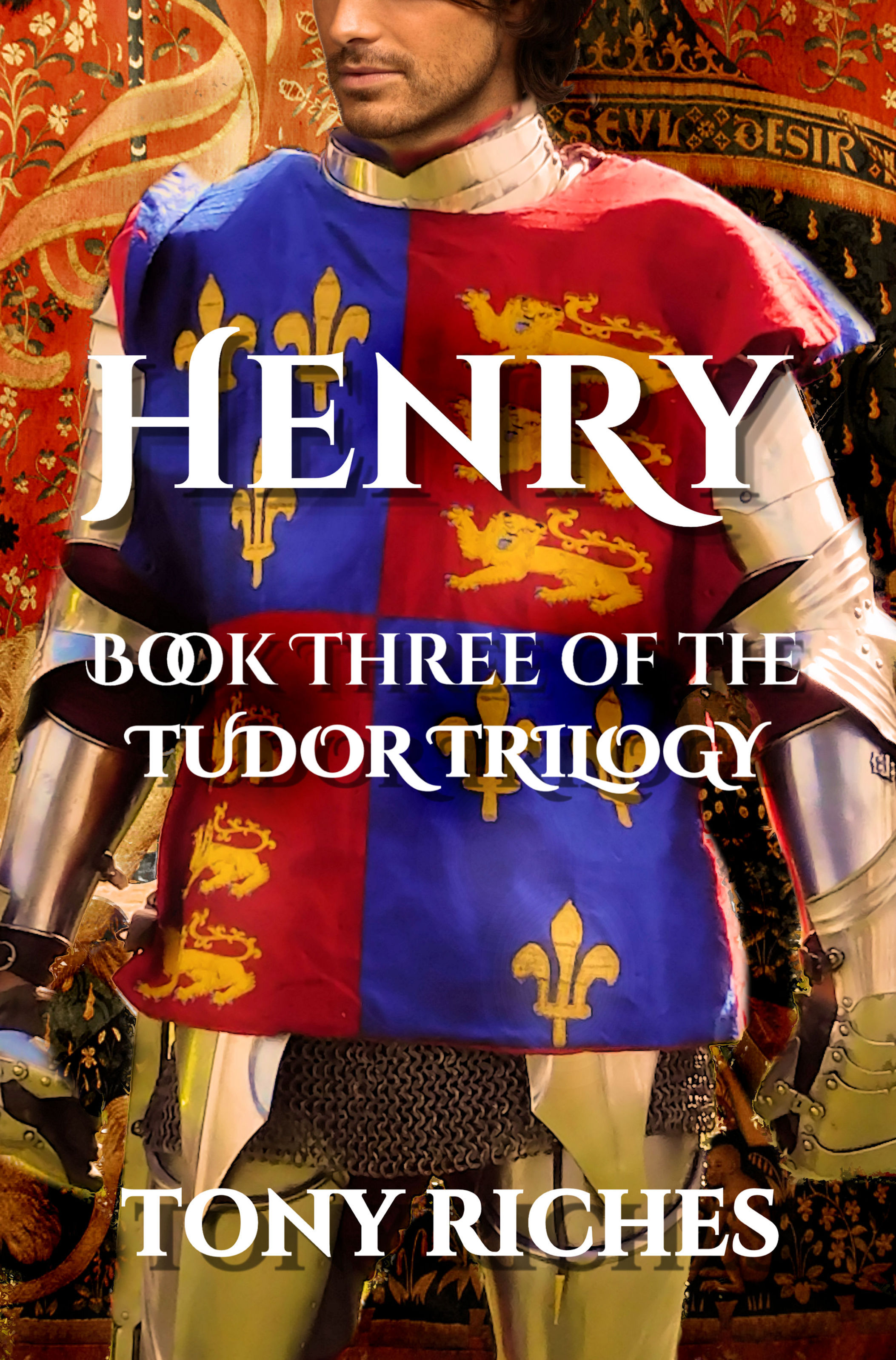 Would you become King of England...

If you had to win the crown by conquest?

Henry Tudor’s victory over King Richard III at Bosworth is only the beginning.

Can he end the Wars of the Roses through marriage to the beautiful Princess Elizabeth - and unite the warring houses of Lancaster and York?

It seems his prayers are answered, then disaster strikes and Henry must ensure the future of the Tudors.

The third book in the international best-selling Tudor trilogy is based on actual events of courage, adventure, and belief in the destiny of the Tudor dynasty.


Amazon #1 best seller in the US and UK

70 Amazon customer reviews, of which 74% are five-star


Henry had a secret, a chilling truth only he would ever know. He’d never wanted to be king. He once tried to tell his Uncle Jasper. Dismissing him with a laugh, Jasper risked their lives to make it happen, so Henry learnt to live with his secret, which troubled his waking thoughts and haunted his dreams.

He’d not believed it possible to become King of England. Too many stood in his path and others waited for their chance. Given the chance he would live out his days in the serene Brittany countryside. He remembered the sadness in the eyes of the beautiful Breton woman he would never see again.

Even as he marched with his rebel army to Bosworth, he’d made his peace with God. Despite his faith, he feared a painful death and prayed it would be quick. The best he’d hoped for was imprisonment. He had been a prisoner of sorts for most of his twenty-eight years, so it wouldn’t have been so bad.

Now he held the gold circlet, he could see it wasn’t a proper crown but a symbol of kingship, made to fit over a sallet helmet. His finger traced the fresh, jagged scar in the soft metal. The force of the blow unhorsed the former owner, his enemy, King Richard. Henry heard the king’s defiant curse as he fell.