Lady Hel has never had luck or use for love. She's the ruler of Hel! She doesn't need anyone... until a curse forces her to look for her one true love. 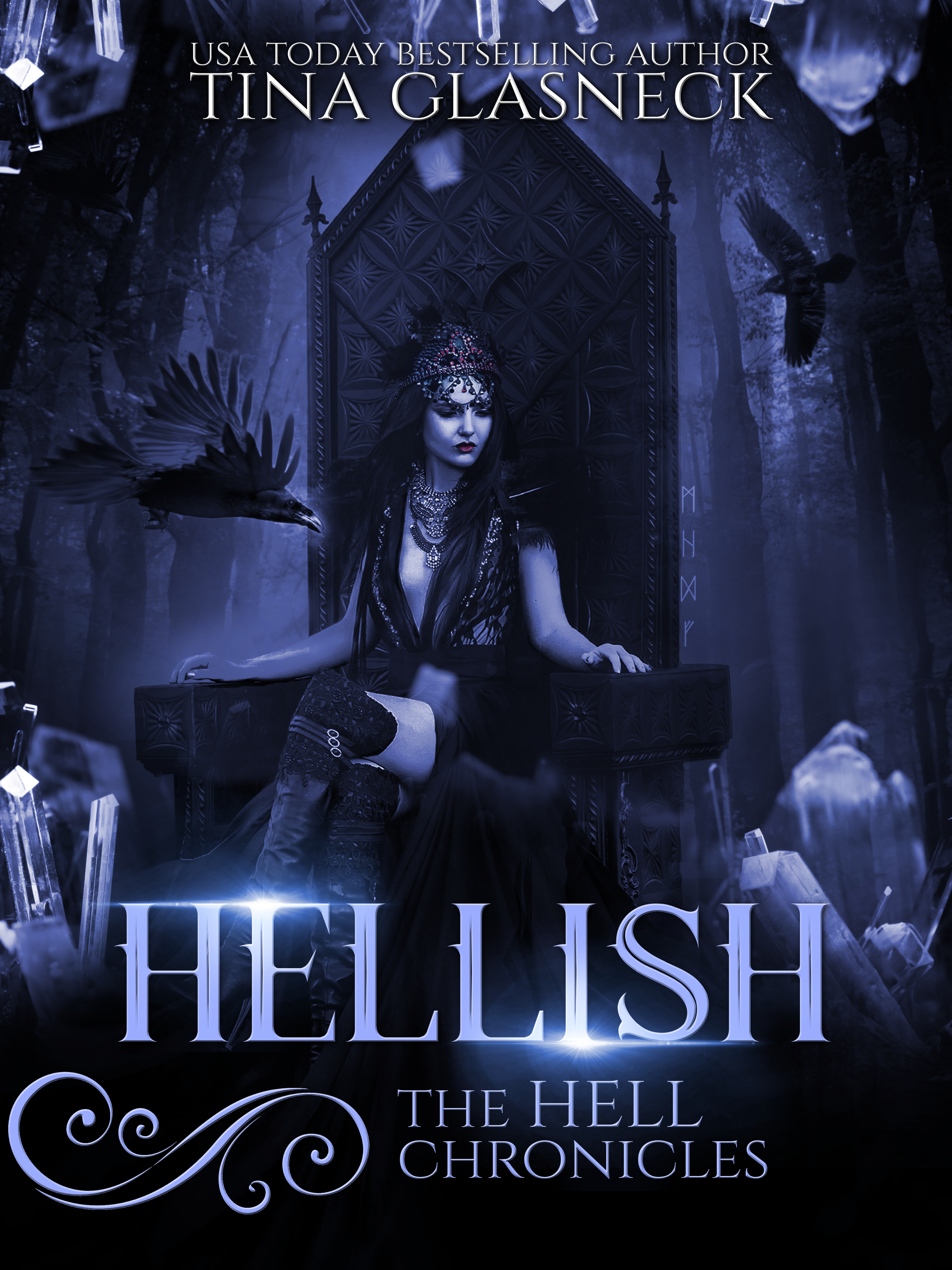 Lady Hel has never had luck or use for love. She's the ruler of Hel! She doesn't need anyone... until a curse forces her to look for her one true love.

For crossing Odin, she's stripped of her position and sent to an ostentatious estate until she is able to find love.

Harley Andersen is a seven-year college senior with no idea what to do with his life. So far all he's come up with is killing time. When his best friend dares him to hop the gate of what's supposed be a haunted house, he encounters a woman who steals a lot more than his breath. And what she's offering could give him the future he's missing.

It'll just require a trip to the past.

This is a standalone book in the HELL CHRONICLES. Fans will recognize characters from the DRAGON SERIES, but you don't need to read them first to enjoy this new adult fantasy that turns the Beauty and Beast tale on its head.

This is the PREQUEL to the rest of the HELL CHRONICLES.


This is the start to my well-received Hell Chronicles Series featuring Norse Gods, romance, action & adventure.

This is the first book in the series, a prequel that sets up the remaining series. It is currently sold on all platforms and the publisher also has it in Kindle Unlimited.

I am a USA Today bestselling author, and this book and series have been on the bestsellers list, on the US and international charts.

Unlike in the meeting room of the gods, where everyone would sit in a circle and discuss issues that pertained to all, today, one stood to accuse.

Freyja stood on a platform at the head of the circle, overlooking the gathered deities, and Lady Hel, the goddess of Helheim, stood in the middle. Fury rested underneath her contrite smile.

“Do you know why we have called this meeting?” Freyja asked.

“I take it that you have called it and no one else. Why, is your dear husband finally allowing you to wear the pants now?” Lady Hel chuckled with a hint of distaste.

“Enough,” Odin whispered, and the ground began to shake. "You have intervened in matters regarding the dragons, and therefore have begun an act of treason against us."

“The ring ... the ring that harmed your own son? Did you not think we'd find out?” Freyja asked.

“He is my son. What business is it of yours what I do with my family. I was purely looking out for his best interest, and his messing around with that girl is not it.” Lady Hel crossed her arms and pushed back her shoulders to stand even straighter.

Freyja stared at Lady Hel. The concern that she attempted to hide beneath her pride was self-evident. If Erich, her son, fell in love—was fated to be with someone—then who would be there for Lady Hel? She would be surrounded by people, yet alone; a guardian of the dead, and thus expected to be dead inside, too.

“We have decided that because of your crime, there must be repercussions.”

“Crime? What crime have I committed against Asgard and the gods, for I am one of you?”