A woman ends up snowed in with Jack Frost, and they have sexual relations. 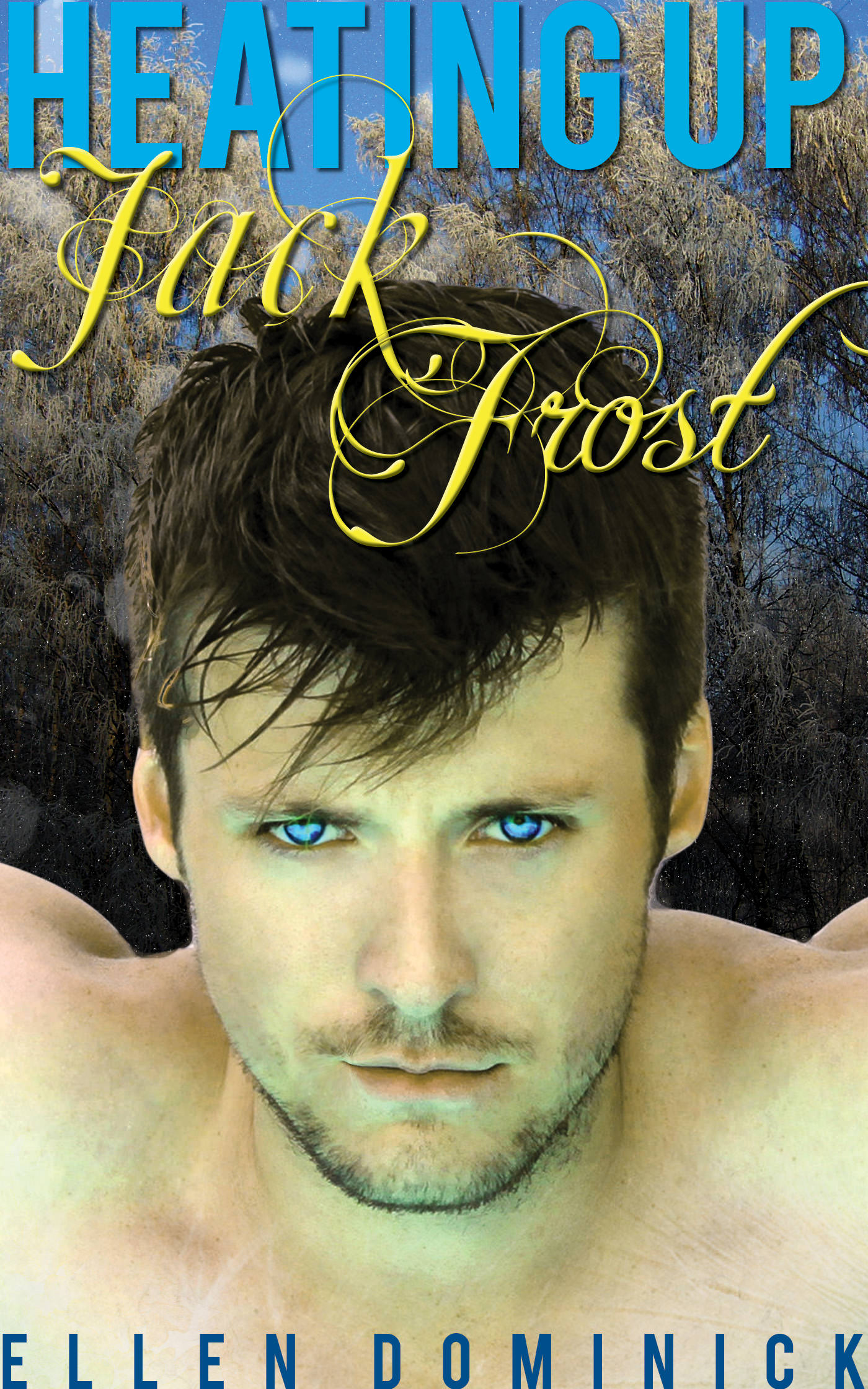 Curvy Holly just wants to go home for the holidays. She'd rather be warm with her family than at home without a guy to heat her up. But when a freak snow storm crashes her car and strands her in the middle of nowhere, those plans are ruined. Lucky for her, she's saved by a mysterious, tall, pale, and sizzlingly sexy guy named Jack. He nurses her back to health and Holly soon finds out Jack Frost is way hotter than she thought!


Holly tried not to think about the growing wetness between her legs, but it was hard. Then all of her daydreams were interrupted by his cold hand on her forehead.
She jumped, looking up at Jack with wide eyes. He looked down, shrugging his shoulders.
“Yeah, I know. Cold hands,” he said. “Just checking to see if you have a fever.”
Even though it chilled her, the touch of his hand was gentle.
“You’re looking good. Now let’s check that scratch.”
Holly had totally forgotten about the scratch she had gotten earlier. Her cheeks blushed as she realized it went all the way up her thigh, and she still wasn’t wearing any panties. Jack pulled up the comforter to look at it.
The scrape was large, red, and angry looking. Holly tried to stretch Jack's sweater as far as it could go, but she knew he probably could still see her underneath. Maybe, just maybe, he wouldn’t notice?
He ran his finger down the length of Holly’s scrape with his finger, applying ointment as he went along. It was so sensitive that Holly jumped again from the sudden cold on her injury. Jack looked up at her.
“Sorry. Like I said, cold hands.”
Holly grabbed his hand, pressing it against her thigh.
“No,” she said. “I like it.”