Heart Of Glass - A Short Story by T. M. Bilderback

A retired British colonel tells a tale of his time in World War II Tunisia. 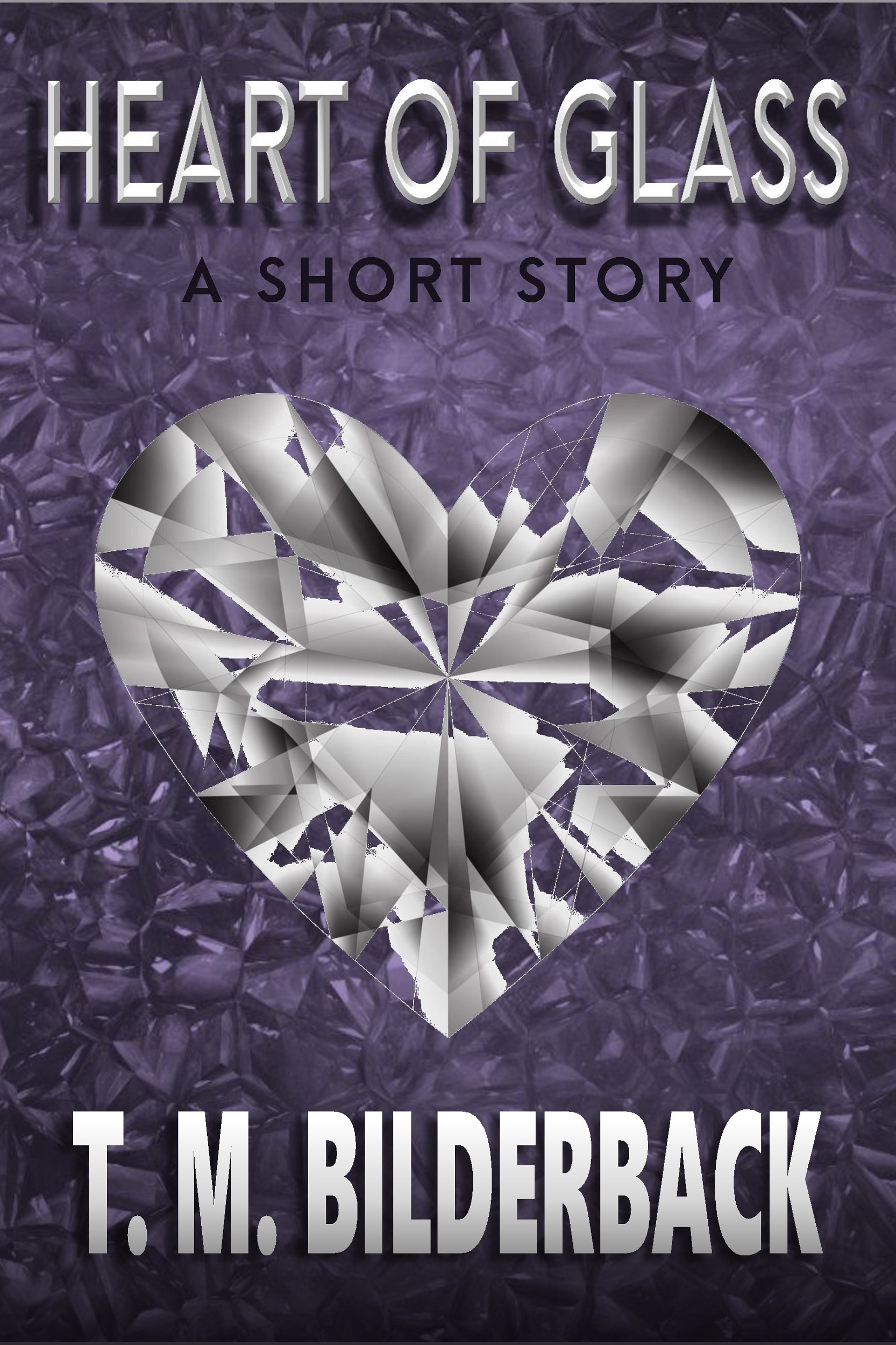 Colonel Quentin James Abernathy (Ret.), once a member of Her Majesty’s Armed Forces, returns in Heart Of Glass, the follow-up story to The Lion Sleeps Tonight.

Colonel Abernathy retired as a life-long bachelor. In this story, the good Colonel tells a tale only known by a precious few.

The time of the story is World War II, and the Colonel is a young leftenant stationed in North Africa, fighting Rommel’s Desert Rats. He relates the story of the love of his life, and how his love connects him with the Library Of Alexandria.

The Colonel relates a story of love, loss, and great responsibility in T. M. Bilderback’s Heart Of Glass.


This is the second story in the series Colonel Abernathy's Tales.