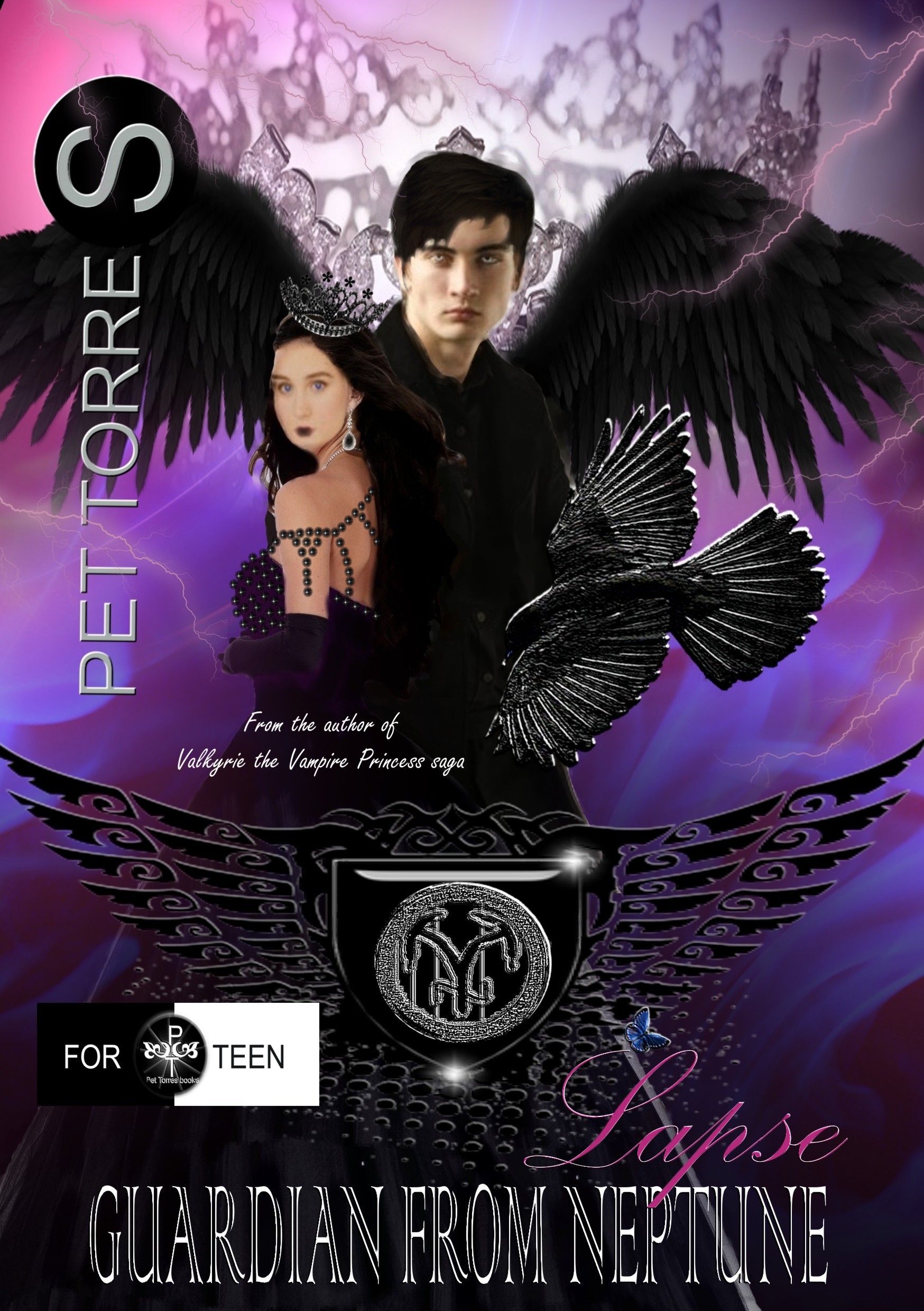 A romance with vampires.
Second book in the Guardian from Neptune Series.

Still living on the planet of the humans, the princess Vaer runs a risk. Her guardian maybe commits the lapse at his mission and the things can complicate for both. So tormenting them because of their wrong choices.
Don’t miss the second volume of Guardian from Neptune and travel into this experience of a princess of the vampires, trying to live among the humans. Attending school, going to parties and maybe finding her big Love.

THE VISION OF ENZO’S KIDNAPPING

Somebody approached a distant village, where there were some houses made of Woods in the Forest on the planet Earth. That was night and the stars in the Sky shone weakly. That night was even different from the others because something very terrible was to happen.

Inside a house there was just a Young couple, asleep in their couple bed and in the other room in the house, was a seven-year-old little boy. He was fell asleep in his deep sleep in his single bed. He was laid on his side and his little eyes are closed at all since he should be in his third sleep. His hands were united beside his face and almost in the direction of the exact contour of his chin. That little boy was the unique son. There were no brothers or sisters that could play with him. Since so, he had the habit of playing alone.

But that night, his life routine would change, from the moment that a strange creature entered in the habitation by the front door and started to walk in the house, with the soft sounds of his dark long boots and his naïve blue cloak oscillated from side to side according to his steps over the ground. That creature had long black hair. His eyes were completely gray and with supernatural aspects.