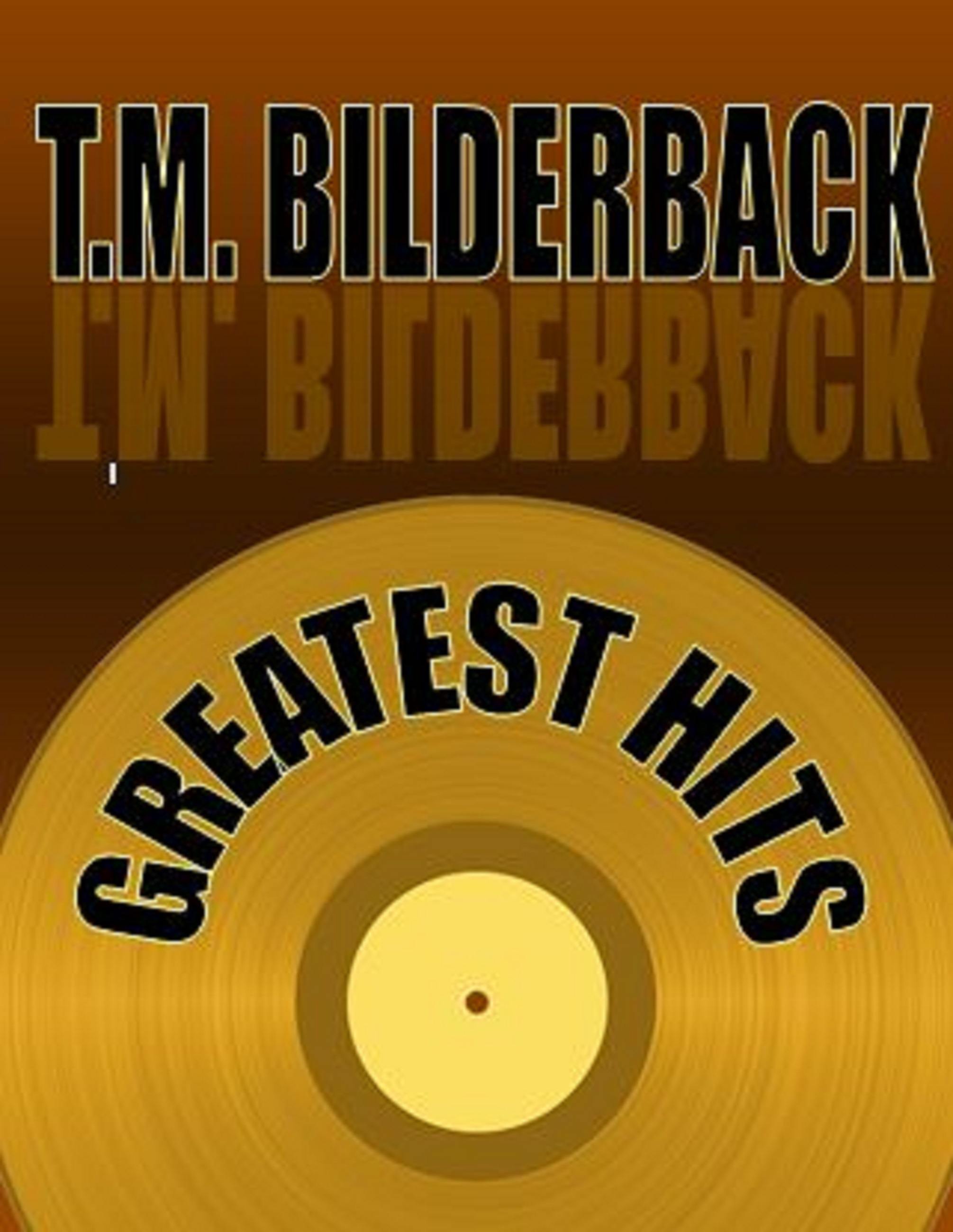 Included are all four of the Justice Security short stories: “Someone Saved My Life Tonight” is the story of Gus Brazzle. Gus is a “grunt”, or a uniformed officer with Justice Security, who has to make a life-or-death choice inside a madman’s blaze. “Saturday In The Park” has the Justice Security partners ambushed in the city park…but the “who” and “why” are very much in the air. In “MacArthur Park”, Megan Fisk Beck is sent by Joey Justice and Marcus Moore on a top secret assignment on her husband Dexter’s first birthday as a married man. Will she survive to celebrate another? And "The Little Drummer Boy" is a tale from the early days of Justice Security told on Christmas Eve by Percival “King Louie” Washington and Dexter Beck, proving that miracles happen…and sometimes repeat themselves!

Also included is the first “Tale Of Sardis County”. “Don’t Come Around Here No More” tells the story of three teens finding an open doorway to Hell…inside an old man’s basement.

Rounding out the collection is the never-before published story, “The Lion Sleeps Tonight”. A retired British Colonel tells the story of 1950s British Guyana in South America, and his encounter with a lion…a lion that has been extinct for 10,000 years!

Adventure and excitement await you inside Greatest Hits!


This collection has sold better in paperback than ebook.  The only rating it owns is a 5-star rating at Barnes & Noble.