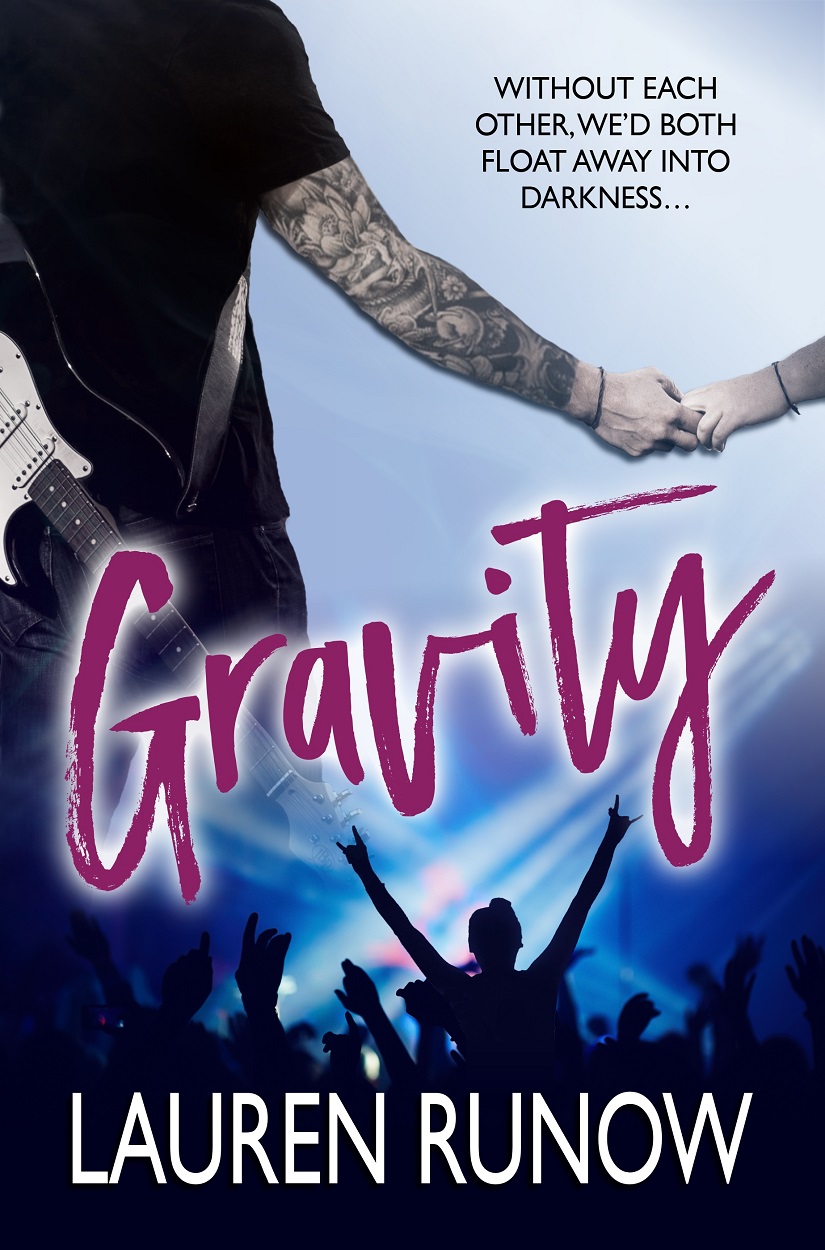 Lily
At eight years old, the boy next door changed my life. He was the force pulling me toward him despite our differences. It was like magic.
We understood each other, supported each other and in the process became everything to each other.
But in chasing Trevin’s dream, I lost myself along the way.

Trevin
Through tremendous heartache, she was there. Through fame and fortune, she was there. Loving Lily was the one thing I got right.
Eclipsing her in my shadow, I took from her until she was empty. Now I must do anything to prove I can be the man she wants, no, the man she deserves.


This book is one of my best sellers. It's been feautred on BookBub and USA todays HEA smashwords book of the week.

“Come on, Trev! We have to get home, now!” I turn to scream behind me as I ride up the hill, watching the sun slowly fade away into darkness.

He knew we’d gone too far back in these hills on our bikes, and no matter how much I told him we needed to turn around, he wouldn’t listen. Now we’re still at least a mile from home and losing sunlight by the second.

“I’m going as fast as I can, but it’s kind of hard to push this thing with a popped tire,” he nags back at me.

“Well, whose fault is that? I told you not to do that jump,” I yell, looking over my shoulder.

The boy is crazy. Anything he can fly his bike off of, he will. I went around a steep rock, but not him; he went right over it and bent the rim, shredding the tire in the process.

Grunts of frustration roar from behind me as I stop and turn in his direction. His irritation level is evident as he reaches down to pick his bike up from a different angle, hoping it would be easier to carry. The sight of him struggling has me off my bike, walking it back to where he’s standing.

“Here.” I push the handlebars toward him. “You peddle and I’ll ride in between your legs. We’ll just leave yours here and come get it tomorrow. No one’s going to mess with it all the way out here.”

Without a second thought, he drops his bike, grabbing mine with a huge smile. “Good idea. Hop on.”