God's Faith Mirror: Do You Glance or Gaze into Your Daily Mirror? by Elrich Martin

This is a book with two stories by two characters, Enrico and Alison from different backgrounds, with different needs and wants but at the end they are hunger for the same destiny, to know Jesus and to discover their calling. 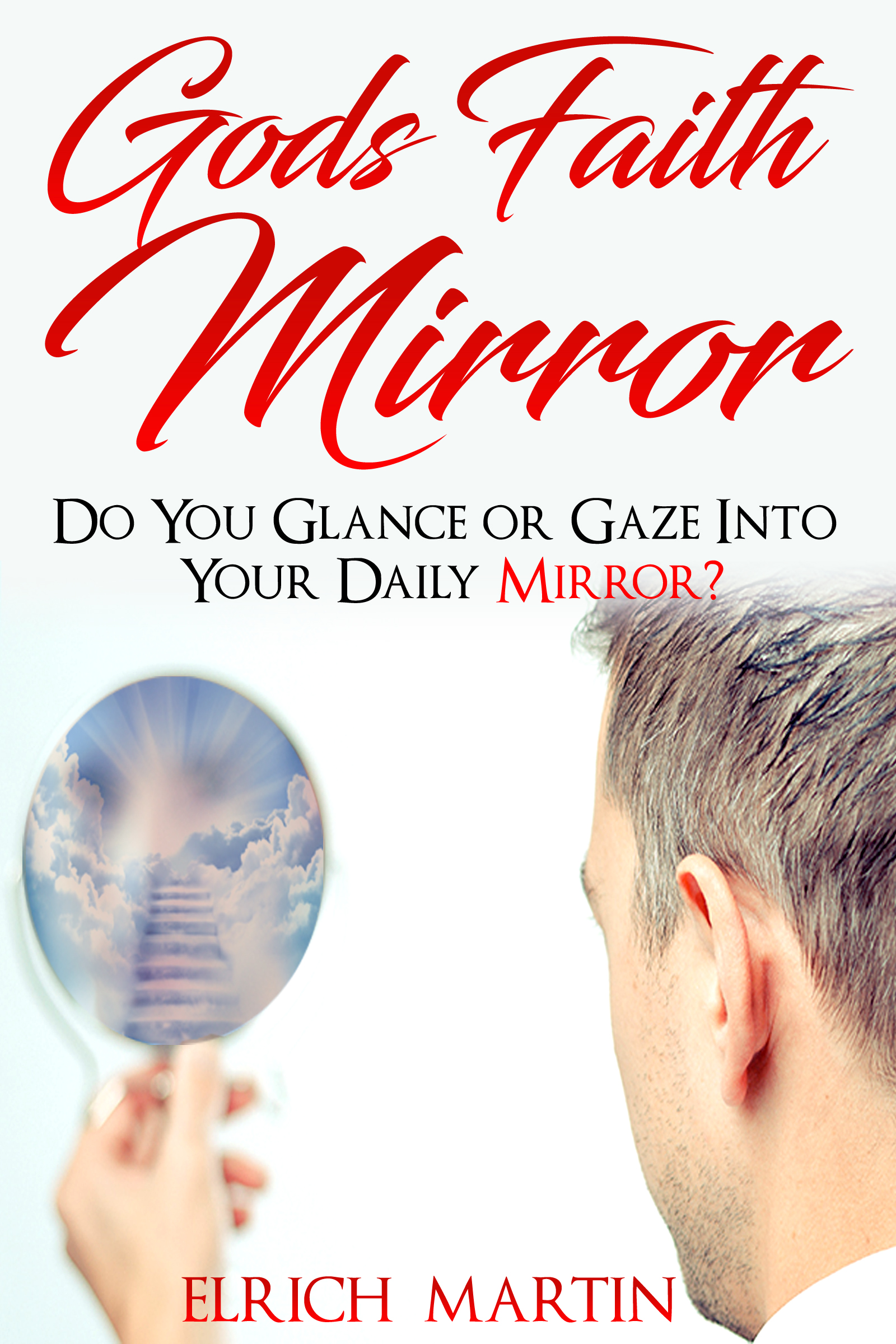 This is a book with two stories by two characters, Enrico and Alison from different backgrounds, with different needs and wants but at the end they are hunger for the same destiny, to know Jesus and to discover their calling. There are a mixture of happiness, heartache and suspense leading through each individual's life as they find their gift and the heavenly mirror they represent. They learn through their daily problems and joy, what it is they need to overcome the enemy. Meet the Holy Spirit as they are led to their purpose in life and the supernatural occurrences, leading to growth and understanding how to fight the good fight. Meet the people they lean on during their storms who have carried over their weapons to fight their battles over to them and gave them the spiritual tools to keep their eyes on Jesus. From the Author of new breath, new life for new day comes this gripping story that will keeping you wanting more as you learn to know these people with everyday issues and feel the Holy Spirit within the pages. Some may feel that the story is representing their lives and will want to apply these tools of spiritually for their daily own lives.


Enrico was 6 years old, first day of school. Boy, he was so afraid but his grandma took him to school. He had a mother but she could not take care of him. To him, his grandma was his reflection of a mother and she was his everything. First day school was a testing phase, having a name board around his neck so he can be identified by name and the teacher talking a lot of foreign things not yet sunk in. He just wanted to play, carefree. He befriended some boys because at that age you don't judge nor look at the outer, you see a friend that you can play cars with or whatever comes up. Hi, said Enrico to the other boy, what is your name. The other boy did not give his name but did play with him. An innocent mind does not take any offence and they played joyfully. The day finished at school and grandma came to fetch him. Grandma asked Enrico, so how was your day? It was fine, Enrico replied. The term fine at that age really means fine. As one grows older the meaning can differ from the feeling. The school days would go on, day by day and the Enrico noticed that most of his friends at school were brought to school by their parents, a father and a mother. He at that point was thinking where his father was, though he knew his mother outwardly, she was more a mirror of a stranger than a reflection of a mother. He thought of his grandma as his mother and as long as he saw her, he was happy. At that stage of his life, he was not aware that so many children are not so fortunate to have a grandma or grandpa as he had and mostly their mirror reflects no one, only a foster home. He was just so happy as he grandma raised him like her own. His grandpa also raised him like his own. Tin Tin!, his grandpa would call him, his nickname, named after a cartoon character.