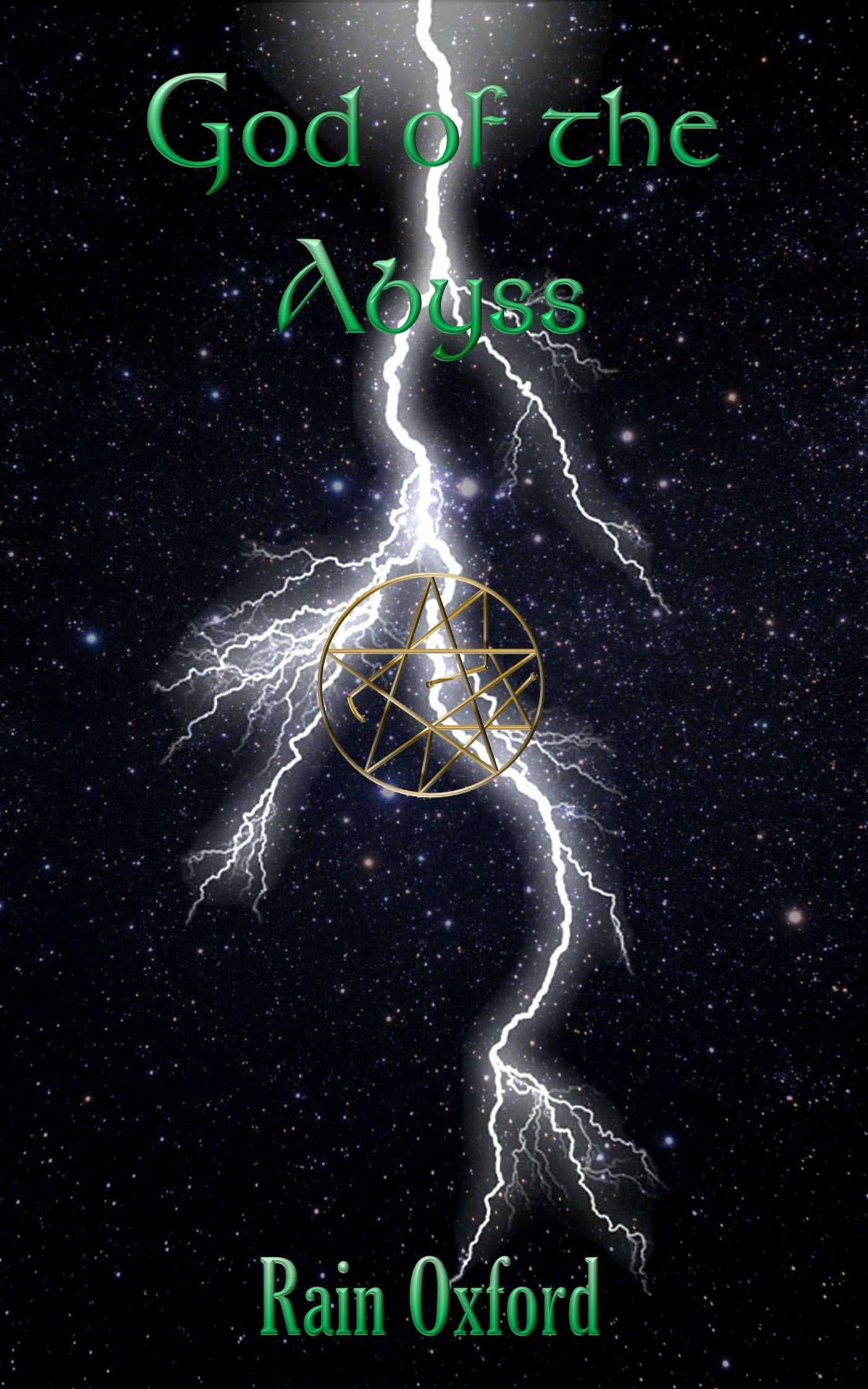 Dylan’s hard-earned peace is short-lived. After facing peril twice and defending Earth from destruction both times, Dylan settles down with his family, only to find himself called to duty once again. The gates of the void are beginning to open, and the gods suspect there is a traitor. Guardians are disappearing, and their powers are vanishing.

Old enemies return and Dylan must deal with growing complications. The idea that good will always win in the end is in question. Meanwhile, Mordon’s loyalties are put to the test when he faces a poison that threatens to wipe out the remaining dragons.

Dylan and Mordon will have to fight the very laws of nature to uncover exactly who has betrayed the gods. To keep the gates closed and Dylan’s devastating vision from coming true, they must use time as a tool, magic as a weapon, and a map as a key. This time, Dylan will have to wage a battle against a force that cannot be destroyed.