Are you willing to become a watchman for the Lord? 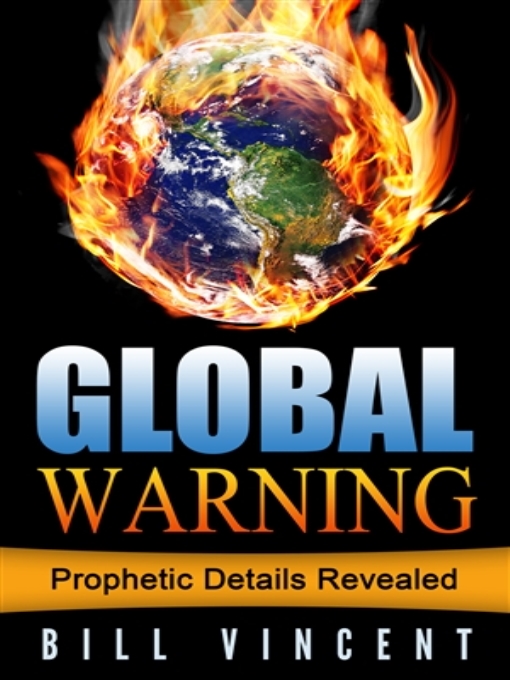 Are you willing to become a watchman for the Lord? In Global Warning, Bill Vincent urges us all to take a stand for America. In an effort to seek out and purge the wickedness that has seeped its way into the highest places in our society, Bill calls each of us to spend time in prayer and ready ourselves to deliver His warnings.Turn away from social media. Turn off your TVs. Look inward for the Word of God. His Word alone guides us to the truth, to the dangers of our society, and the call to action. When our Lord sounds the alarm, will you take up His call? Employ your faith, nourish your soul, and ready yourself for His Word. Grab your copy today.


I’m going to start this out by laying a foundation of what God is talking about concerning Sound the Alarm. We are to be Watchman of the Lord and God is raising us up to be watchman.

Over the summer we were having meetings in the park in Litchfield, IL and God spoke specifically to our Ministry “Revival Waves of Glory” and He said that we were to rise up as watchman of the Lord. We are to be those who stand and watch and see in the Spirit and be able to speak truth. We are to take a stand on behalf of America. The real red, white and blue would bleed through those who stand as real watchman of the Lord. God is raising up the ministry to be like these men and women of God. I’m telling you in the midst of doing this we did not know what to do with it at the time so we just put it on the shelf and then December 31st 2012 we released a Word of the Lord for 2013. God specifically spoke that He wanted to do a Sound the Alarm Conference and He gave us a date of February 23rd-25th 2013. This was prophesied and we are doing what God said. We had the conference in the midst of an eight month long Revival at Waves of Revival Belleville, IL. You need to understand it’s not about us it’s about doing what we have to do. This is a critical hour and we’ve got to understand what a Watchman is. God is also going to have me talk about Gatekeepers. God spoke that there was a gate over this region and this gate was being unlatched and beginning to open. One thing I want you to understand is that we have to have gatekeepers as well. In other words we have to keep watch of what’s going and coming from Heaven, because not only does good come and go from Heaven but evil comes and goes from the second Heaven.