The seventh installment in a gay werewolf erotica series 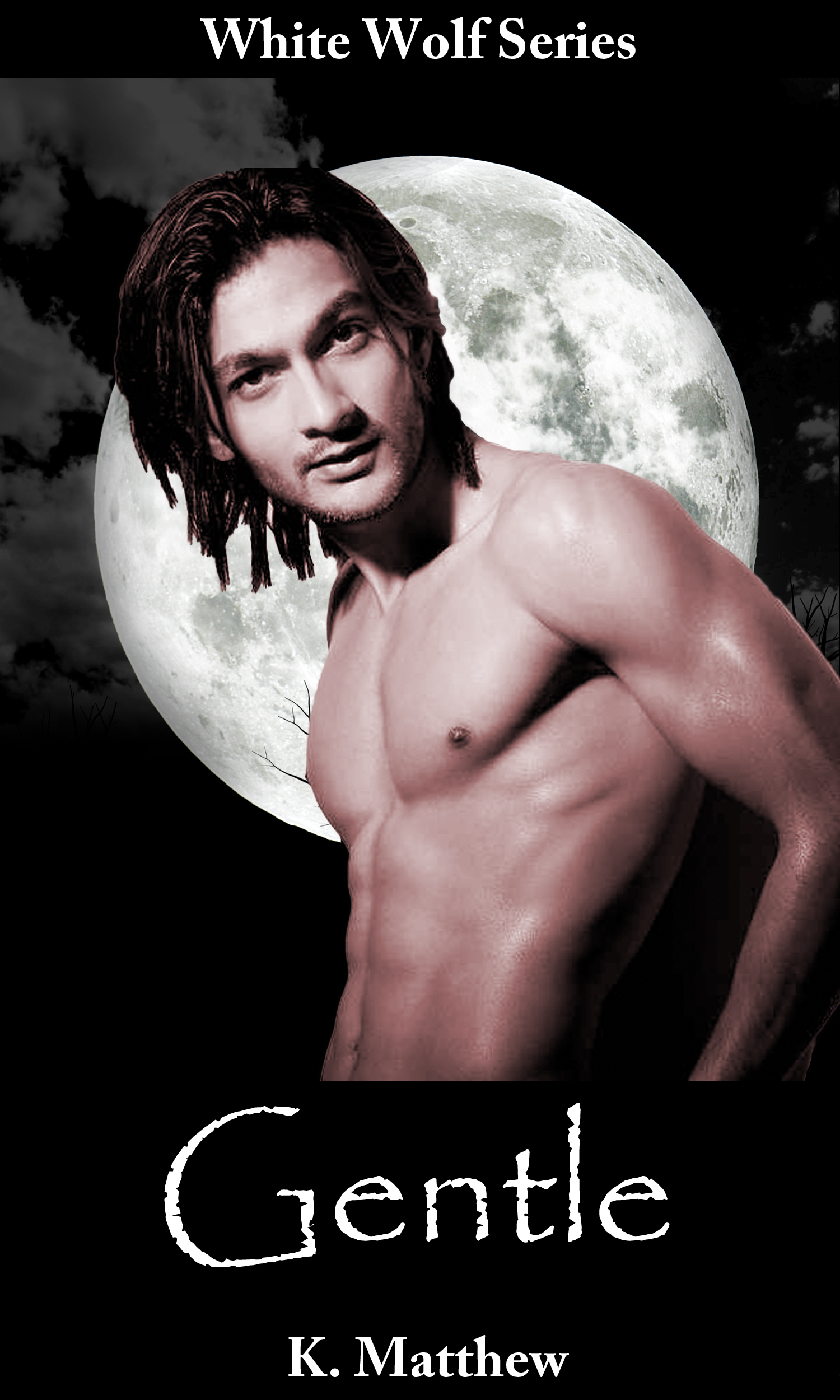 When Richard spends a day with the omega of the pack, he learns that not all the wolves are rough around the edges. Samuel, the smallest and weakest of his pack mates, has been fascinated with Richard since day one, and he's more than eager to please when the time comes for their mating.


“It's my turn with you today,” Samuel told Richard as if he didn't already know. The thin boy with big brown eyes and russet colored shaggy hair looked ever enthusiastic. Richard couldn't help but smile at his energy.

He was thankful for a day with Samuel, almost certain that it wouldn't be as boring as hanging out with any of the other men. None of them seemed too eager for conversation. But Samuel was different. Always alert and like there was something on his mind at all times. Richard couldn't help but wonder if he would be happy to get away from the rest of the pack for a day as well.

“I'll do a good job, Jackson,” Samuel told the alpha. It wasn't like his job entailed much. Simply clean up the den and make sure Richard didn't escape. Babysitting Richard was probably a lot less labor intensive than going out hunting and foraging with the rest of the pack.

Samuel didn't look like much of a hunter. His skinniness probably made him fast, but he was too jittery to sit still for long. No, he was more than likely a gatherer. Richard could picture him flitting from bush to bush for berries or digging through the dirt for mushrooms, ever proud of whatever bounty he could bring in for the group.