Gay Sex Confessions #5: How To Get Out of a Speeding Ticket by Rod Mandelli 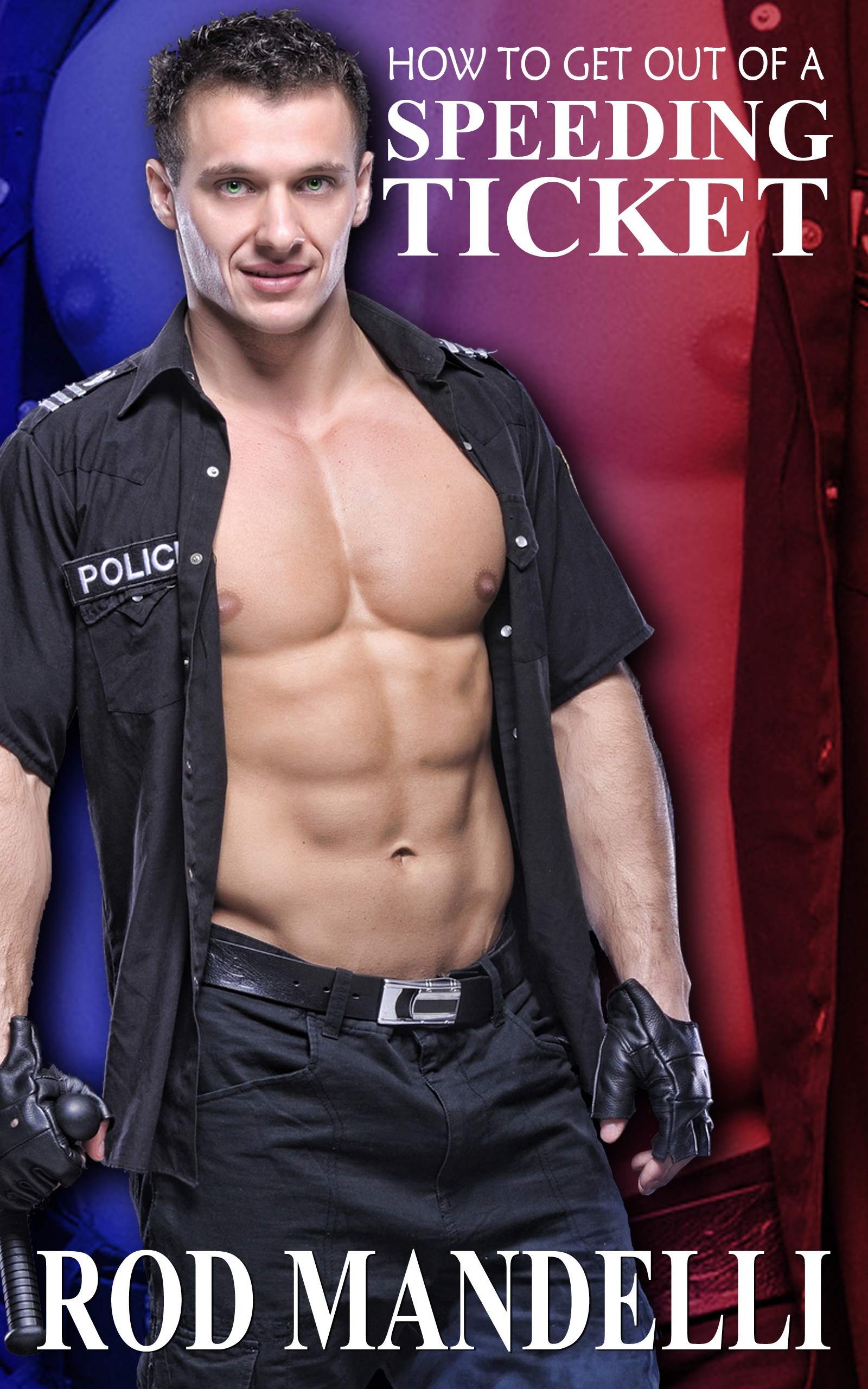 NOT CURRENTLY ACCEPTING NEW TRANSLATION PROJECTS - THANK YOU FOR YOUR INTEREST

As straight guy Jerry rushes home late to meet his girlfriend, he gets pulled over on a deserted road by rough and tough Officer Harmon. The hunky policeman offers Jerry a dirty way to avoid the ticket and subsequent increase in his insurance. Will Jerry give in to the police officer's sexual suggestions and let the hot cop have his way with him in exchange for getting out of the speeding ticket?


I rushed out of the office and sprinted through the empty parking lot to my car. I had promised my girlfriend I'd be home no later than 8 PM. I checked my watch. It was 9:30 PM and I still had a forty-five minute drive ahead of me.

Shit, this was not going to end well when I got home. I'd been through this before when I came home later than I expected. First, she would complain that I was late and that I ruined the supper she had worked so hard to prepare. When we were dating, she used to actually cook me meals and bake desserts. Ever since we moved in together, her idea of cooking supper became microwaving frozen dinners. I'm not even talking about the tasty ones made for real men either, the kind that included a slab of meat and a dessert item. Instead, she bought all this healthy crap that had lots of unidentifiable vegetables and absolutely no taste. To make it worse, the healthy frozen dinners had tiny portion sizes. Those things would leave an anorexic midget hungry, never mind a 6'1", two hundred pound guy like me that jogged five miles every day and worked out at the gym three times a week.