Gay Sex with the Boss's Nephew 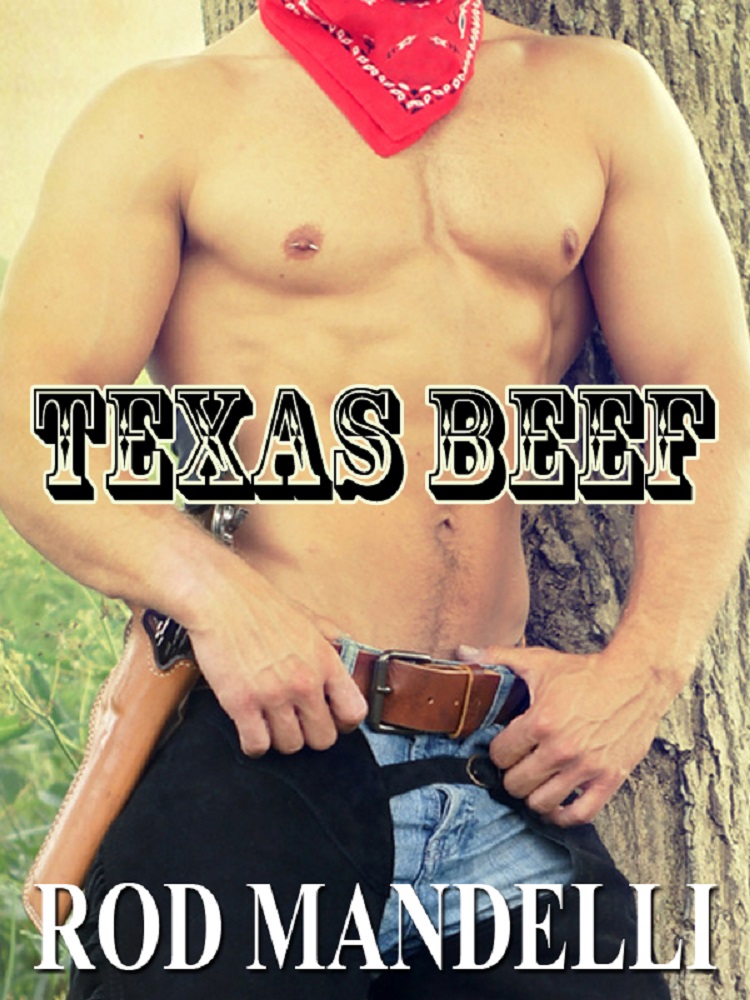 NOT CURRENTLY ACCEPTING NEW TRANSLATION PROJECTS - THANK YOU FOR YOUR INTEREST

Young college grad Shawn meets handsome Austin, a hard-partying cowboy from Texas. Austin's penchants for booze and sexual adventure lead him to give men permission to do whatever they want with his muscular body. What dirty trick will Shawn use in response to Austin's sexy invitation?


"Shawn, I want you to meet someone. He'll be staying with us for the next two weeks. Standing right behind you, that is my nephew, Austin."

I turned around. My face landed right in the top part of the chest of the hunk I had been lusting after. Austin was a full head taller than I. Speaking of heads, he had the biggest bulge in his pants that I'd ever seen. My hand twitched as I fought back the urge to attack his masculine package.

Austin and I talked as the night went on. He told me he was a professional cowboy in Texas, which got me even hornier for him, for some reason. We were sitting next to each other on the couch when he put his arm around me. I felt the muscle on my back. Suddenly I felt his breath on my neck. His tongue traced the outside of my ear.

"I got a secret for you," he announced.