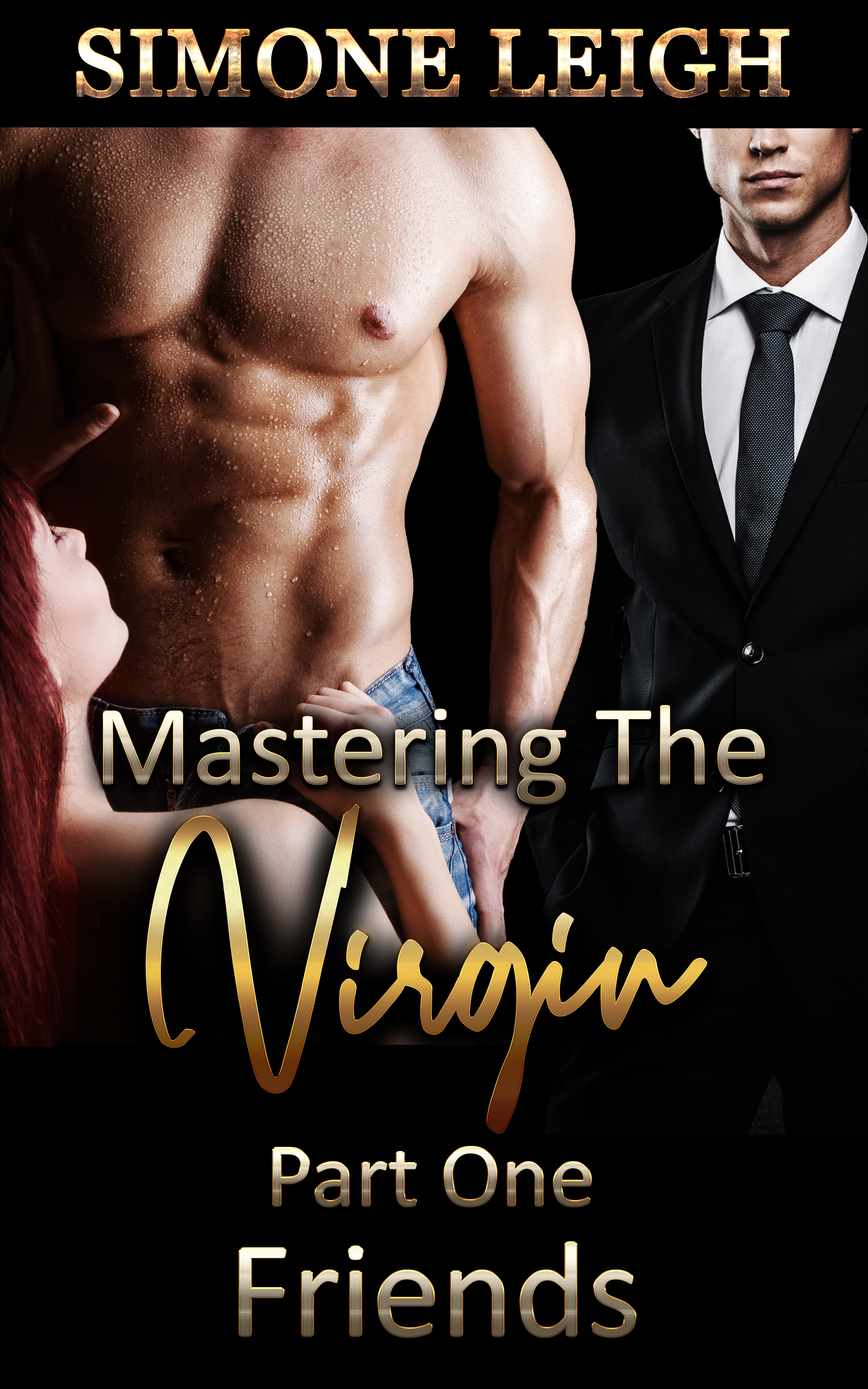 The Boys are Back in Town...

James is a Dom. Michael loves women.
When the two become unlikely friends, they form a team, working the clubs and enjoying a carefree bachelor existence.
Until, one day, James is offered an unusual opportunity: to Buy A Virgin...


This book is, in its English edition, a free first-in-series, leading to a much longer story.

As I write this, on Amazon.com it is at:


As the blond man strolls over, both smile, seeming to know him. I can’t pick out their words across the bar, but their body language says it all, and the three head for…. for where? Ah, yes, one of the larger viewing lounges.

The Dom sits beside Blondie, nodding the brunette to stand in front of the pair of them. Then, instructing her to turn with the twirling of a finger, he gestures to Blondie to take over.

The blond man stands, smoothly moving upright to stand over the woman. He’s tall, though not particularly so, perhaps a shade shy of six feet, but he is powerfully built; broad-shouldered and narrow-waisted. Certainly, he looks and moves as though he works out, not in the overbuild-the-muscle way, but of the I’ve-a-job-to-do-and-need-a-body-that-works sort.

He takes the woman at the shoulders. She’s all smiles, clearly very happy for him to do whatever he wishes, and as he stoops to kiss her, she leans in, contouring herself to him while his hands roam her; her waist, her tits, her ass.

Then one hand reaches around to the fastening at the back of her dress. One-handedly he slips the small button free, gliding down the zipper, and although she has her back to me, I see the wriggle of her hips as she moves to accommodate him.

He glances up, sees me watching, then smiles and drops me a wink. He says something to her, a question on his face, before she nods and he turns her by the shoulders to face me while he slips the dress from her shoulders. Her Dom doesn’t seem to mind, sitting back with a voyeuristic smile as Blondie displays the woman to me.