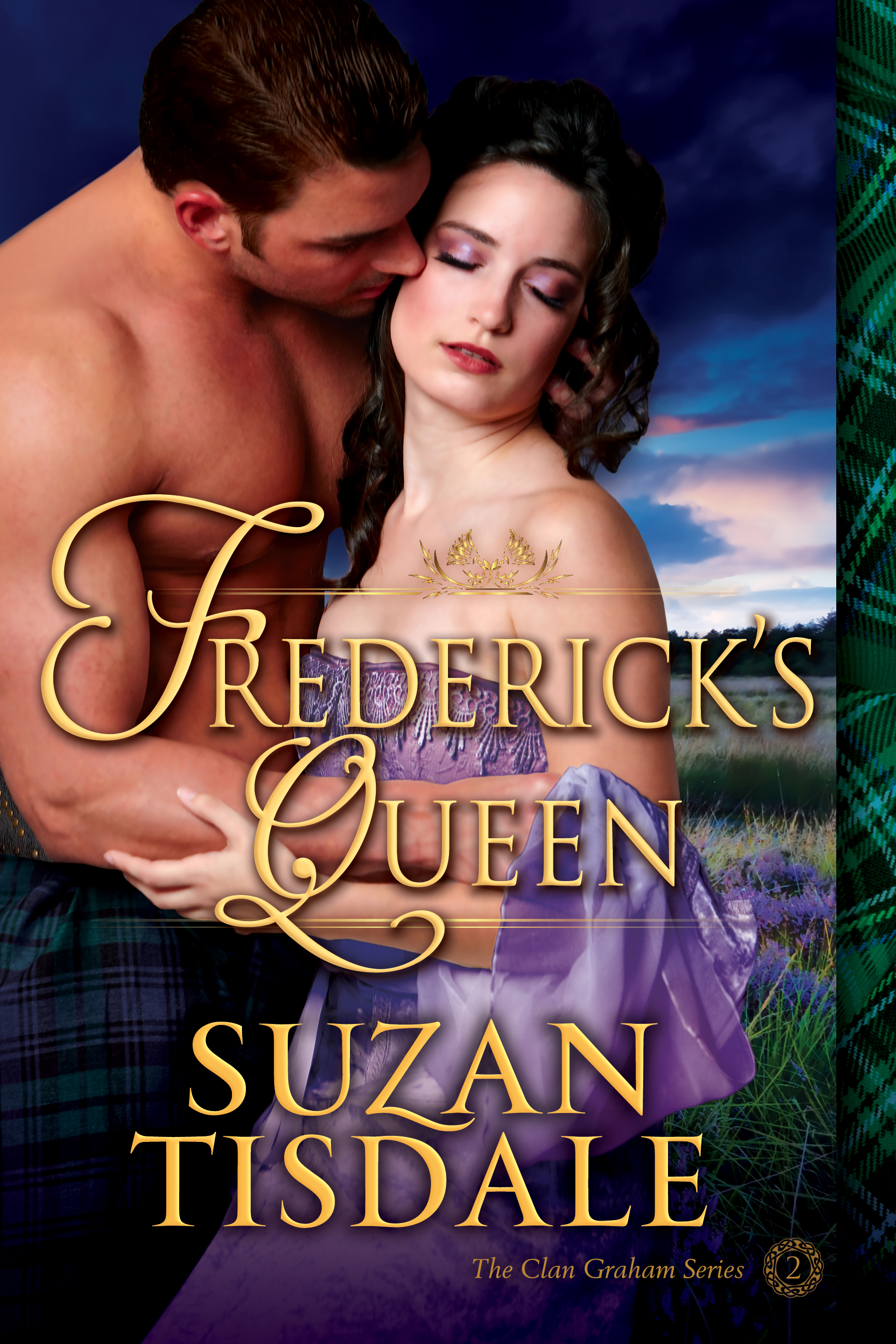 There can be no light without darkness, no hope without despair, no love without heartache

Some scars can’t be seen
When the handsome Frederick Mackintosh offers to marry Aggie McLaren she is certain ‘tis greed or insanity that motivates him. Besides land and a chance at a chiefdom, she believes she has nothing else to offer. She soon learns nothing could be further from the truth. Hope she thought long lost, blooms with her husband’s kindness, his honor, and fierce determination to make their marriage and their clan a success.

Sometimes, perfection is imperfect
Aggie McLaren is not Frederick Mackintosh’s image of the perfect wife. She isn’t well-read, vivacious or voluptuous. Wee, timid, and unable to speak, it is a glimpse of her smile and the chance to be chief of his own clan that propels him to offer for her hand. Frederick will do whatever he must in order to see her smile again and to help her find her voice.


Aggie McLaren had known for years that her father was insane. The fact that they were now on their way to see Rowan Graham to ask for his help in finding her a husband was all the proof anyone needed.

Mermadak McLaren was dying. Aggie had known for weeks. He had a disease of the lungs and not much time left — mayhap, a year at best. Aggie hadn’t needed a healer to tell her what she had long suspected. His coughing fits had increased in frequency and duration. He wheezed whenever he took a breath and he was beginning to lose weight. Death seemed inevitable.

If her father would simply die and not worry over finding her a husband, she might begin to see a glimmer of hope for her future. But the arrogant, selfish man refused to die without leaving someone at the helm of his clan.

’Twas why they were on this hopeless trek. Aggie was his only child and being a female, she could not, according to their clan’s rules, take over a chief of Clan McLaren. Aggie was not so ignorant of the ways of other clans. Plenty of women stood quite successfully as chief. But Clan McLaren was not so advanced in their thinking about a woman’s capabilities. According to her father and his men, there were but three things a woman was good for: sating a man’s lust, bearing his children and keeping a hearth.

She knew it wasn’t kindness of heart or worry over his only child’s future that motivated Mermadak McLaren. It was a combination of greed and a very twisted mind.

Her father’s selfishness, his mean streak, would not allow him to simply appoint a successor. Nay, he wanted a young man he could mold into his own image. He wanted someone ruthless and unhindered by common standards of morality or decency to take over the reins. He wanted someone who could be just as brutal as himself.