Forgotten Stories From Spain: The Ambulance Man and the Spanish Civil War by Paul Read

The true story of the Canadian doctor who came to help a city in exodus. 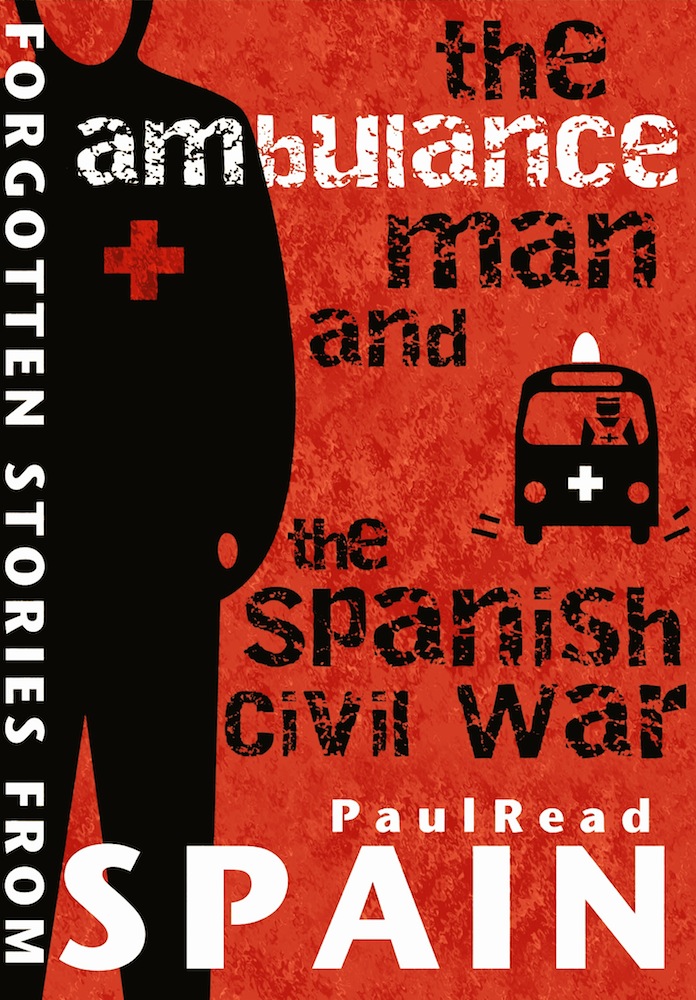 Try to imagine that the city of Malaga is to be evacuated overnight. 150.000 people will have to walk 200km along the coastal road N-340 in search of a safe refuge whilst being pursued by Italian tanks, bombed by German aircraft and shelled by Rebel Nationalist ships. Unarmed men, women and children will be shot from planes or killed by blasts from the boats that pursue them off-shore, their bodies will be left at the roadside, abandoned to the chaos and inhumanity of adults at war. There will be little food, transport or fresh water. Nourished only by hope and driven by fear, exposed to the elements and to enemy fire, they will walk through the day and through the night. Many will be too weak to reach the safe port of Almería and will only survive because a Canadian doctor comes to help. A doctor who will later be accused of spying and betrayal, and will be unwillingly pushed out of Spain by the very people he had come to assist.


This is called a "short-read" on Amazon. It is part of a series I am writing on true stories from the Spanish Civil War. I released it 3 months ago on Amazon KDP, and as of this week, it is now being distributed in Enlgish to iBooks, kobo etc etc.

It regullarly ranks in the top 100 in the categories of Spain history and Spain biography (in the UK charts). Obviously, this would be ideally suited for a spanish translation, and as its a short book, it would not take too long. Ive just released the 2nd book in the series: 1984 and the Spanish Civil War, so I am hoping that this wll help publicise the first book.


Spain is a country of remarkable stories. In the last 150 years it has produced two republics and a dictatorship. It then threw out its monarchy and created a new progressive democracy. It sparked the world's first successful anarchist revolution, quickly followed by a military coup, a civil war, and then a second dictatorship. It then restored its monarchy, restored its democracy and promoted itself as a destination of mass tourism.

Against this turbulent back-drop, the minor stories sometimes get lost in the noise and commotion of the great events and tragedies that dominate a moment in time. 'Forgotten Stories From Spain' is a series of short books that relate these remarkable stories of bravery, humanity and vision that emerged from Spain during the 1930's. Stories of people who stood aligned to a belief or a cause, a sense of justice or progress but were not chained to political parties or blinded by national identities. Stories of people who simply acted out of a deep concern for the well being of others.

The first book in this series: The Ambulance Man and the Spanish Civil War focuses on one such man, a man that in China today is considered a national hero, but in the rest of the world remains relatively unknown. It is the story of a doctor called Norman Bethune who believed passionately in public health care and social justice. "I am coming to Spain because it is in Spain that the great issues of our time will be fought out” he said when people asked why he was leaving his home country. His story has all the ingredients of a major block-buster epic: Intrigue, spies, romance, betrayal, dogmatism, defeat and of course tragedy in the battle fields of Spain's civil war and ultimately, with China's struggle against the Japanese occupation.