Two women on opposite ends of time. Between them is the war that will change their world forever… 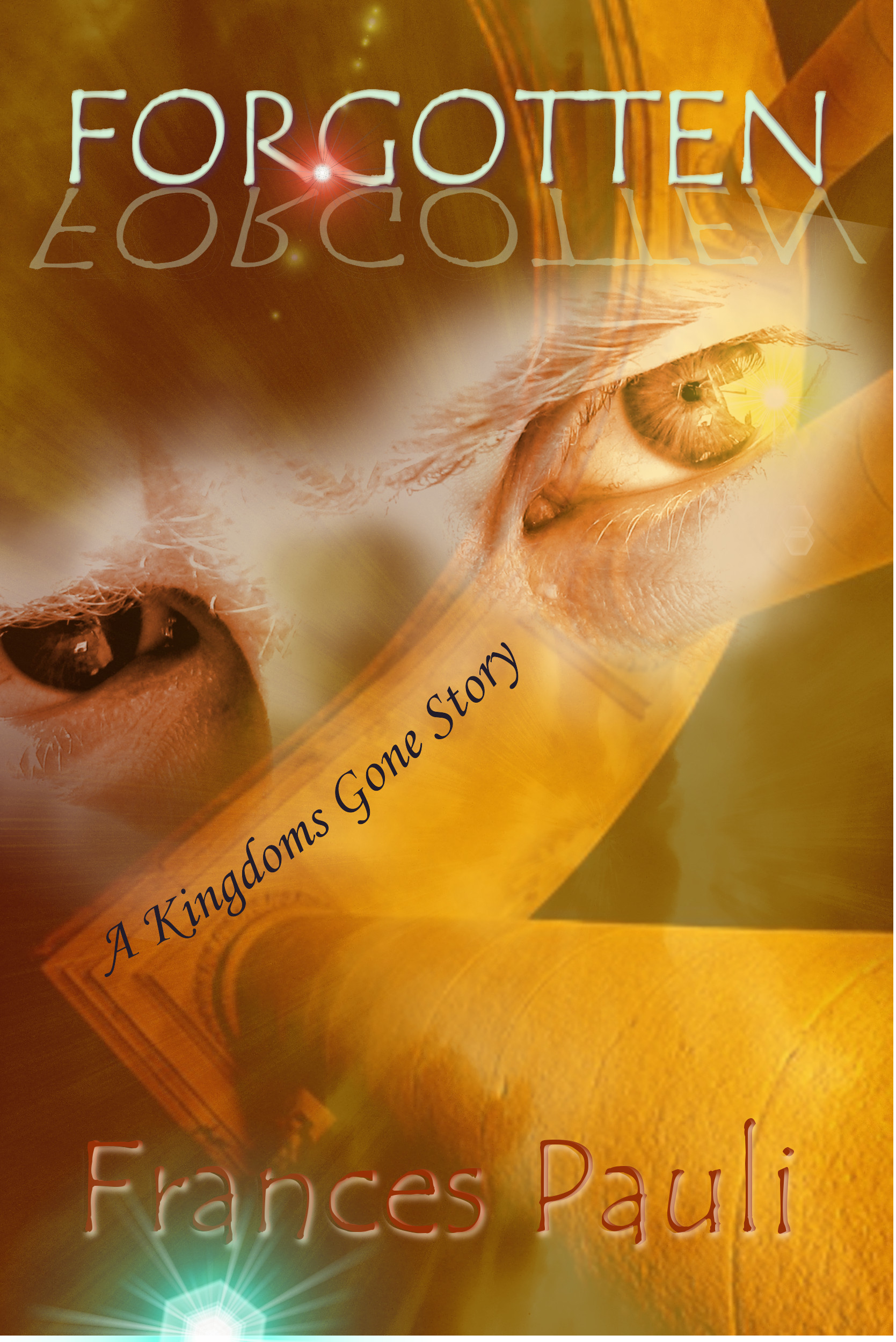 Payne lives a cursed life. Her touch brings death, and her memory is damaged. She has only an aging mage for company, and he could easily be her enemy. When a stranger tears her away from her temple’s safety, she finds the world outside just as empty of answers. Who can she believe and who, if anyone, can break her curse and free her from a life that is rapidly slipping toward darkness and destruction?
Farine has been blessed with everything she’s ever desired. Her father is the king, her friends surround her and her life seems perfect. Until a strange User dares her to look into the unicorn’s eye, and the veil of illusion is lifted. Now her father’s perfect kingdom shows its true colors. The walls are crumbling and the enemies no one believed they had are marching for the gates. As the Kingdoms crumble, Farine must choose between trusting her old friends, or her newly awakened heart.
One woman living on the eve of the Final War and one dwelling in the aftermath. Only by untangling their destinies will they find the answer that could save them both.


The temple could have been a prison, even though the walls were open and the high skies looked down on the altar-stone without barrier. The stout columns ringed the woman in like prison bars, and yet she could have slipped easily between them. She could have left, had she chosen to. Instead, she paced the ring of stone and could not remember for a second why.

She considered the man who kept her there her warden, and yet it was not for this that she rallied against him. It was not her sentence that made her furious, nor was it her incarceration that drove her feet to trace a path along the columns each day until the earth wore bare and smooth stone showed beneath.

It was how he never touched her.

It was how he kept a room’s width always between them, how he hugged the walls as if the sight of her were poison, as if she might leap at him at any second. She hated him for it, almost as deeply as she despised herself and the slim, slivery wire around her left arm that kept him always on his toes around her.

Payne touched it once at the thought. Her fingers stroked the devil jewelry like an old friend. Her oldest friend. She stared out between the columns to the south at the glint of sea thrashing in the distance. On a clear day, she could taste the salt, and yet could not remember how she knew that flavor. Her lip throbbed from chewing on it. All she could taste today was her own blood.

The temple occupied a slender crag of granite that stuck out from the southern tip of the Shadow Mountain range. It overlooked the sea at a distance of more miles than she would ever be allowed to travel. It wasn’t far to the coast, she knew, because it only took the man four days to go there and return. Four days only, if he traveled south across the low forest and fields between the temple and the sea.