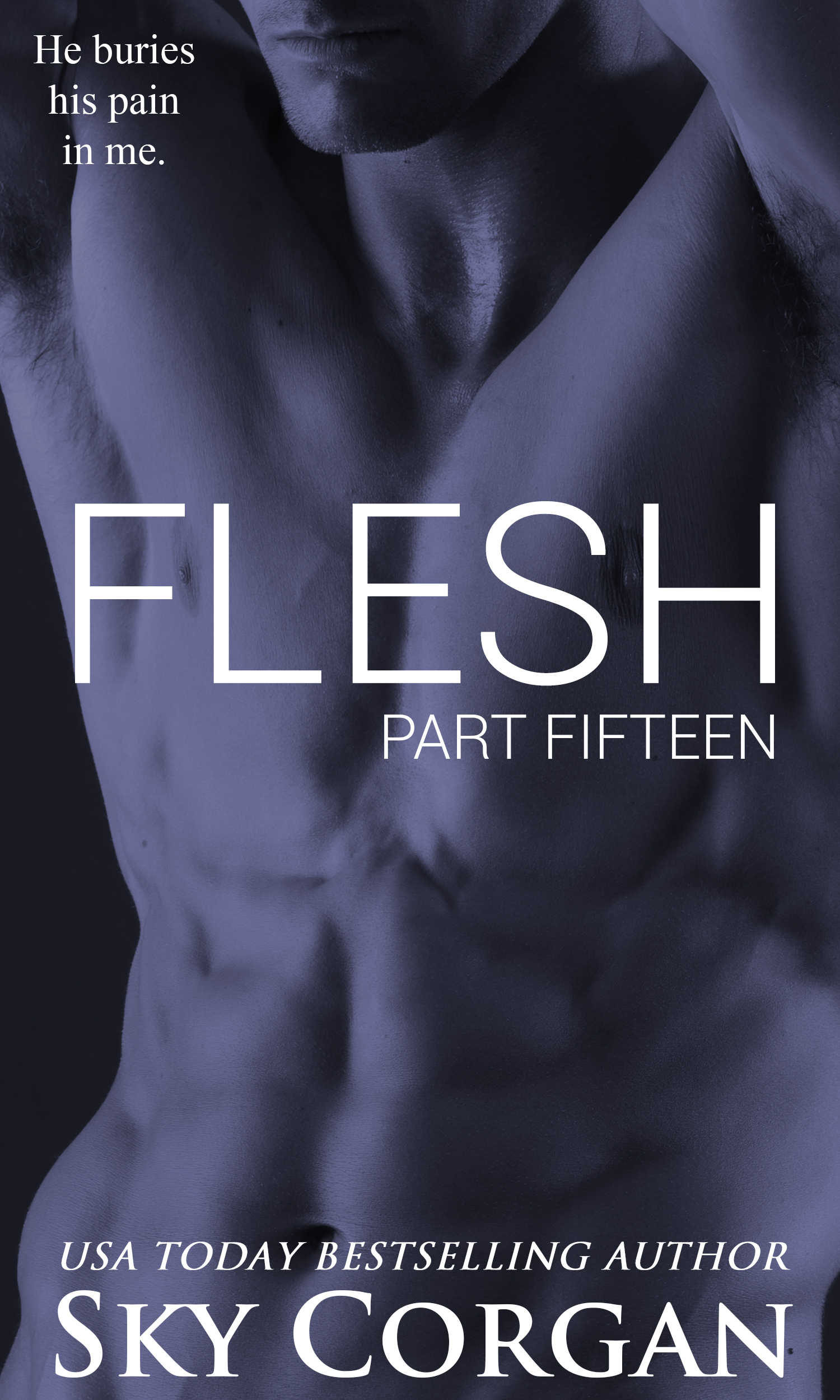 All that Amy can think about is making things right with Lucian. She was horrible to him last time they were together, lashing out at him verbally in a fit of anger. Now regret is piling on, and a new submissive side of her is coming out.

Nothing is what it seems though as her world tilts on its axis. Lucian is playing the dismissive game again. And Amy has far too much on her plate to have time to deal with it between things going wrong at work and Janice being emotionally shattered after ramping up the intensity at Flesh.

This is the fifteenth installment in an episodic series.


“I poured us some wine.” I smile, trying my hardest to pretend not to notice the look of disdain on Lucian's face.

“Trying to kill me now?” He grunts.

“What?” My expression contorts in confusion.

He closes his eyes and shakes his head. “I'm sorry, it's just been a long day.”

“Well, come in and I'll make it better.” I gesture for him to enter my apartment.

He takes a few quick strides to get to my living room, then just stands there with his arms wrapped around himself. It seems like he's putting up some kind of protective wall. I've never seen him act like this before.

I walk into the kitchen to retrieve our glasses of wine, then return to offer him his. He stares down at my hand as if it's a snake waiting to strike. Hesitantly, he takes the glass from me.

“So tell me about your day.” I do my best to remain chipper. Maybe if I'm kind to him, patching things up will go a lot smoother.

“Is that really what you called me over here for?” He watches the bubbles in the glass. It hurts that he won't look at me, that he's being so cold.

“I told you why I called you over here. I want to make things better.” I take a deep breath and approach him, resting my head against his chest.

The part of me that feels like I know him expects him to take me into his arms. He doesn't though, and it makes my heart ache. It's like I'm trying to cuddle a statue. He's unmoving, uncaring.