The third installment in a paranormal series 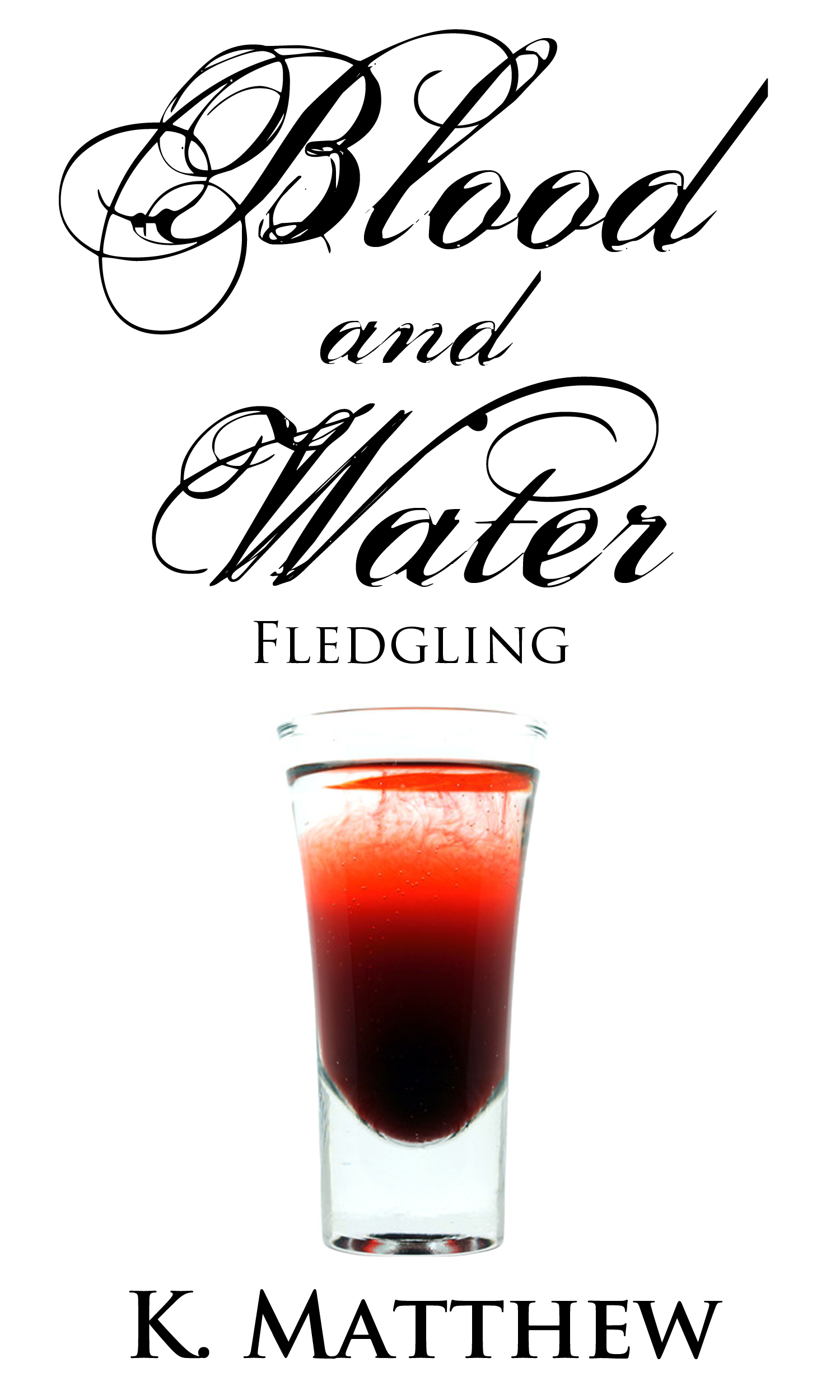 Being a fledgling vampire is hard, especially when you want to eat everything with a pulse. It's time for Victoria's first feeding, and Harlow has taken it upon himself to teach her how to be a proper vampire. But what could a werewolf possibly know about being a vampire?


Victoria's dream was full of fear, of being chased by monstrous wolves who taunted her and made fun of her weight. As they drove nails into her wrists, Victoria screamed. In her dream, the silver wolf was with them, equally cruel, one of the pack. She hated him—she hated all of them. Every fiber of Victoria's body screamed for them to leave her alone. Then she was free, a monster far worse than they could ever be. Victoria ripped out their throats and drank deep, one at a time, saving the silver wolf for last. They didn't run, just stood there growling as she took her fill until they lay dead around her, circling her—a pretty ring of corpses. For some reason, it felt like a good dream once the tables were turned.

Victoria's throat was dry when she awoke, but she could still remember the taste of blood—wolf blood. Where is that silver morsel? she thought almost instinctively, then shook the rest of the dream from her head and tried to remember where she was and what had happened.

Almost in a panic, Victoria looked at her wrists. The holes that had been there before were gone. Had she dreamed it? But then Victoria saw the glass sitting on the bedside table, crusted with leftover blood. Hungrily, she grasped for it, licking at the inside. The blood was long dried, but she could still taste the coppery goodness of it. I want more—need more. Where is he?

Seemingly on queue, metal scraped on metal as the front door was unlocked. The scent of dog came wafting around the corner, preceding Harlow. He was limping and pathetic. An easy kill. He smells bad but tastes good. I can ignore the smell. I only need his blood.

“You're awake,” Harlow said, though he didn't sound surprised.