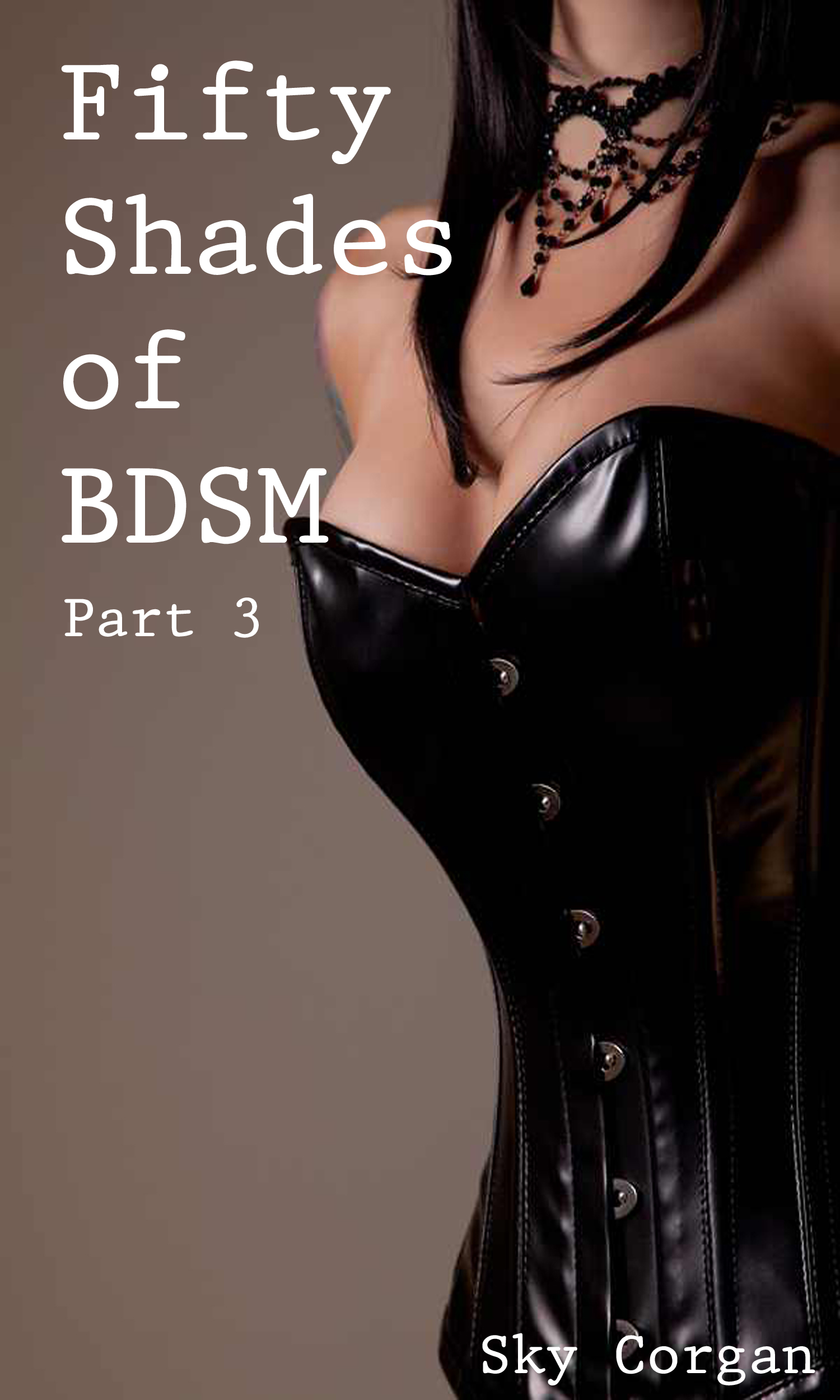 Melita returns to New York with guns blazing, and Jack is in her cross hairs. Either Jack can agree to teach her about the lifestyle himself, or Melita will be on the next plane back to Texas. Will Jack's hands-on lessons be able to heal their shattered relationship, or will he drive her further into the arms of another?


It was beginning to feel like I spent more time in airplanes than on solid ground. Back and forth, here and there, I was really racking up the frequent-flier miles. I could only hope that this would be my last time on a plane before I got married—if I even was still going to get married.

Life was so uncertain. Between things going horribly wrong with my fiance, and my overwhelming feelings for my best friend, I was beginning to wonder how much my family's ambition really mattered to me. We had more money then we could ever possibly need. It was just greedy to want more, especially for them to be willing to sacrifice me for wanting more.

As Jack had feared, we had already started off on the wrong foot, and I wasn't sure how to fix it, or even if it could be fixed. All that we could do was try at this point. But if he wasn't willing to give, then neither was I.

Jack's bodyguard greeted me at the NYC terminal, and I did my best to smile. This man wasn't the one that had wronged me, and he deserved none of my discontent. I would save that for Jack.