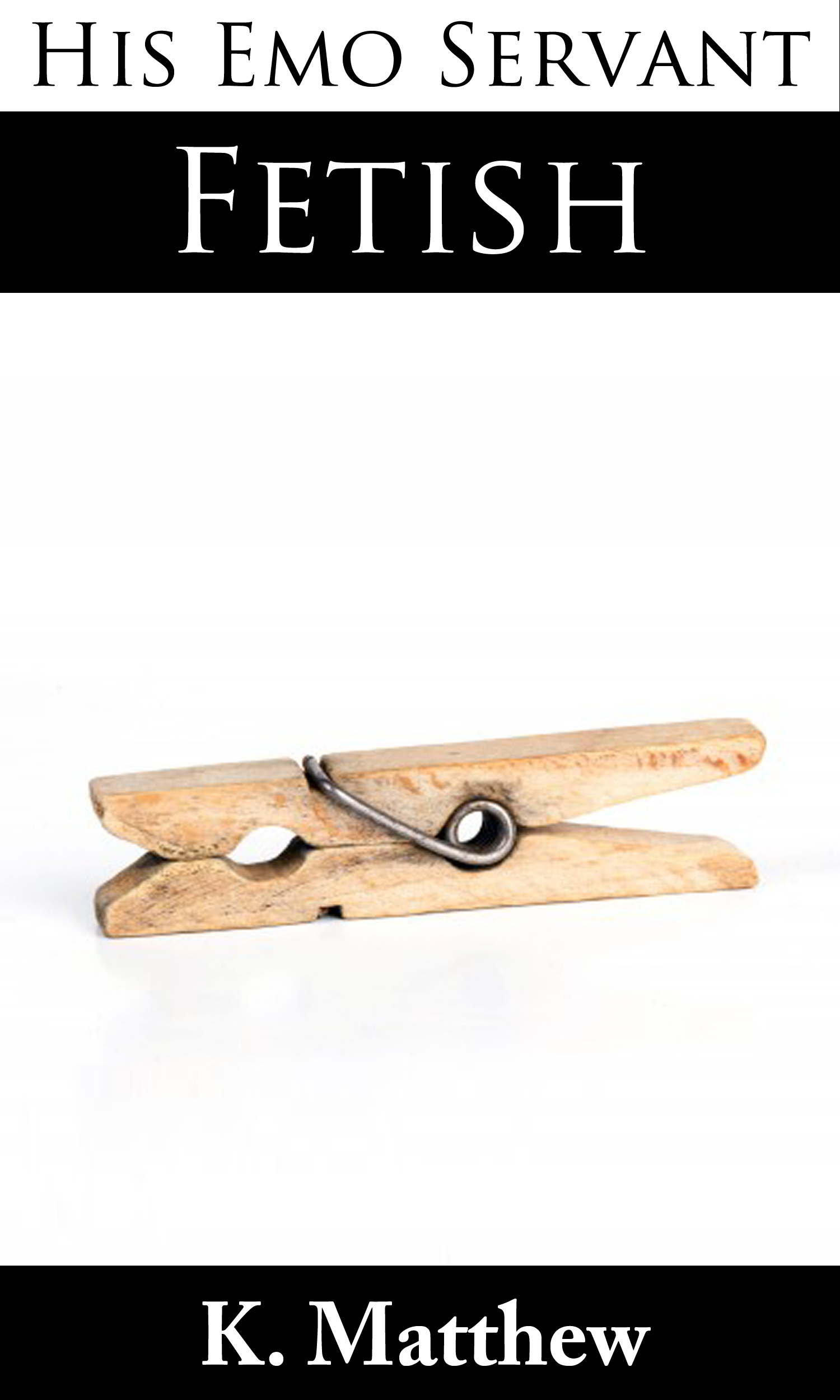 It's the night of Sebastian's annual fetish party, and Alex was the last one to know. As the center of attention, Alex has to tolerate the fetishes of thirteen party guests with very different tastes. Will it be the pleasure or the pain that drives Alex to his breaking point as he's tortured and teased into submission?


Alex's heart thudded against his chest to the point where it almost drowned out the noise of the party goers in the other room. This was what Sebastian had been grooming him for the past few months. His epic yearly fetish party.

Of course, Alex hadn't been informed of what type of party it was until the last moment. That, Alex presumed, was so he wouldn't try to run away. The thought of thirteen complete strangers putting their hands on him, and probably fucking him, was a bit more than nerve-racking.

“There will be a lot of very important people in that room, and I want you to be on your best behavior. Show them the same respect that you have shown me,” Sebastian had told him. “They're going to do things to you. Some of them will feel good. Some of them will hurt worse than anything you've ever experienced. I promise that I won't allow any permanent physical damage to come to you.”

It wasn't a comforting thought. Sebastian had done many things to Alex that had not caused permanent physical damage. Some of them hurt so bad Alex thought he would die.