Living and falling in love in a small town in the '70s. 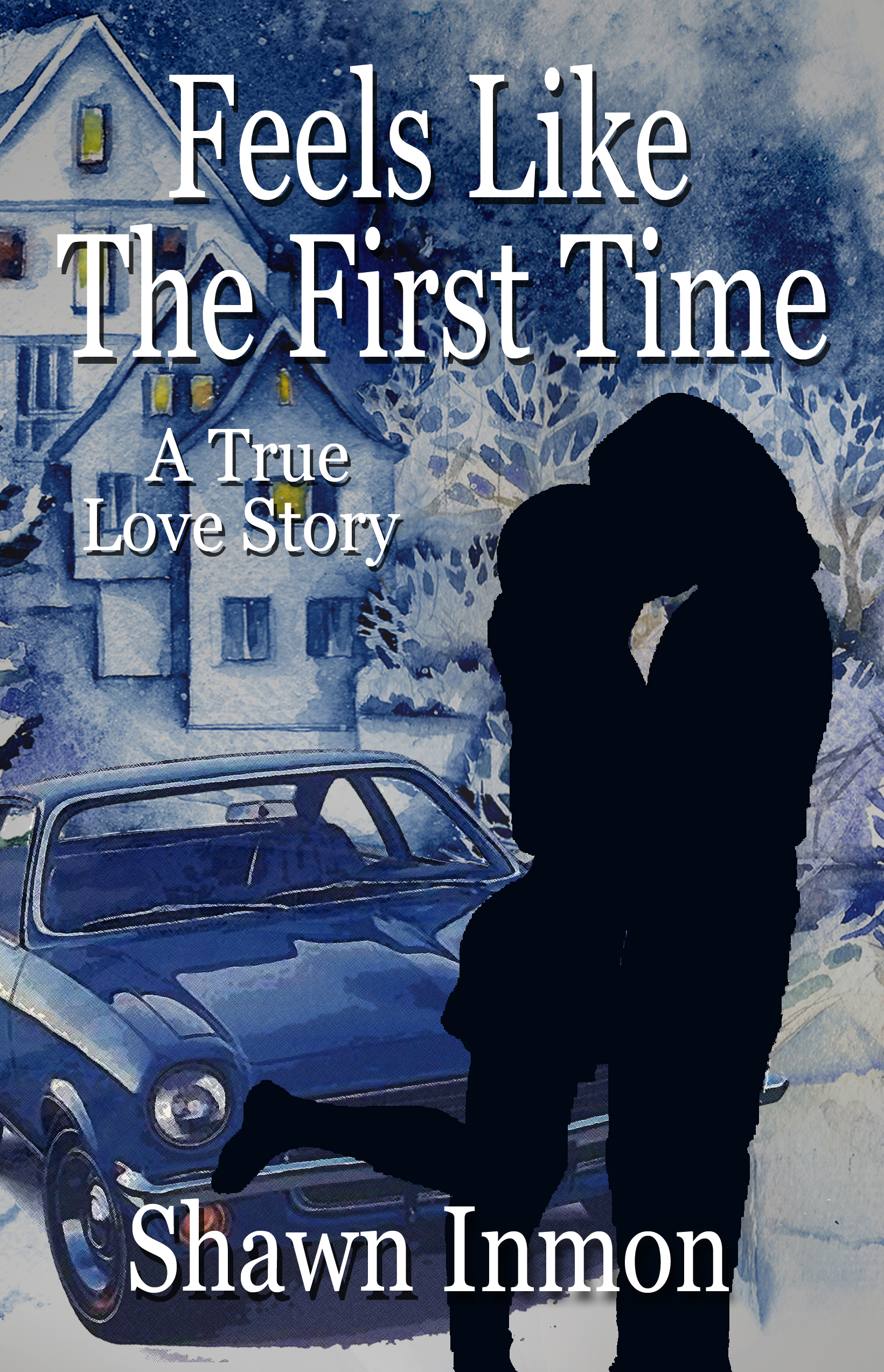 If you remember your first love, your first date and your first kiss, then Feels Like the First Time will take you back to those moments. Shawn met Dawn when she moved in next door to him in 1976. Soon, they were best friends, then became each other's first loves. Shawn was outgoing but bookish, Dawn, beautiful and reserved. Their storybook romance came to an end when Dawn's parents forbid them to see each other.

They didn't - for 27 years, until a chance meeting swept them up in a storm of emotions and memories. Can the sweet bond of first love not only survive, but flourish?

Feels Like the First Time lets you share in the magic of young love in small town America in the 1970s. No matter how much the world changes, some things – timeless music, high school dances, making out in the backseat of a Chevy Vega, and of course true love – will always remain the same.


In the 18 months since publication, Feels Like the First Time has sold 15,000 copies and has been ranked as high as #62 on the Amazon Top 100. It has also been in the Top Five of the Biographies and Memoirs charts on a number of occassions.


Why were fireworks going off in my head? Who was that woman? She was attractive, but I see attractive women every day without acting like a fool. Through the drive-thru window, I could see her standing next to a flattop grill talking to the girl who had initially taken my order. The woman laughed suddenly and a thunderbolt hit me. I had never been able to forget those laughing brown eyes.

I hadn’t seen her in twenty-seven years, but I knew it was her. I watched her slide gracefully between the counter and the grill to pick up an order. My mind wandered through long-buried memories I thought would never resurface.

She had lived for so long only as a memory; it was exhilarating to be this close to her again. As the years and decades passed, I came to believe I would never see her again. I accepted that, and even found odd comfort in the sense of closure. Finding her so unexpectedly sent my head spinning.

She brought the bag with my food. She took my money and handed me change with a tiny smile, but no hint of recognition. I wondered how she could not recognize me. She thanked me and turned away, but I couldn’t let her vanish again.

“Did you go to Mossyrock High School?”

I took my foot off the brake and the car eased forward slightly.

Of course that was right. I was terrible at math under pressure. Her dark eyes focused intently through the drive-thru window. She put her hand on her hip and cocked her head slightly to the right, trying to place me.

“We went to school together.”

She stared blankly, and I couldn’t take the suspense. I gave her my biggest smile.

She was quiet for a moment.