Fear Me, Fear Me Not by Elodie Nowodazkij

Secrets, a small Texan town, a serial killer, romance...this book will keep you up at night! 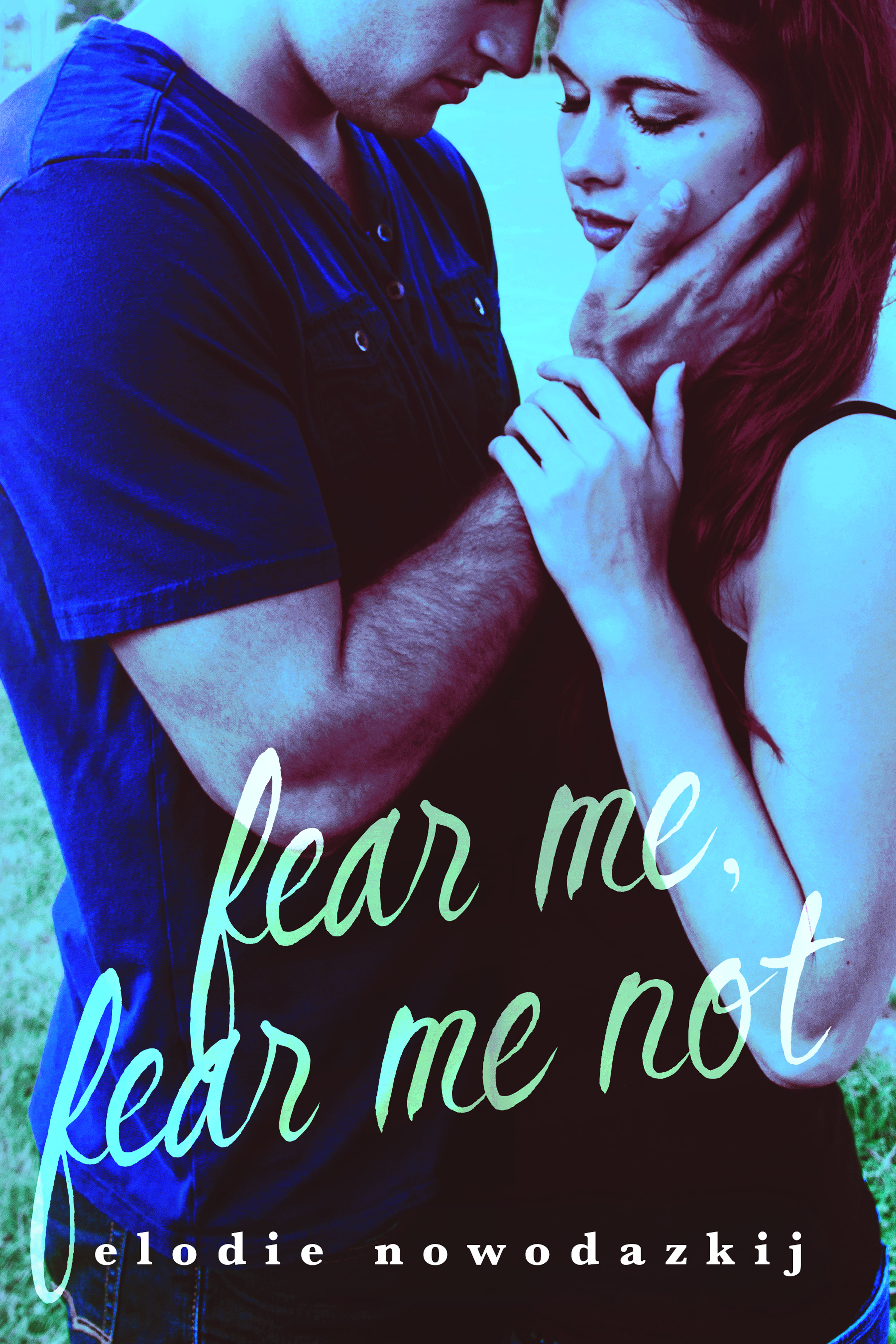 Seventeen-year-old cheerleader Erin Hortz should be preparing for the biggest pageant of her life, the one that could be her ticket out of her small Texan town. But with her father suspected of being a serial killer, she has a hard time keeping it together. Especially around former football star Dimitri Kuvlev: her best friend Nadia’s brother, her forever crush, the one who put a dent in her heart…

Nineteen-year-old Dimitri’s injury brought him from football superstar with universities from all around the country knocking at his door to not knowing what he wants to do with his life. The only person who seems to understand him is the one he swore to keep in the friend zone until he gets his shit together: Erin.
When Nadia doesn’t come home after a party, Dimitri and Erin know they must find her before it’s too late—even if that means risking their own lives and everything Erin’s ever known.


Here’s what we all know: Sometime this week or the next or the one after that, we will find another dead girl. Every year, a girl disappears, and every year, she’s found dead with an angel wing carved into her cheek.

And this year is no different.

Rachel Stine—former cheerleader captain—left her home last Saturday and no one has heard from her since. Despite the entire town searching every corner and her family’s pleas and all the psychics inundating the town claiming to know where she is, she hasn’t been found. Everyone holds on to the hope that she’s safe.

Some rumor spread that she ran away, that the killer hasn’t found his next victim yet, that he’s still on the hunt.

“Come on girls, we need to do this!” Shawna, our cheer captain, sounds like she’s trying to convince herself more than us. She smooths her skirt, checks her cell phone again before dropping it behind her. “For Rachel!” This time, her voice doesn’t falter. Her dark hair is tucked in her ponytail and it bounces as she jumps, warming up. Her smile reveals the bronze glow of her cheeks, but her dark brown skin isn’t as flawless as in the school pictures. The circles under her eyes are more pronounced. She and Rachel were very good friends and she’s been fighting tears ever since we got to the stadium. Rachel prepared Shawna to become captain; she trained with her and took her under her wing when Shawna was a freshman and Rachel a sophomore.