Extreme Skiing and Psychedelic Mushrooms: The Art of Chasing Fear by Jason Matthews 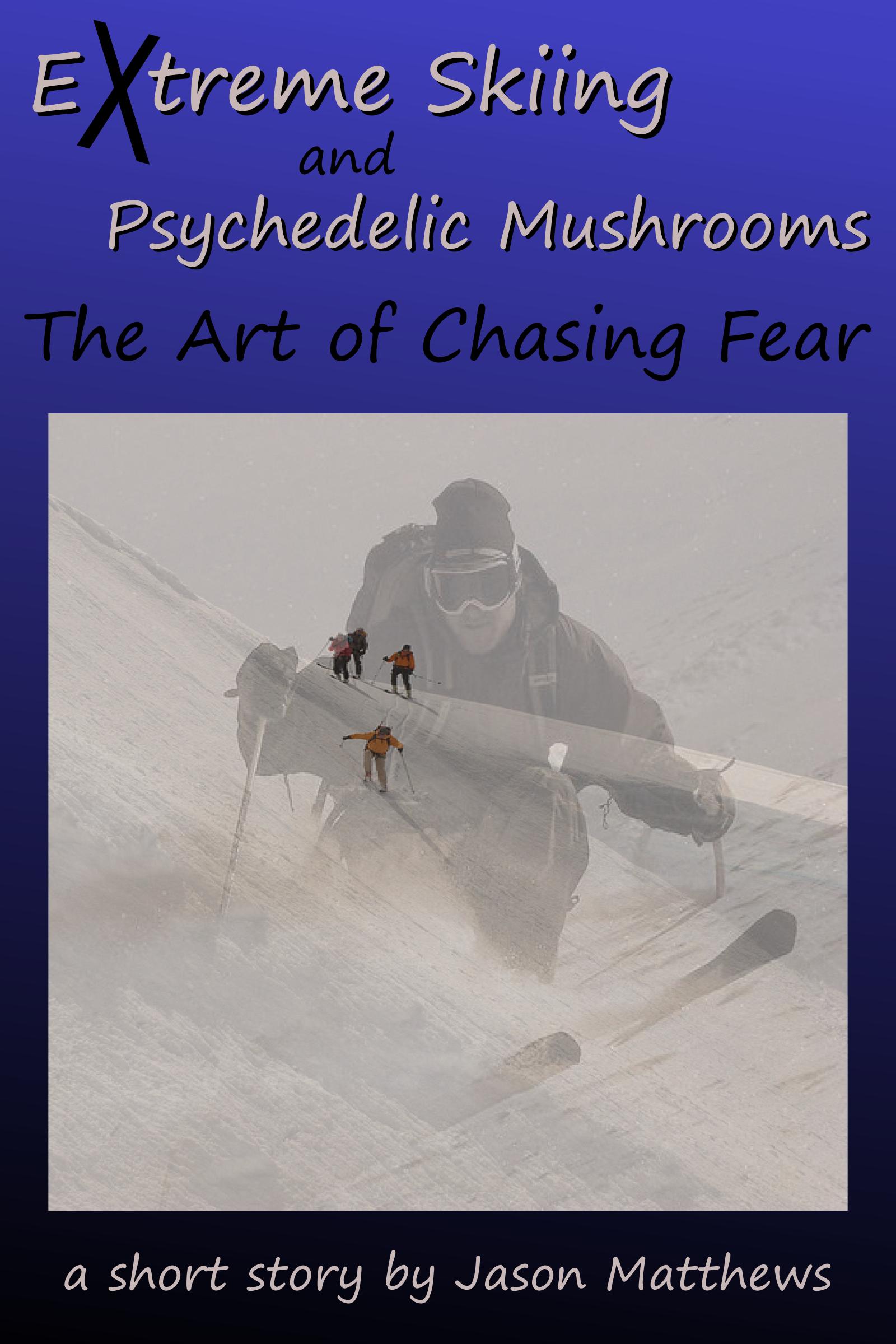 Extreme skiing and psychedelic mushrooms don't normally go together, but after Josh agrees to join Sam and Rudy on a backcountry adventure, he quickly realizes the trek is more than he bargained for. When the guys are joined by Tess, a ski instructor and the girl of Josh's dreams, he knows he'll do anything to impress her, even losing his wits on mind-altering drugs as he seeks to ski The Edge, the longest and steepest backcountry slope he'll ever find.


This short story is currently free at Amazon, and so it gets downloaded about 12 times per day. It is often #1 for the Extreme Sports category at Amazon.

I would like to charge 99 cents for the translated editions.


We stood atop the mountain peak at the ski area, leaning over our poles planted in the snow, supporting our body weight as we stared across a three mile stretch of space to another wilderness, one completely untamed by tracks. Subtle looks to each other confirmed a decision made by Sam, Rudy and me; the season would not be complete until we hiked over and skied The Edge.

From our resort, The Edge is the last jagged peak the eye catches before thousands of square miles of desolation wilderness. It's a giant mound of imposing rocks that houses one of the longest and steepest patches of untracked snow you can find for hundreds of miles. One can see it clearly from upper elevations at the ski area, our place of work and play. I must have looked at it a hundred times since December, when I first started working as a snowmaker, barely able to imagine myself making turns down its steep face. Legend had it, The Edge got its name for the feeling you get at the platform on top as you look out over the breathtaking vertical drop.

Sam, Rudy and I worked for the ski area, and although we were no longer making snow, we stayed busy with maintenance and repairs to equipment. It was April of a snow year the locals described as a drought. The rocks were becoming exposed at an alarming rate, even on the groomed runs, and the skiing felt lackluster. But looking across the expanse toward The Edge, all we saw was untracked spring snow—smooth, long and steep. From where we stood, it looked like the last frontier.

Fortunately, one can see from a distance that it's easily skiable. It doesn't even look that difficult. To be sure, it is extreme but only because of its steepness. There are no narrow chutes, trees, cliffs or boulders to negotiate.

“It's just straight and down,” Rudy said.