Zachary sits across a table from a reporter on the eve of his execution. The reporter has a simple question: “Tell me your story.” 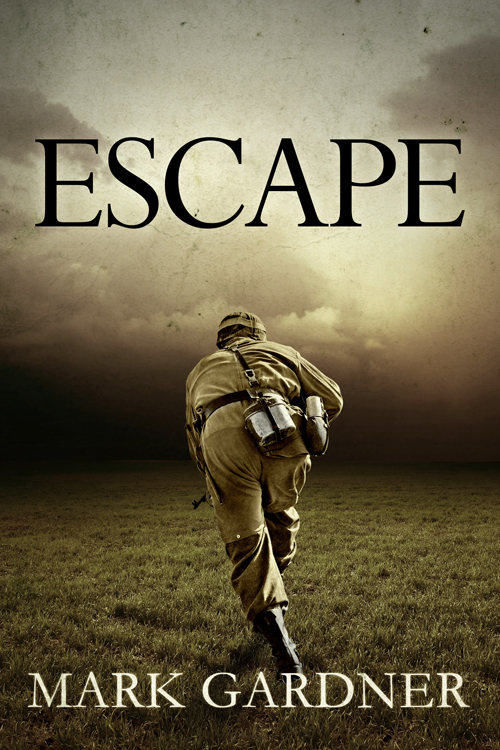 Zachary sits across a table from a reporter on the eve of his execution. The reporter has a simple question: “Tell me your story.”

The question resonates. How did he get here? Religious persecution is what he told himself, but how does he explain his actions? Actions that still haunt him years later…


My shackled feet made clinking sounds as the chains rattled. I did not know exactly where they were taking me, but I knew what I would find at the end of the short journey. I was prepared. I kept telling myself that, but I would be lying if I said that there wasn’t a part of me that was still afraid.The two guards flanking me marched me into a small side room, their shiny, smart boots thundering echoes off the walls. They sat me down forcibly into a small chair, but not too forcibly. They knew my reputation, and were afraid. As they should be.

A man wearing a non-descript suit and hair to match sat down at the other end of the metal table. I could see the look of fear he gave me when he looked into my eyes. The sound of his gulp was audible, and I laughed. Once. Who was this man, and what was with this unimportant side trip?

“Well…” The man said, opening a manila folder. It was thick with the record of my exploits. “It seems you’ve been a busy man, Zachary… I don’t believe any of us know your last name…”

“Nor will you,” I replied, my voice flat. What in the name of Saturn did this man want from me?

“So be it,” the man said with a forced smile. “My name is John Smith.”

I snorted in amusement. It seemed the irony never stopped.

“Is there something funny, Zachary?”

“You don’t sound so convinced. You needn’t be frightened. Do with me what you will… I will not fight you. Not anymore…”