Secrets and mysteries surrounding Aidan Thornhill are finally revealed as he goes into battle to protect Clarissa. 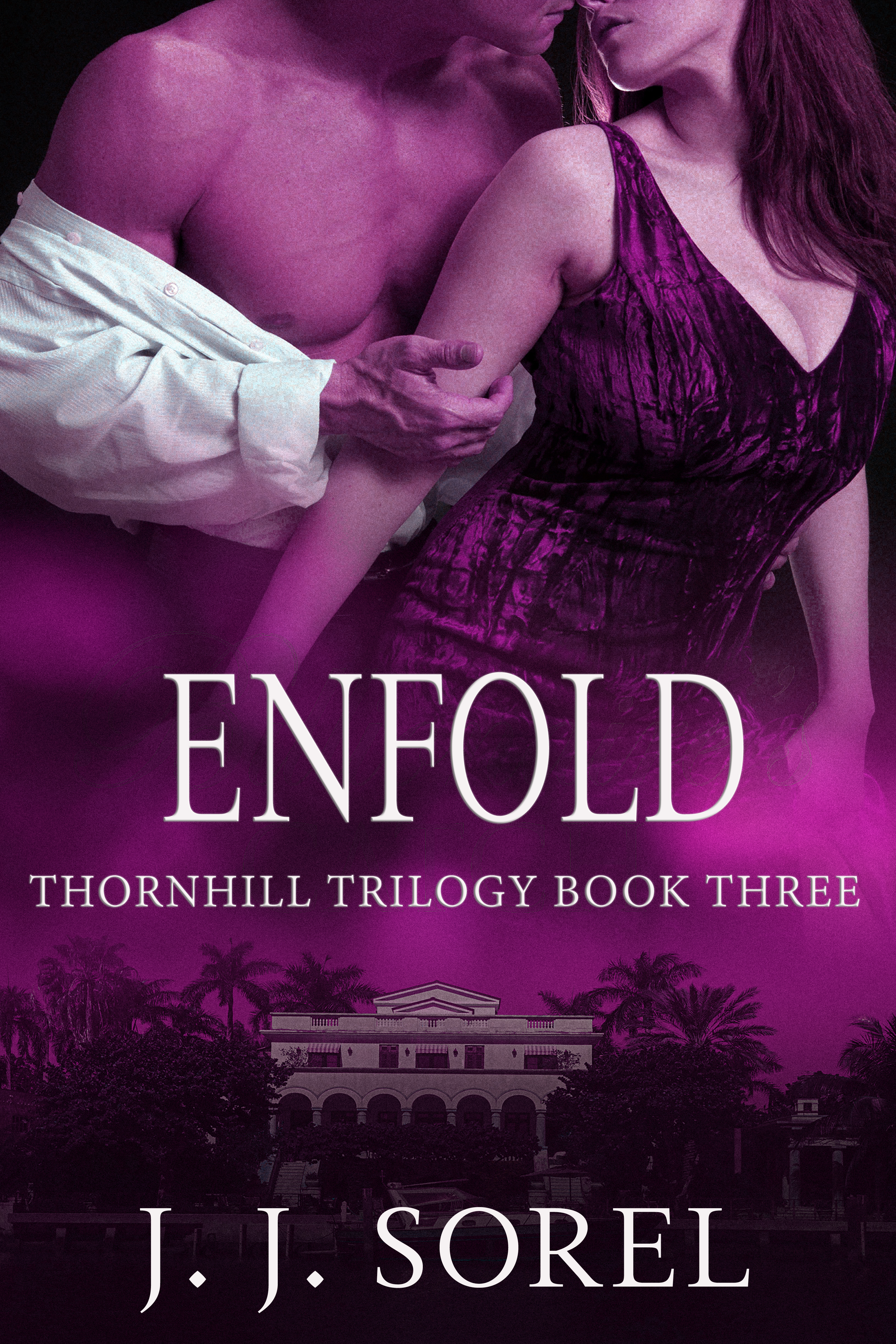 When Clarissa Moone lands a job working for the enigmatic Aidan Thornhill, she doesn’t quite know what to expect—but certainly not romance.


All the usual suspects were there, including the uninvited. One of those being my ex-fiancée, Jessica. She was the last person I wanted around. But there she stood, posing in her typical must-be-center-of-attention way. Her plastic flesh spilled out of a dress that was so tight that I was certain she wasn’t wearing any underwear. Not that she turned me on. If anything, Jessica repulsed me.

Instead, I cast my eyes over at my beautiful girl. She always managed to chase away my fears. Still, I couldn’t help but wonder what Jessica was plotting. Those teasing green eyes of hers were filled with spite. That was plain to see.

Clarissa was bubbly and bouncy. Perhaps a little too bouncy for my liking. Privately, yes, yes, yes. I couldn’t get enough of her curves. But not in public. I exhaled a jealous breath. What was a possessive man to do? That pretty, thin-strapped gown offered little support. And as I watched Clarissa smiling and chatting with the guests, I noticed that she had the attention of most of the males there.

Tabitha, who had her own collection of admirers, had her arm linked with my father’s. They were in love. Or so Grant admitted to me, the day I returned from a work trip after I ran into him at the estate, where he’d been crashing all week.

Sara, his partner of ten years, had thrown him out. Which didn’t surprise me. One-night stands, she could tolerate, but googly-eyed romance, that was another thing.

My father had a weakness for young blonde women, and Tabitha, who was thirty years younger, fitted his ideal woman perfectly.