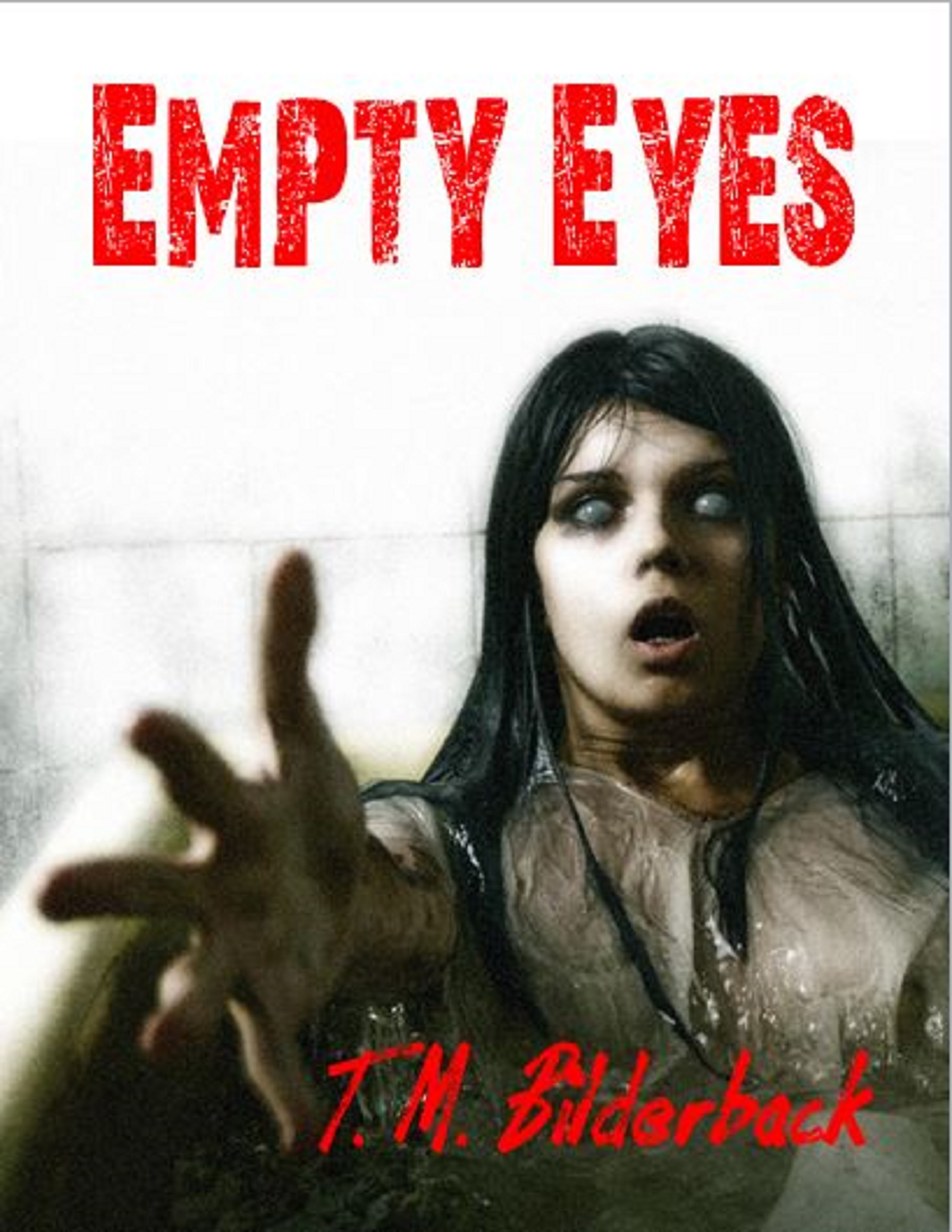 Paul Stiles is spending his Saturday morning mowing his lawn, when his next door neighbor dies a peculiar and spectacular death on Paul’s front lawn. Paul knows something terrifying is happening, but he doesn’t realize that it’s the beginning of a war of survival for humanity.

Islamic terrorists have paid rogue Russian scientists to create a plague of genetically created “bugs”, and have turned them loose on the free world, intending to kill the “infidels” of the world. But they didn’t take into account the unintended repercussions of these new creatures, like rapid breeding, or massive growth, or…using humans as both food and reproductive incubators.

As the world is quickly taken over by these “bugs”, Paul leads a group of survivors into the Rocky mountains, hoping against hope to find a way to combat the creatures…as long as they can stay away from those that have empty eyes.

But will that be enough to save humanity?


Brand-new book, released October 24,2014. This is the first story that I've written that wasn't based on a classic song.